A Tesla Model 3 allegedly exploded in an underground residential parking garage in Shanghai, China earlier in the week.

Chinese media initially reported that the car spontaneously combusted in the parking structure but no images or videos of the damaged car have hit the web. While Chinese media has asserted the car caught fire out of nowhere, Tesla itself has a slightly different explanation.

In a statement provided to Chinese media, Tesla says a preliminary investigation of the car suggested that something hit the underside of the car and that this damaged the battery.

It remains unclear just how much damage the Model 3 sustained in the fire but CNBC notes that no one was injured in the blaze. Chinese battery manufacturer Contemporary Amperex Technology (CATL) has since stated that it did not make the battery pack of the car in question.

There have been a number of fires involving Tesla vehicles over the years. One of the most infamous occurred in April 2019, also in Shanghai, China.

In that case, a Tesla Model S spontaneously burst into flames while sitting in a parking lot with security camera footage capturing the whole thing. Tesla quickly investigating the incident and confirmed that there was a malfunction with a single battery module at the front of the vehicle. No one was hurt in that incident and the car was completely destroyed. Just a few months later, a second Tesla Model 3 was destroyed in China, this time in the city of Hangzhou while being repaired at a body shop. 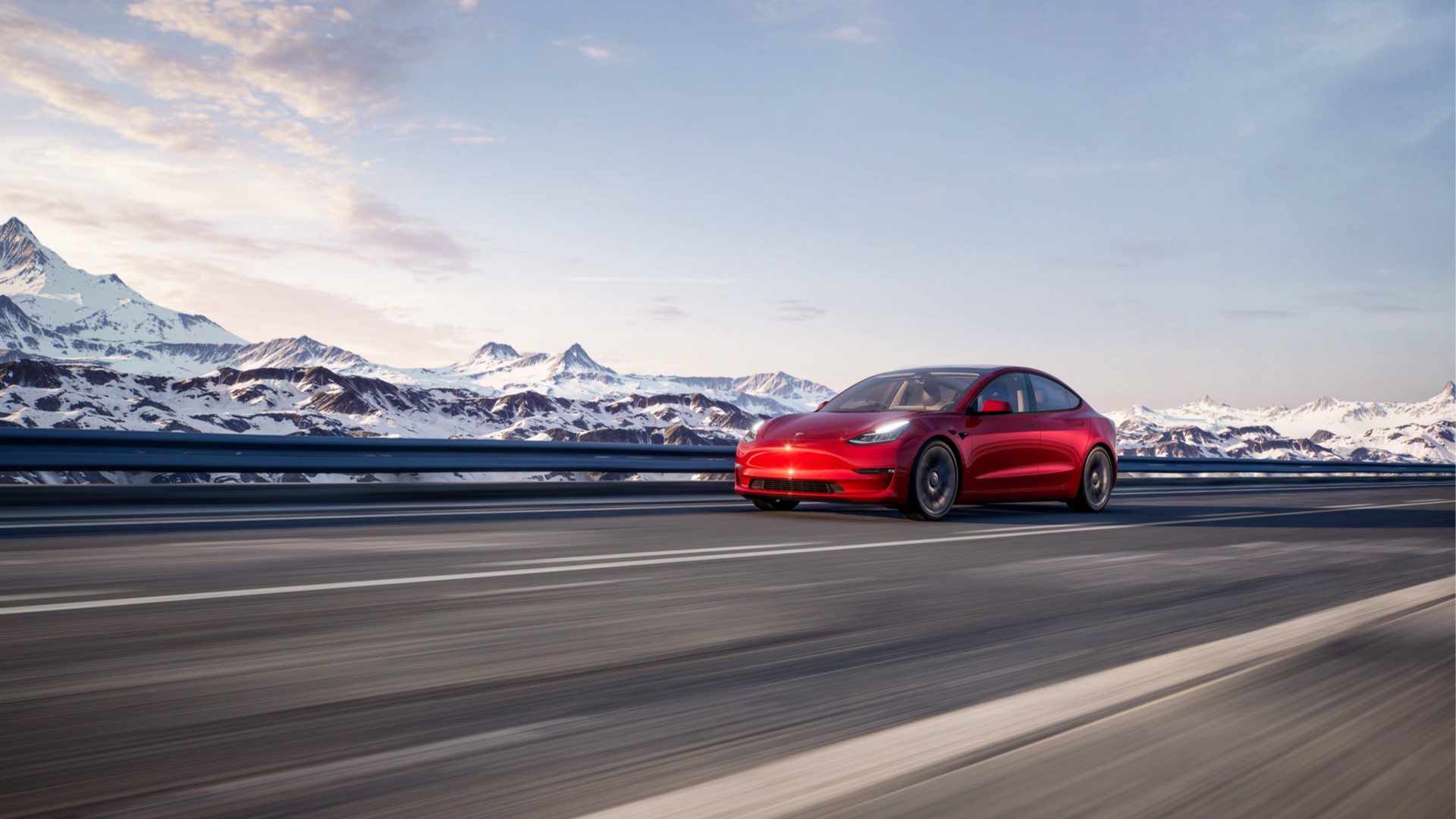