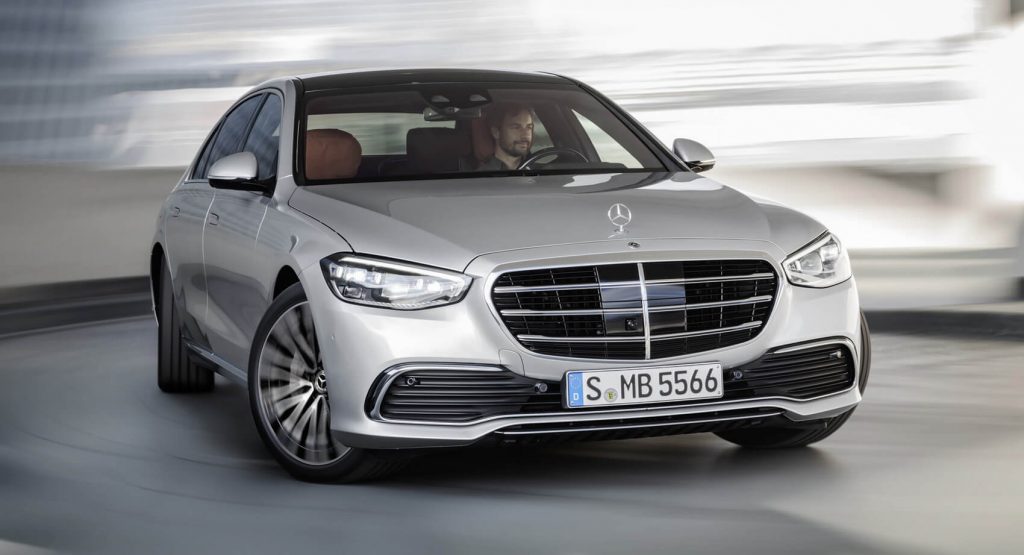 The paint is barely dry on the new generation S-Class, but Mercedes-Benz has already announced a recall for it.

Certain units of the German brand’s flagship sedan were apparently equipped with shorter inner tie rods, which “could not permanently withstand the stresses of driving”, leading to loss of steering ability and thus increasing the risk of an accident.

Owners of the 2021 S-Class are advised to make an appointment with an authorized dealer, whose technicians will inspect the inner tie rods and replace them if necessary. All work will be carried out free of charge.

Watch Also: The 2021 Mercedes-Benz S-Class Has Rather Big Shoes To Fill 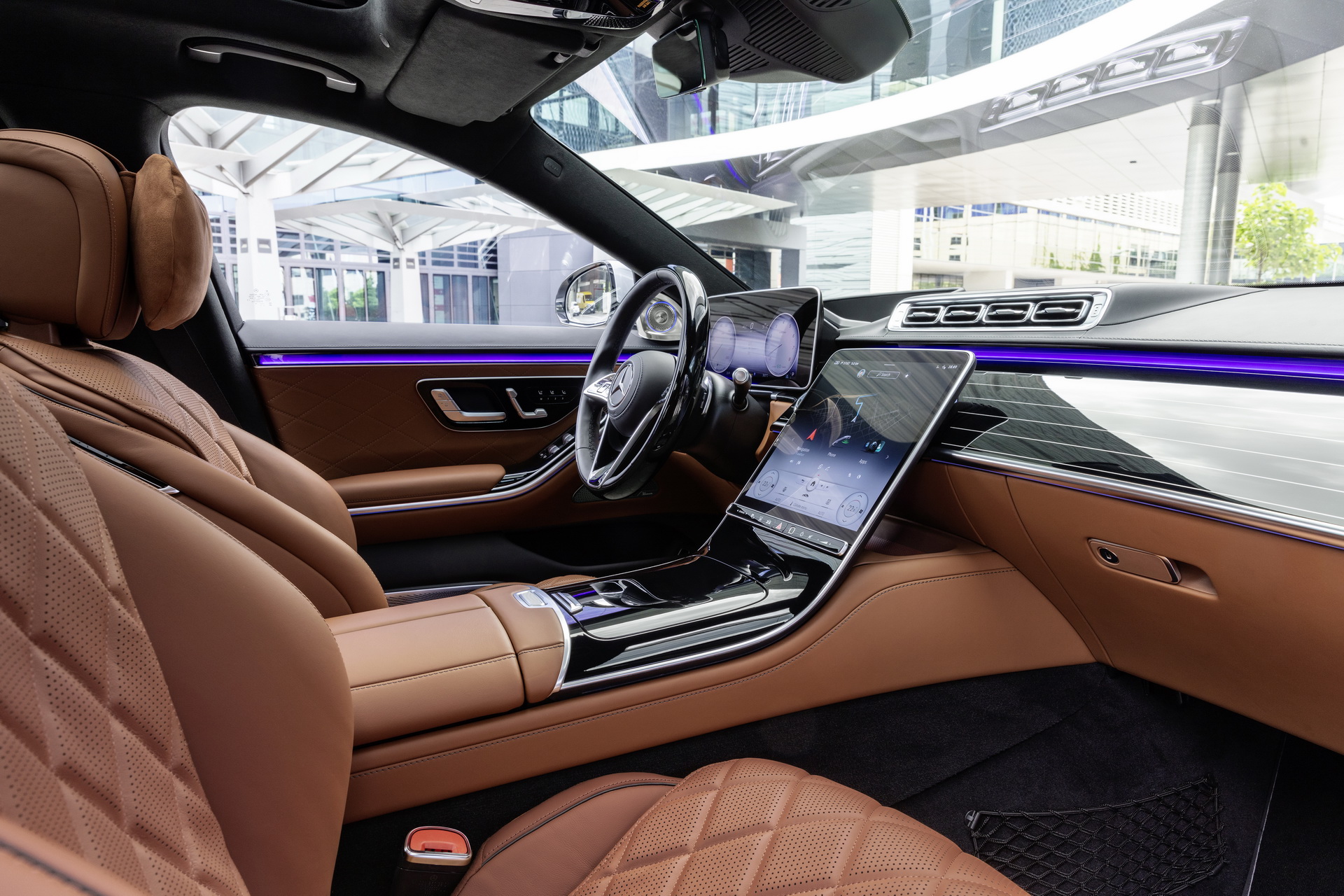 “We apologize for this additional workshop visit and hope for your understanding”, the automaker reportedly said, quoted by BusinessInsider.

“Worldwide, up to 1,400 units of the new S-Class that are already in customer hands could be affected by the current recall”, a Mercedes spokesperson said. “We became aware of this complaint based on feedback from a supplier. This component is delivered pre-assembled as a complete system and installed.”

Deliveries of the new S-Class in North America should commence shortly, with the model starting at $109,800 (excluding the $1,050 destination and delivery fee) for the S 500 4MATIC Luxury Line, a $15,550 hike over its predecessor. The current range-topping variant is the S580 4Matic Executive Line, which will launch from $131,450, while, at some point, the new Mercedes-Maybach S-Class will join the lineup.