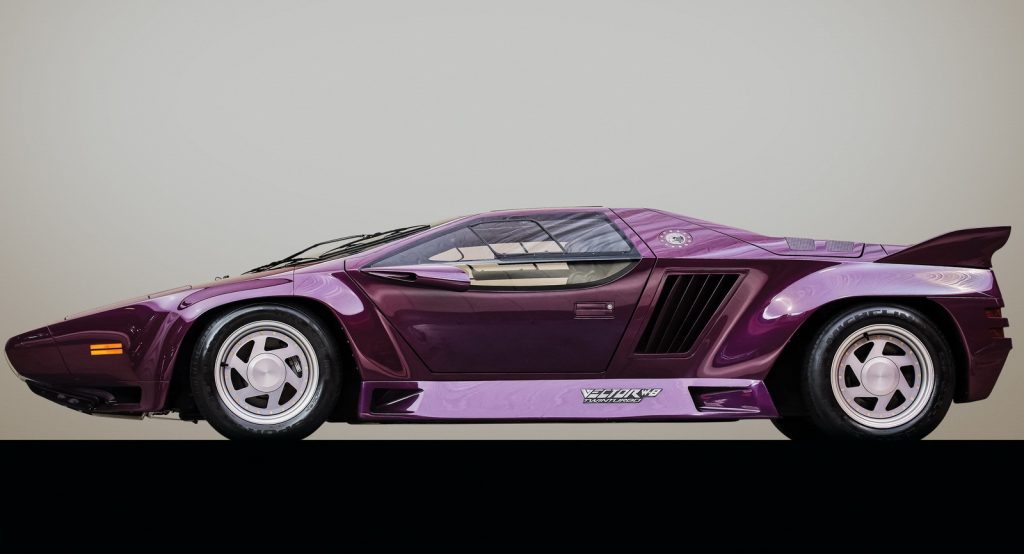 Jerry Wiegert, founder of Vector Motors and the mind behind the W8 supercar, has passed away at the age of 76, on January 15. No details were made known about his passing.

Gerald Alden “Jerry” Wiegert, born in Dearborn, Michigan in 1944, introduced the Vector W2 concept in 1972 and then spent several years trying to find enough money to put it into production. He wanted to become the nemesis to Ferrari and Lamborghini and he was determined to bring his supercar into production.

Read More: Purple Vector W8 Twin Turbo Will Remind You Why The 1980s Were Awesome 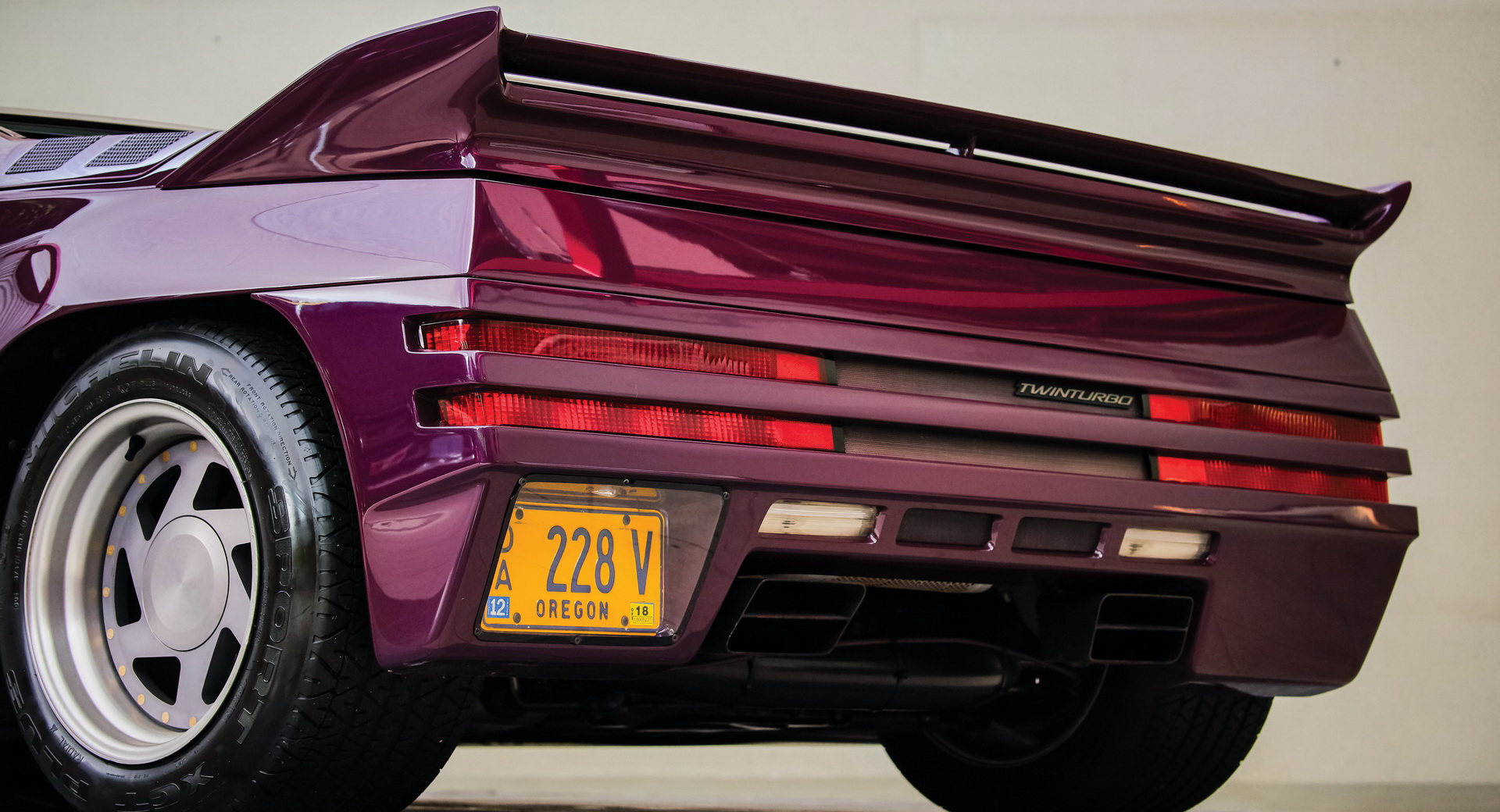 The crazy-looking Vector finally entered production in 1989 as the W8, featuring not only a fighter jet-like appearance with scissor doors but a transverse-mounted twin-turbo V8 claiming to produce 625 HP as well. The engine was bolted to a three-speed automatic transmission, which allowed the driver and passenger to share a common footwell inside.

Vector claimed their W8 was capable of a 0-60 mph in 3.9 seconds and of a 242 mph top speed, which to this day is unverified and most likely not true. The company built just 17 production examples between 1989 and 1993.

By the time the Vector W8 reached production, its price was swollen from the promised $250k to more than $400k, making it one of the most expensive cars in the world. One of them went to Andre Agassi, who famously demanded a refund after his W8 overheated on a drive in the desert near Las Vegas. Agassi’s brother said back then that the Vector was “basically a death trap”. 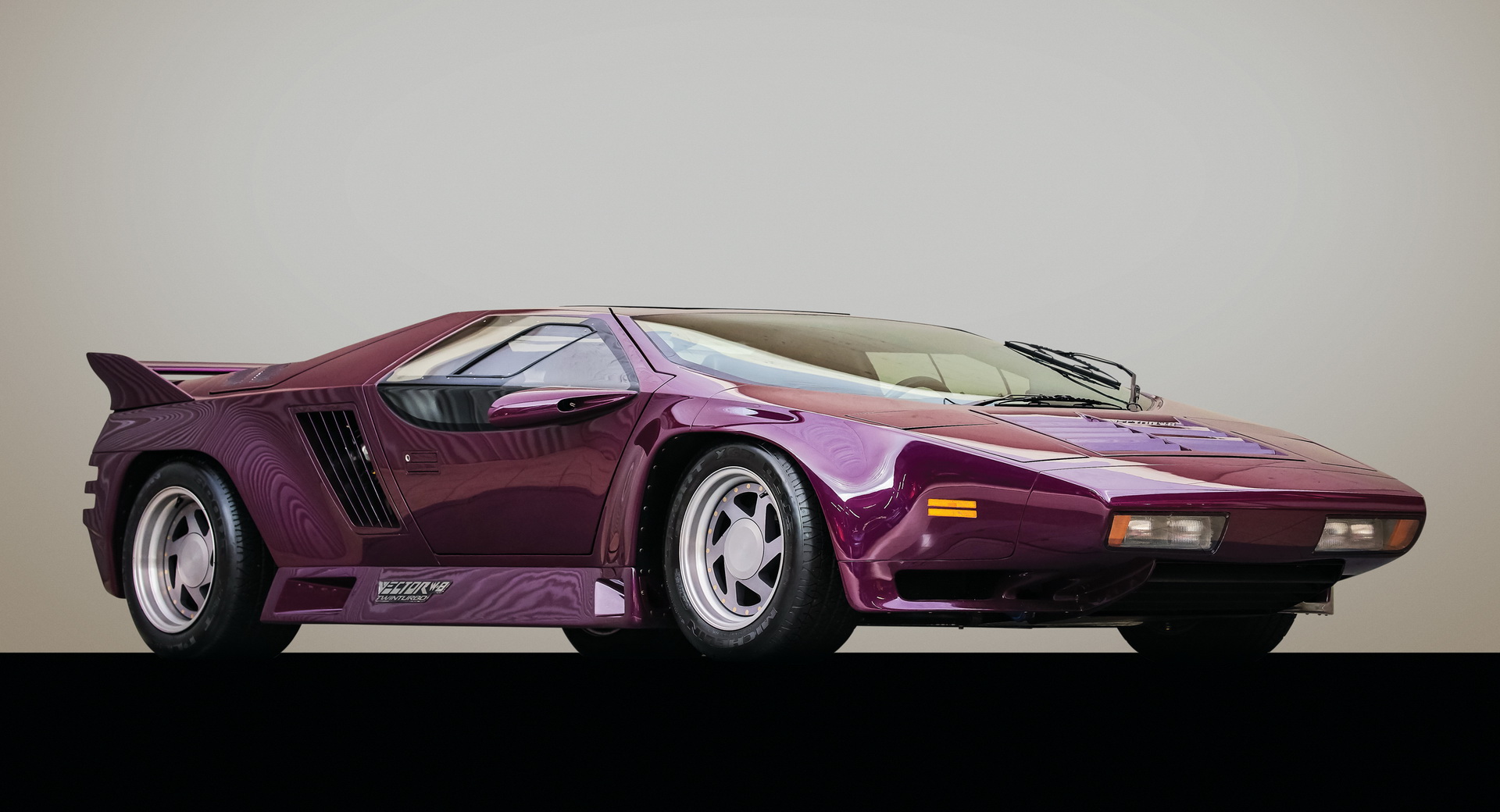 The financial condition of Vector Motors was getting worse and worse, leading to the company’s investors suing Wiegert and Vector and demanding his removal. Wiegert then locked himself in the company’s headquarters and wouldn’t leave. MegaTech then took control of Vector and worked on the M12, which was based on a modified Lamborghini Diablo platform and used its 5.7-liter V12 engine.

When Lamborghini was bought from Audi in 1998, Vector was left with no supplier and that’s when Wiegert stepped in and got back his company. His plan was to launch a new Vector supercar. Vector revealed the WX-8 concept in 2008, promising up to 2,000 HP and a top speed of 275 mph, a car that’s still shown on the company’s website. 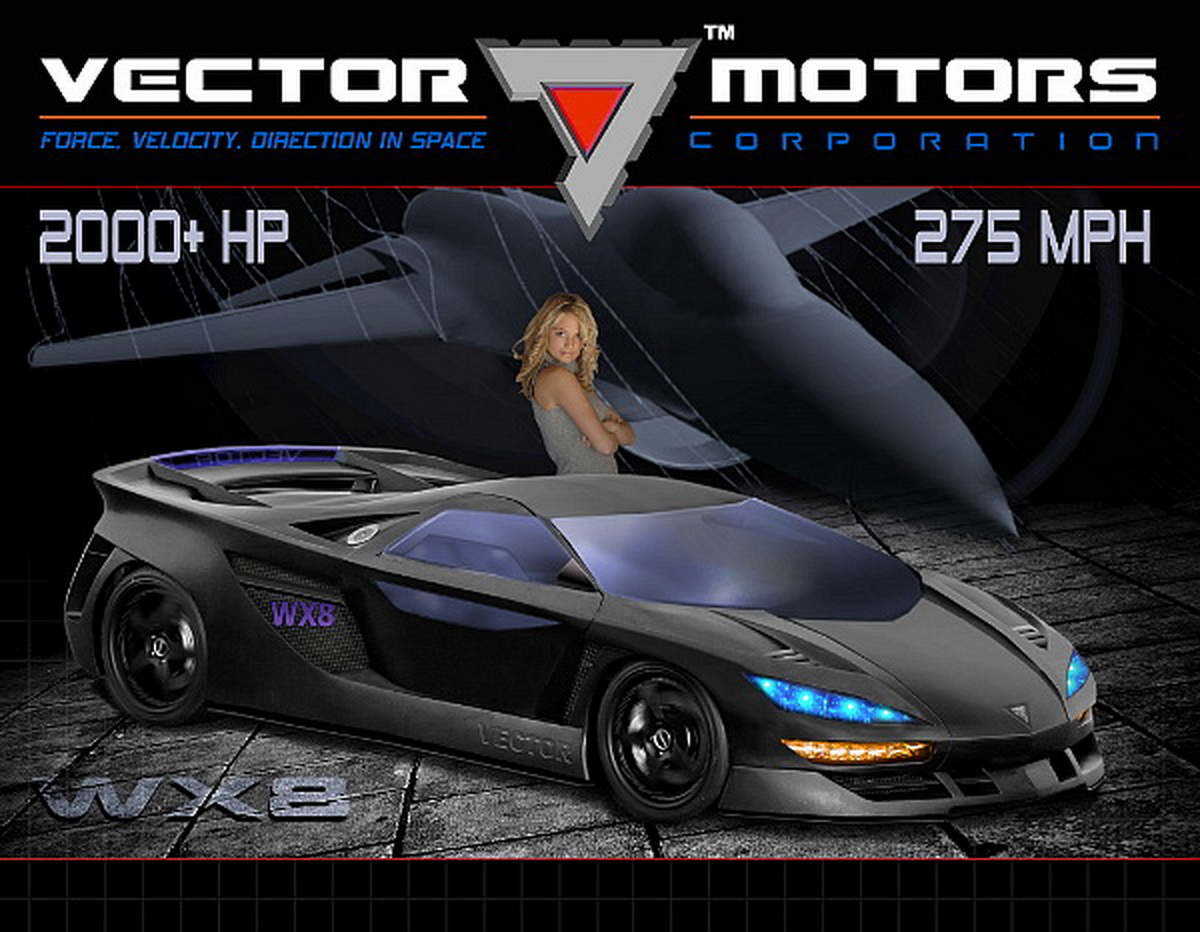