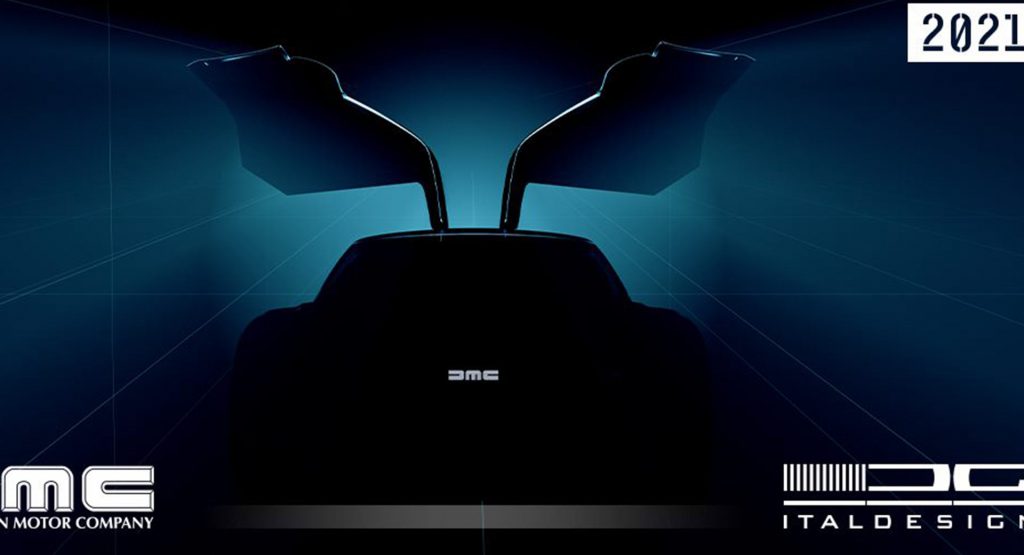 The DeLorean DMC-12 is an automotive icon and it appears as though Italdesign is readying itself for the launch of a modern-day interpretation of the car.

An image recently shared to Facebook from the design company includes a photo of the original DMC-12, while the lower half of the image has a darkened teaser of a new DMC-badged model with gullwing doors.

Watch Also: Does The Iconic DeLorean Look Better With This Redesign?

“DeLorean DMC-12 turns 40 this year! This picture was shot on the 21st January 1981, when the very first production model was released. What a better way to celebrate an icon of automotive history than a sneak peek of the (near) future? Stay tuned for more…” the caption reads.

The original DMC-12 was designed by Italdesign co-founder Giorgetto Giugiaro. However, the teaser image doesn’t provide us with all that many details about what the Italian design and engineering company is working on, other than its badge and gullwing doors.

What is Italdesign’s plans with the new DeLorean? If we were to guess, we’d suggest that it will probably be a one off, most likely to celebrate the DMC-12’s 40th anniversary. It also remains to be seen whether it’ll be based on an existing car or use a bespoke architecture. 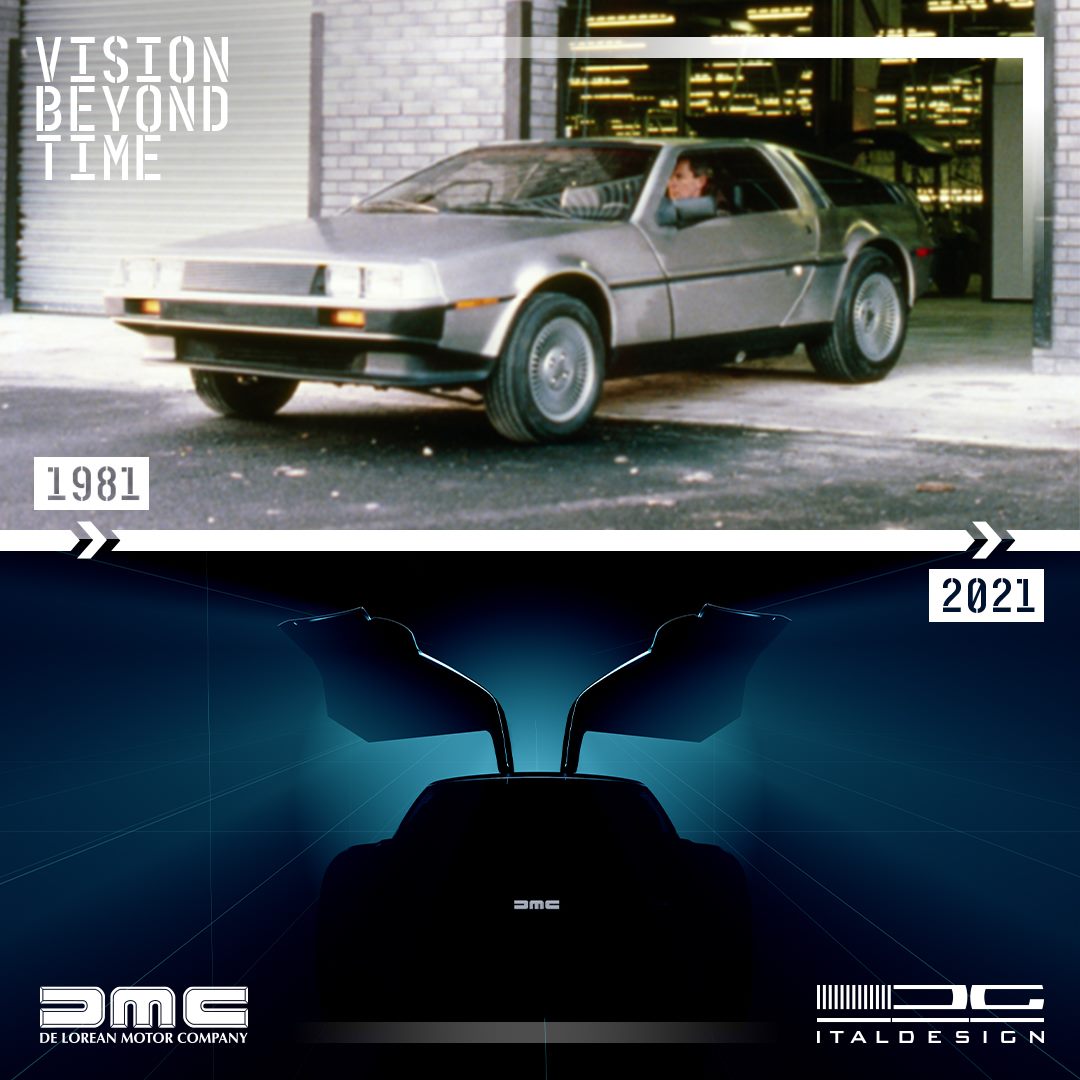