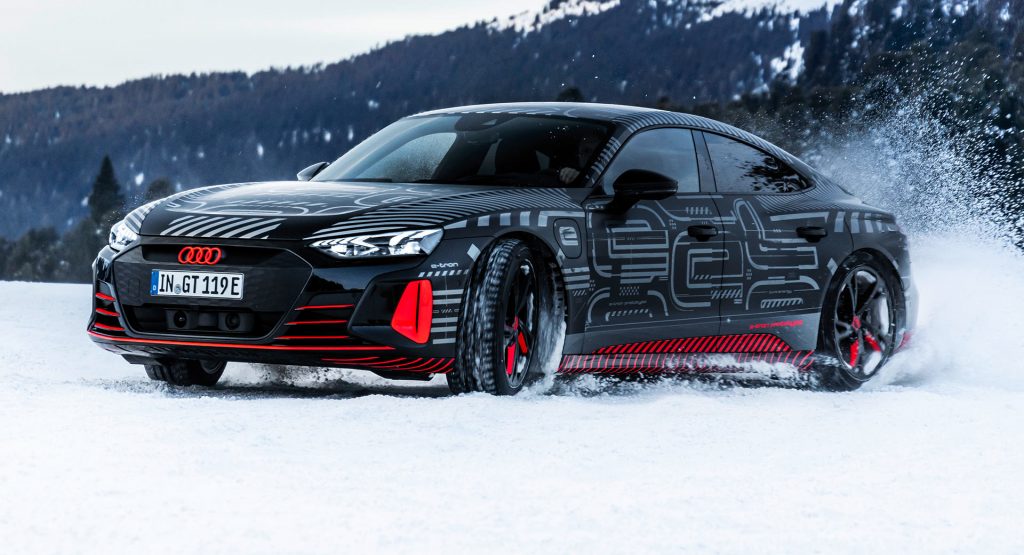 The Audi e-Tron GT is about to be unveiled on February 9 and in addition to releasing new photos, Audi head of design Marc Lichte has now spoken about it in detail.

It was two years ago that the German car manufacturer launched the e-Tron GT in concept guise. The production model will look very similar to that concept and according to Lichte, the need to make the car efficient has played a significant role in its design. 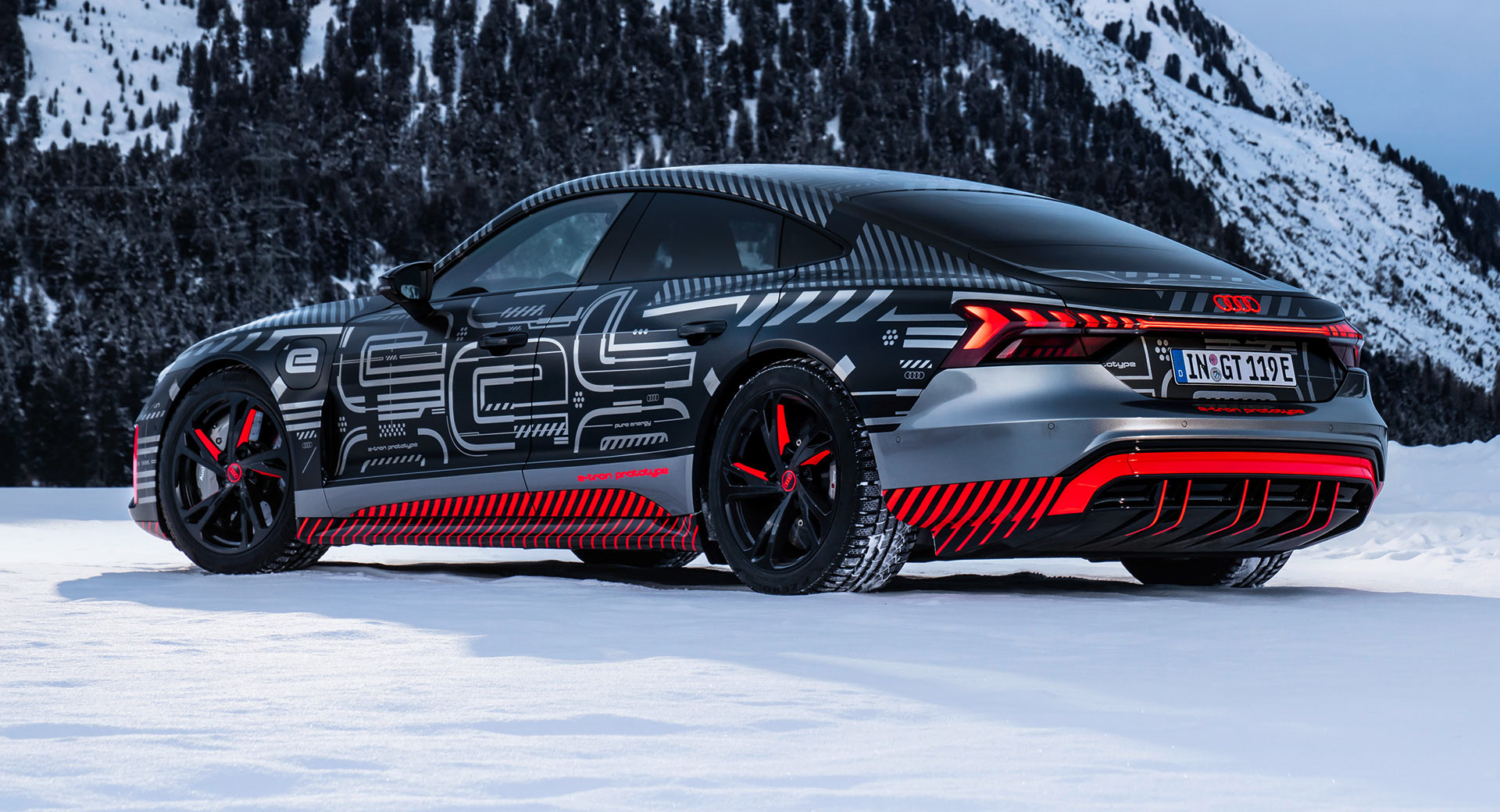 “Lower air resistance translates into greater range: We have turned this basic law of physics of electric mobility into the design principle for the e-tron GT,” he says. “Form follows function, aesthetics arise from efficiency. The new design language creates a stronger flow and thereby creates refined aerodynamics. The design of the e-tron GT thus forms the basis for the design of future electric models.”

Lichte also appears particularly proud of the e-Tron GT’s interior that looks set to offer much more space than the exterior may indicate.

“Electric mobility adds to the lightness and functionality of the interior – with as much space as in the next-higher segment. Compact on the outside, spacious on the inside. We therefore gave the e-tron GT a sculptural basic architecture that emphasizes not only the typical sportiness of a GT with its clear driver focus but also its sustainability. The show car from 2018 served as the prototype for the series production model. It features its own equipment line that uses no leather whatsoever but instead makes a point of relying on recycled materials.”

A handful of variants of the e-Tron GT will be produced, including an RS model which, according to preliminary numbers for a pre-production car released by Audi, will use two electric motors to deliver a combined 589 hp, or 637 hp with the overboost function.