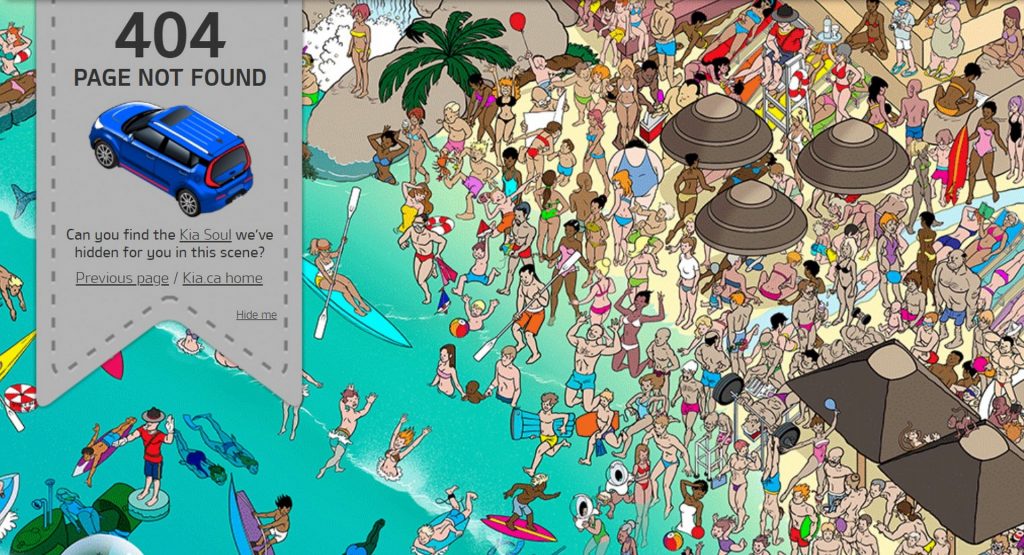 The genre of fun 404 pages has a new entry. A lucky redditor has discovered that if you click on a bad link on Kia Canada’s website, you land on a Where’s Waldo-style page.

The pun is pretty simple, but no less amusing. Just as the page isn’t found, neither is a Neptune Blue Kia Soul, so you have to look for it.

The art style is, it must be said, really reminiscent of the Where’s Waldo or Wally if you’re from that godless rock in the Atlantic. And even though a car is a little harder to hide than one be-stripped beanpole, I’ll confess to spending more time looking for the Soul than I did writing this article (don’t tell the boss).

Also Read: Volkswagen Brings Some Color To 2021 With A New Polo Harlequin In The Netherlands

Highlights in the image include the beach Mountie directing swimmers, the couple doing a Titanic on the submarine (which is a gag I enjoy very much), and the scuba diving aliens.

That puts this right up there with Google’s best doodles in wasting employer time, which I think Kia Canada should consider a success. We checked a couple of other sites and found very dull, but informative 404 warnings.

And when you do find it, there will be other Where’s Souldos to occupy you. So far, I’ve gotten a snowy scene with a Snow White Soul and an alien abduction scene with a Gravity Grey model.

The Kia Soul starts at $21,195 in Canada and comes with a 2.0L engine making 147 hp and 132 lb-ft of torque. It sends its power to the front wheels via an Intelligent Variable Transmission regardless of spec. 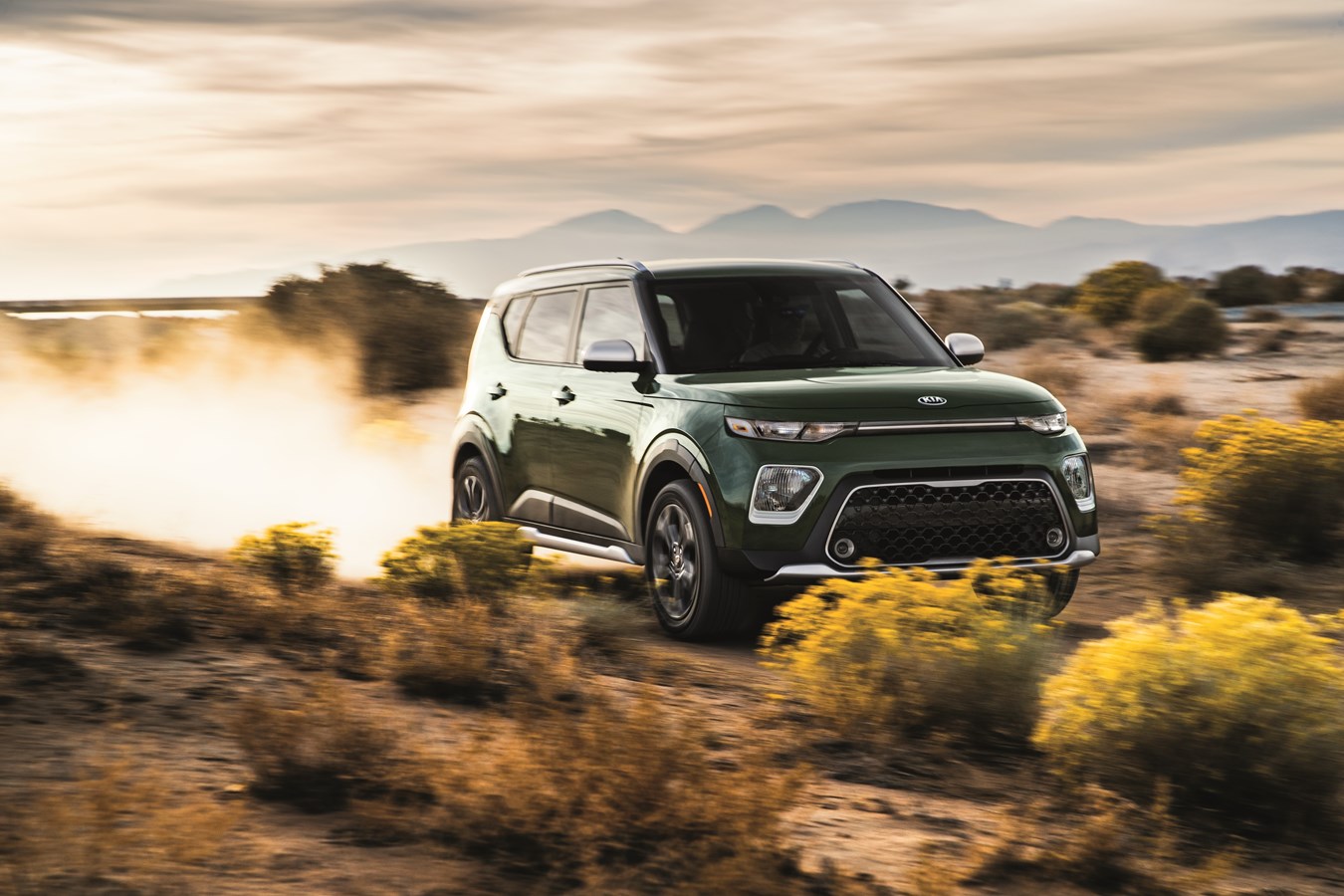