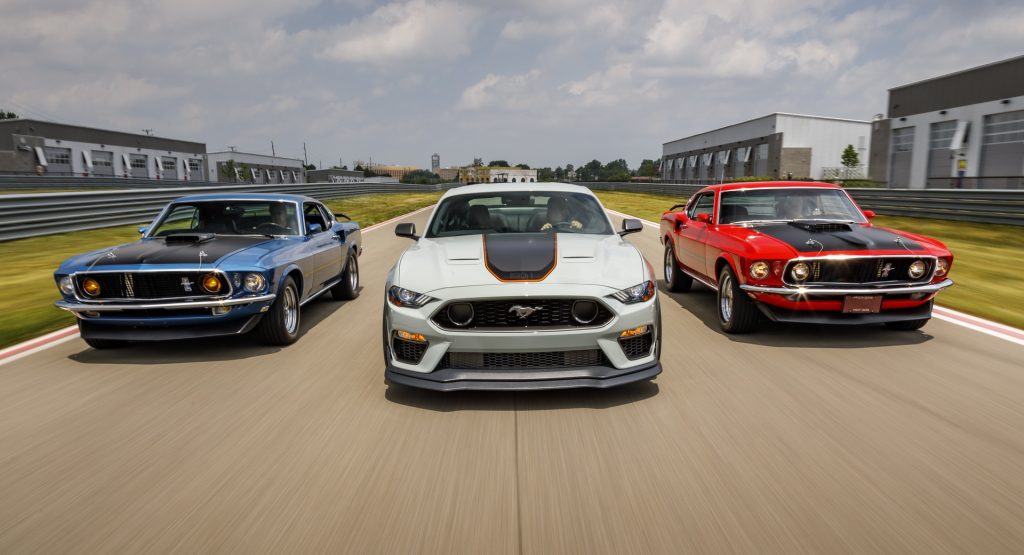 Reports of the Ford Mustang becoming an electric-only model have recently surfaced online, claiming that the next generation of the iconic pony car is going to be delayed until 2028, when it’s supposedly going to ditch powertrains running on petrol for ones that prefer electrons.

The report comes from AutoForecast Solutions, a provider of automotive forecasting services, which was then shared through the Autoline Network, predicting that the next all-new Ford Mustang is going to be an all-electric only model. This prediction was then attached to another recent report saying that the current generation is going to soldier on until 2028, when the new electric Mustang will allegedly enter production.

As far as the electric-only Mustang rumor, our sources within Ford were quick to dismiss it, telling us that this is just a “blatant speculation” and nothing more, as no such decision has been made.

The life cycle of the current generation Mustang has been the subject of many reports the past few years; it’s understood that Ford is indeed going to extend the current S550 model’s career to 2025, and plans a heavily redesigned version of it to keep it relevant by then. The Blue Oval is eventually going to offer a hybrid version of the redesigned model, which last time we heard about it, was delayed for a 2022 launch.

As for the next-generation ‘S650’ Mustang, which will remain the only car in Ford’s lineup by then, it’s reportedly going to be based on the company’s CD6 modular architecture that currently underpins models like the Explorer and the Lincoln Aviator.

It’s almost inevitable that someday Ford will eventually turn the Mustang into a fully-electric vehicle. However, it’s understood that the time for this type of decision has not yet come, given the current political environment and market conditions.

Ford is currently waiting for the final decisions of President Joe Biden on new fuel economy standards, as well as the new administration’s plans to aid the wider adoption of electric vehicles nationwide, in order to put the final details on their plan for the fate of the iconic Mustang. 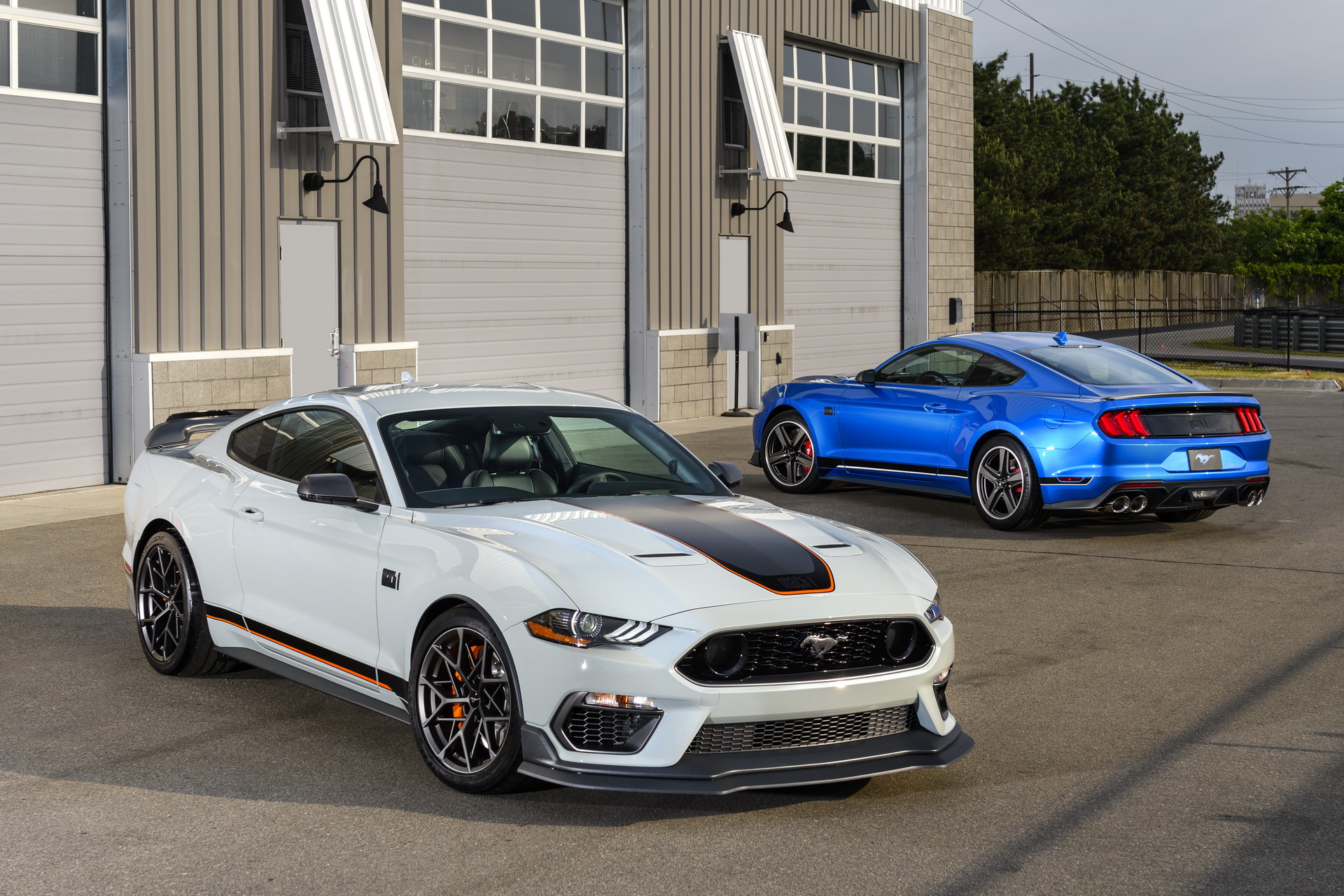