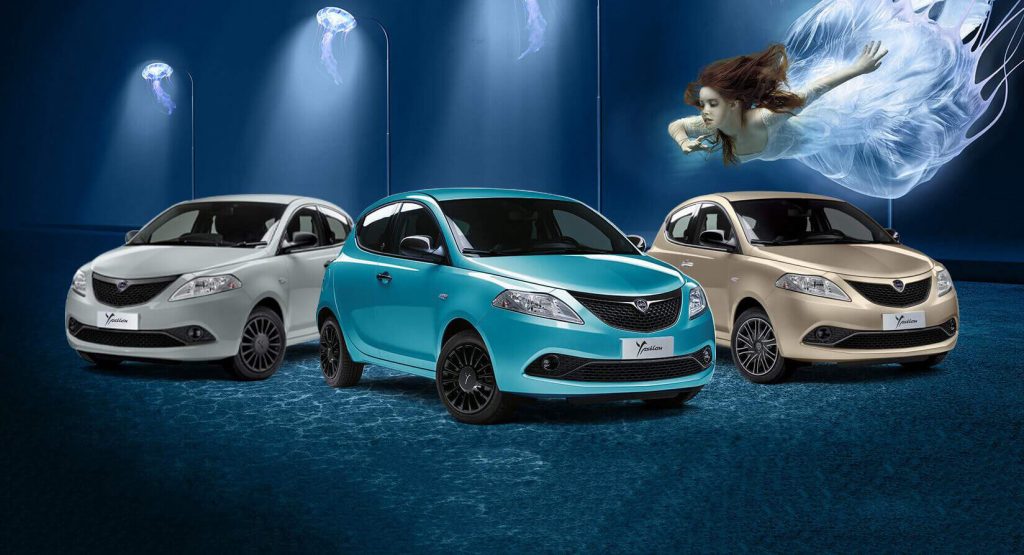 Lancia is a mere shadow of what it used to be, with a single product, the Ypsilon supermini, which has been around since 2011, but there is still hope for the once famed Italian automaker under the Stellantis ownership.

The company will become a premium brand, as the newly formed alliance has it listed alongside Alfa Romeo and DS, and it will be led by Luca Napolitano, who is also the chief of Fiat and Abarth for the EMEA (Europe, Middle East and Asia) markets. 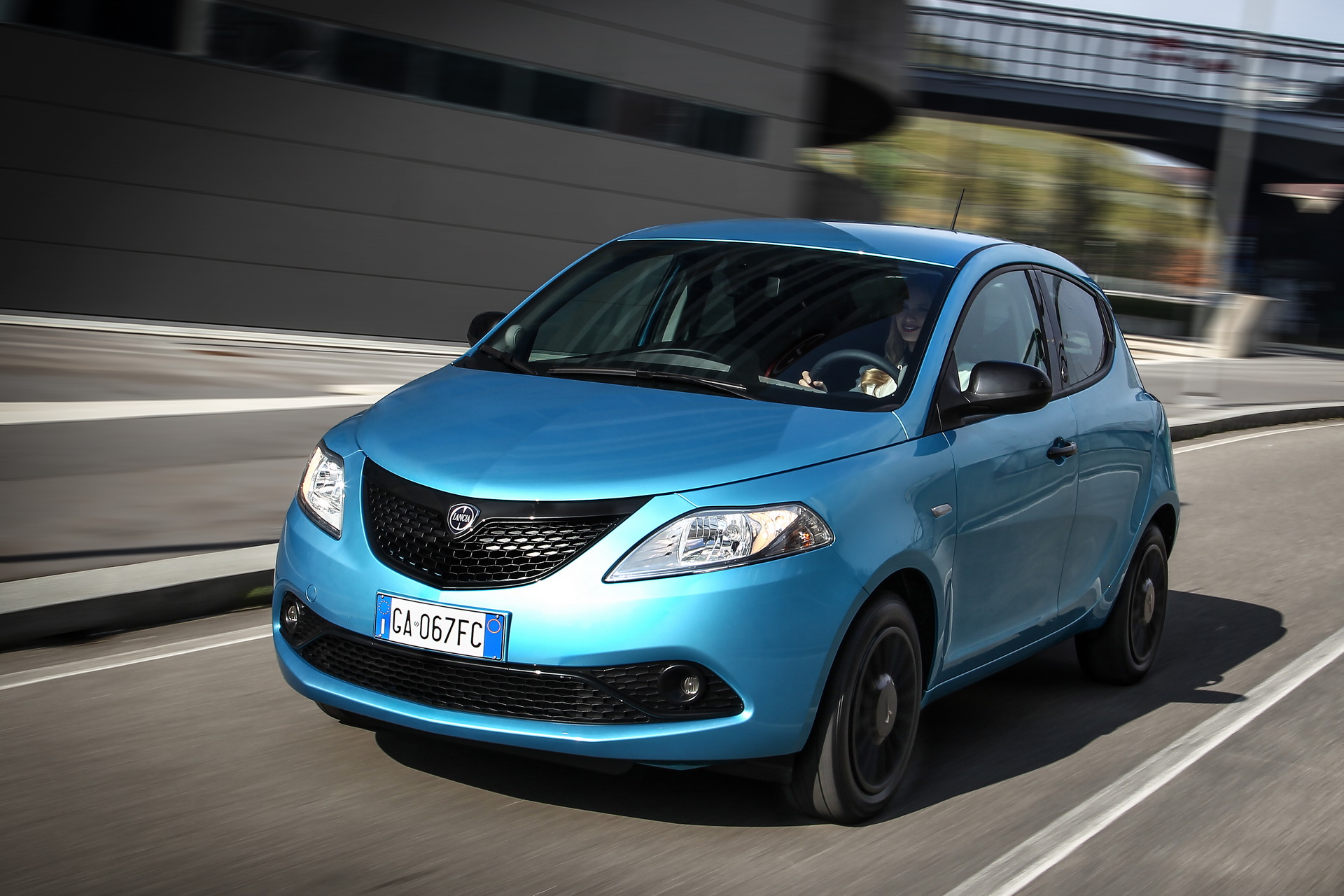 Does this mean that Lancia will be given the chance to shine again? That’s a tricky one, considering that Stellantis did not say anything about it yet. Nonetheless, they do have the right tools to reshuffle the brand and turn it into a key player with new and exciting vehicles that will hopefully bring back some of their ancestors’ DNA in the electrified and SUV-infested era – and not only an updated Ypsilon that seems to be in the making.

As for Stellantis as a whole, it would have been the sixth largest automaker in 2020, as due to the challenging year they sold a combined 3.89 million vehicles, according to a recent report. The 33 percent decrease would have put them behind Hyundai and Kia, which delivered 4.5 million cars, General Motors with 4.72 million units and Renault-Nissan with 5.54 million units. The undisputed king in terms of sales was Toyota, with 6.68 million units, followed by the Volkswagen Group with 6.18 million vehicles.