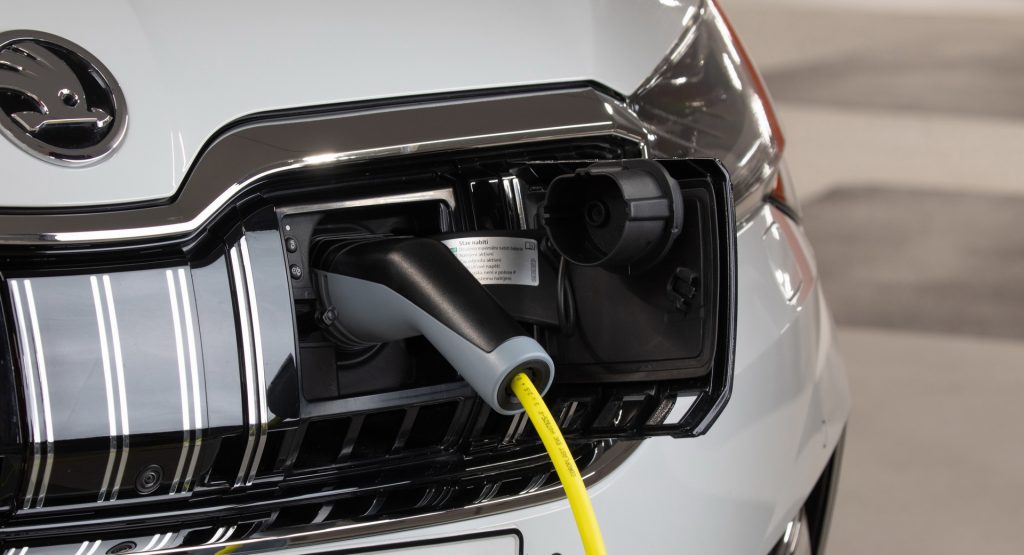 An Israeli startup by the name of StoreDot has unveiled innovative battery cells that can be charged in just 5 minutes with plans to roll them out into electric vehicles.

The engineering samples produced by the company replace the graphite used in the anode of traditional battery cells with metalloid nanoparticles that are said to overcome issues related to safety, battery cycle life, and swelling. These cells have been produced by EVE Energy in China and represent a crucial step in StoreDot’s aim of making “5-minute charging of EVs a commercial reality.”

“Our team of top scientists has overcome inherent challenges of XFC such as safety, cycle life and swelling by harnessing innovative materials and cell design,” StoreDot chief executive Dr. Doron Myersdorf said. “Today’s announcement marks an important milestone, moving XFC for the first time beyond innovation in the lab to a commercially-viable product that is scalable for mass production. This paves the way for the launch of our second-generation, silicon-dominant anode prototype battery for electric vehicles later this year.” 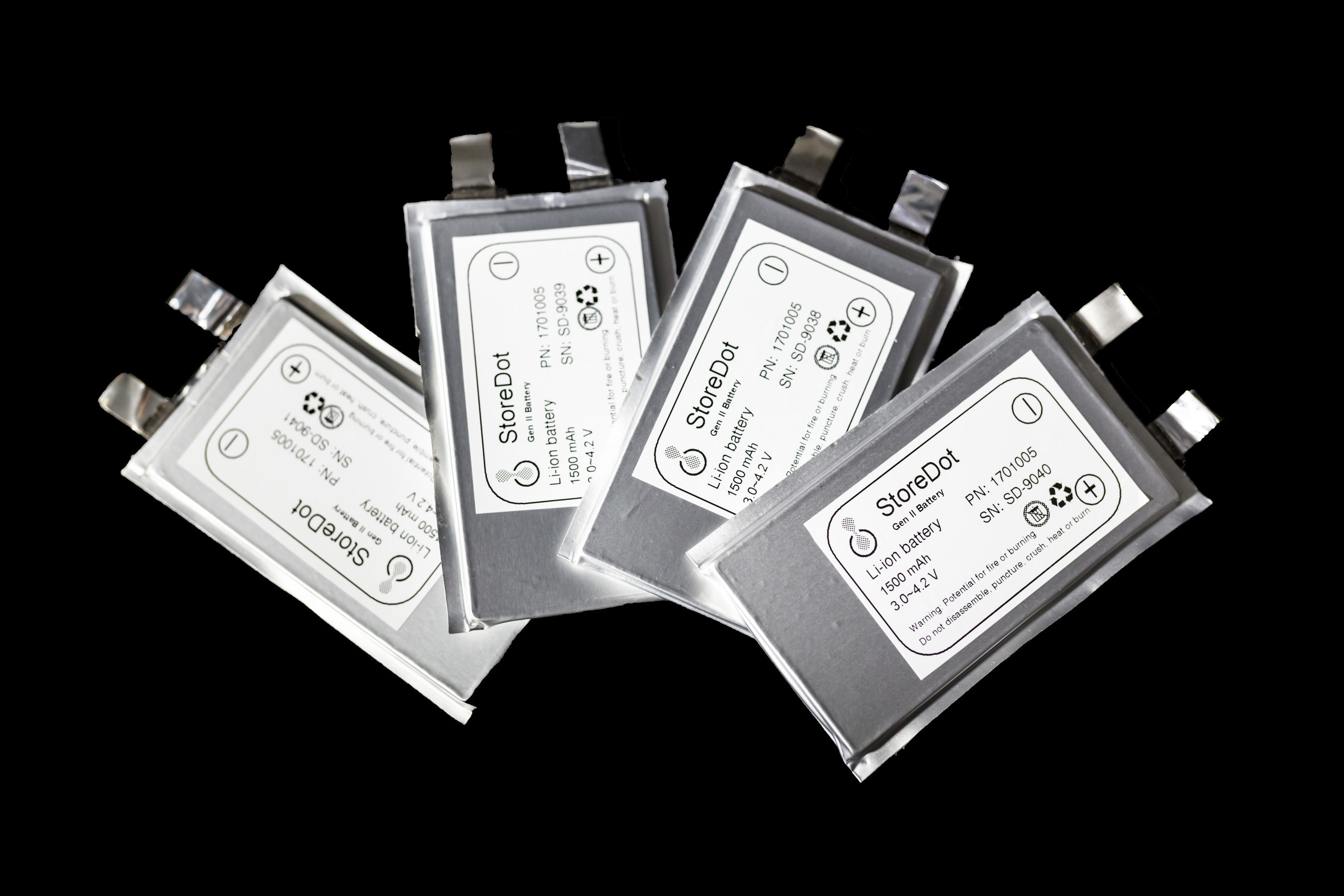 StoreDot has previously used its batteries to demonstrate the full charge of a two-wheeled EV in just five minutes, but says charging an electric car in just 5 minutes will require higher-powered chargers than those currently in use. With current charging infrastructure, the startup is looking to add 100 miles (160 km) of charge to a car battery in five minutes in 2025.

“A five-minute charging lithium-ion battery was considered to be impossible,” added Myersdorf. “But we are not releasing a lab prototype, we are releasing engineering samples from a mass production line. This demonstrates it is feasible and it’s commercially ready.”

The nanoparticles used in StoreDot’s battery can support the movement of ions more efficiently than graphite. The Guardian notes that these nanoparticles are based on germanium and also easier to handle in manufacturing. StoreDot’s ultimate goal is to use silicon which is much cheaper and should result in costs comparable to current lithium-ion batteries.