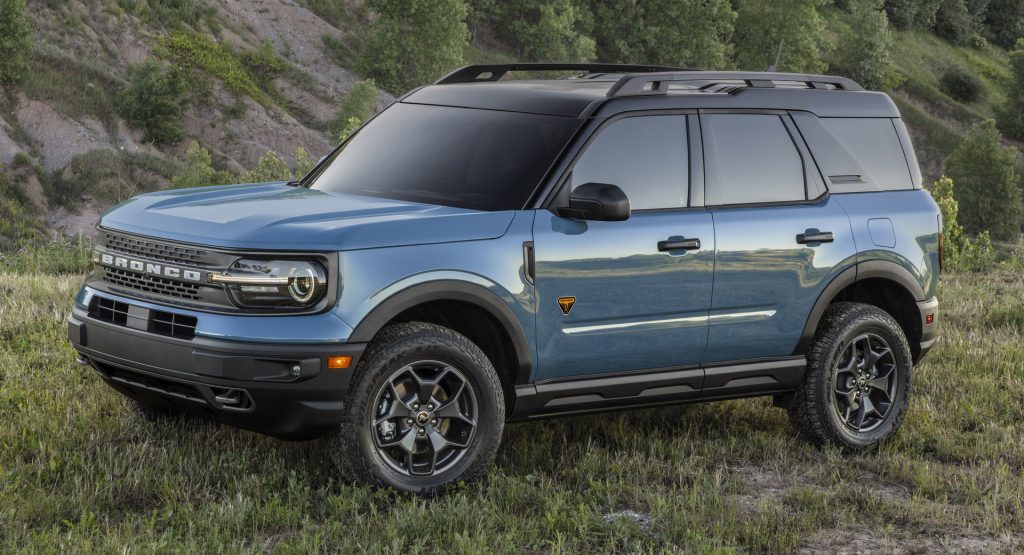 A Florida Ford customer might not be giving his dealership experience five out of five stars after it sold him a demo model.

Although there was nothing wrong with the Bronco Sport, the dealership just wanted it back because it was supposed to be in the showroom for four months before being sold. So they asked for it back. On Christmas Eve, according to the customer, Adam Sidoti.

“They wanted me to bring it in by 3 p.m. on Christmas Eve!” Sidoti told ABC Action News. “It was a mannequin or demo model that Ford had sent them.”

What’s really galling, though, is that before driving the Bronco Sport off the lot, Sidoti traded in his vehicle, put nearly $2,500 down, and got financing for it. All before anyone realized he was driving away in the demo model.

Also Read: Dodge Durango SRT Hellcat Is Officially Sold Out After Less Than 3 Months On The Market

The dealership started calling Sidoti, though, asking that he return the vehicle that it admitted to having accidentally sold him. He said that he spoke to the sales manager and eventually wrote a letter to customer service.

Fortunately, once ABC Action News got involved, Ford stepped in and taken a “no backsies” position.

“After speaking with our team, as soon as we were made aware of this situation on Dec. 29, 2020, we made sure the customer is able to keep the vehicle,” Ford wrote in a statement.

Which is good news for Sidoti, because he really seems to have wanted the Bronco Sport.

“It is just a unique look, and I fell in love with it when they released it.” Sometimes you’ve got to fight for what you love, I guess. 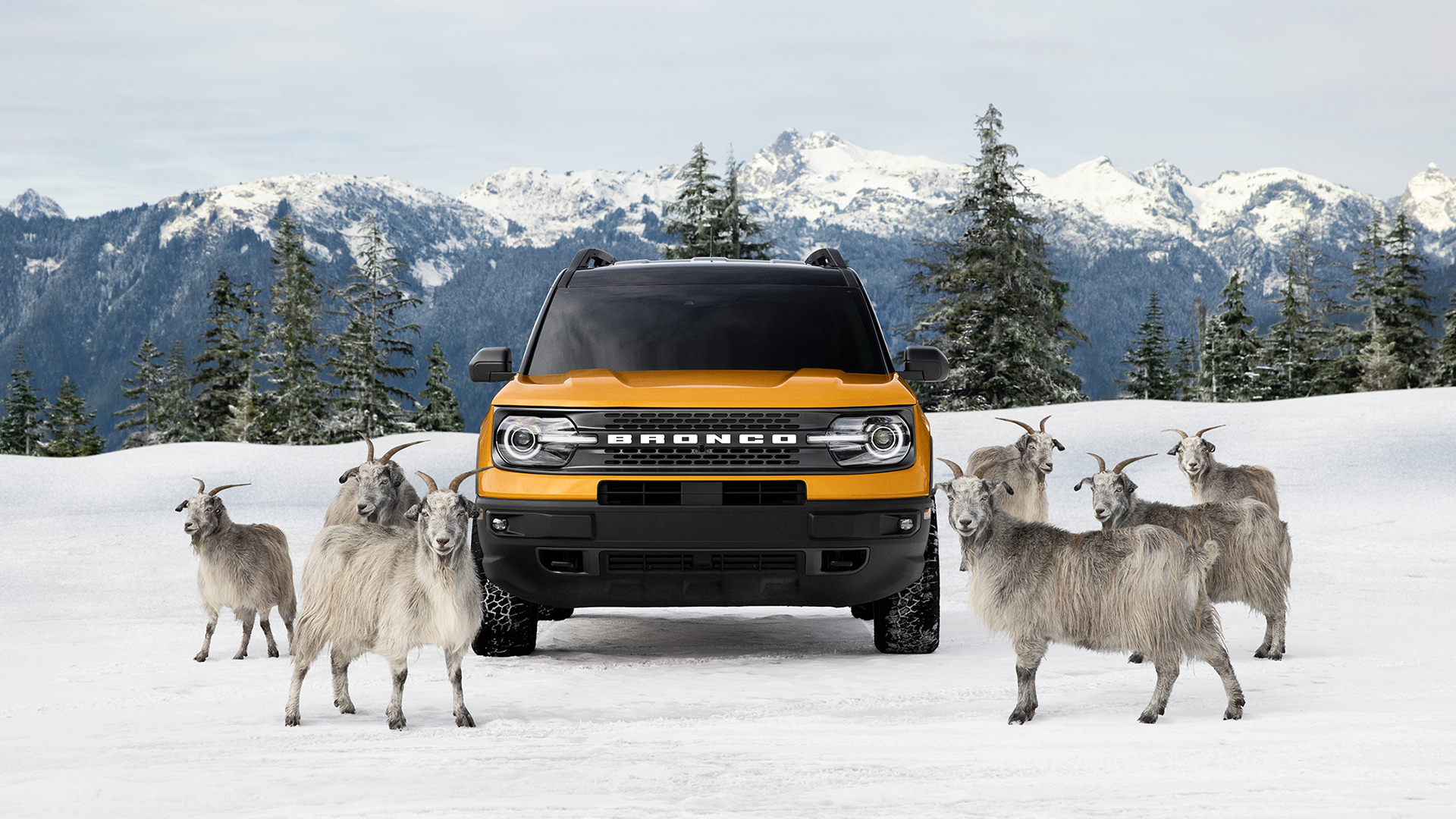