Oliver Schmidt, a former Volkswagen Group executive arrested in 2017 in relation to the dieselgate scandal, has been released from prison having served roughly half of his sentence.

A ruling issued by a court in the German city of Lueneburg allowed Schmidt to be released on parole. The 52-year-old had been sentenced to seven years imprisonment by a U.S. court.

Schmidt served most of his sentence in the U.S. but in November last year, was returned to Germany to serve the rest. Auto News notes that inmates in Germany can be released after serving two thirds of their term. Parole for those that have served less than half their time is usually only granted for first-time offenders who have demonstrated good behavior and are unlikely to commit crimes in the future.

The former executive served as the head of VW’s environmental and engineering office in Michigan and was arrested at the Miami airport on January 2017 after traveling to the U.S. with his family. During court proceedings, he pleaded guilty to conspiracy to defraud the federal government and for violating the Clean Air Act.

During his original sentencing, Judge Sean F. Cox told Schmidt that “you are a key conspirator responsible for the cover-up in the United States of a massive fraud perpetrated on the American consumer.”

Schmidt was one of the first senior executives to go down in the wake of the dieselgate scandal. 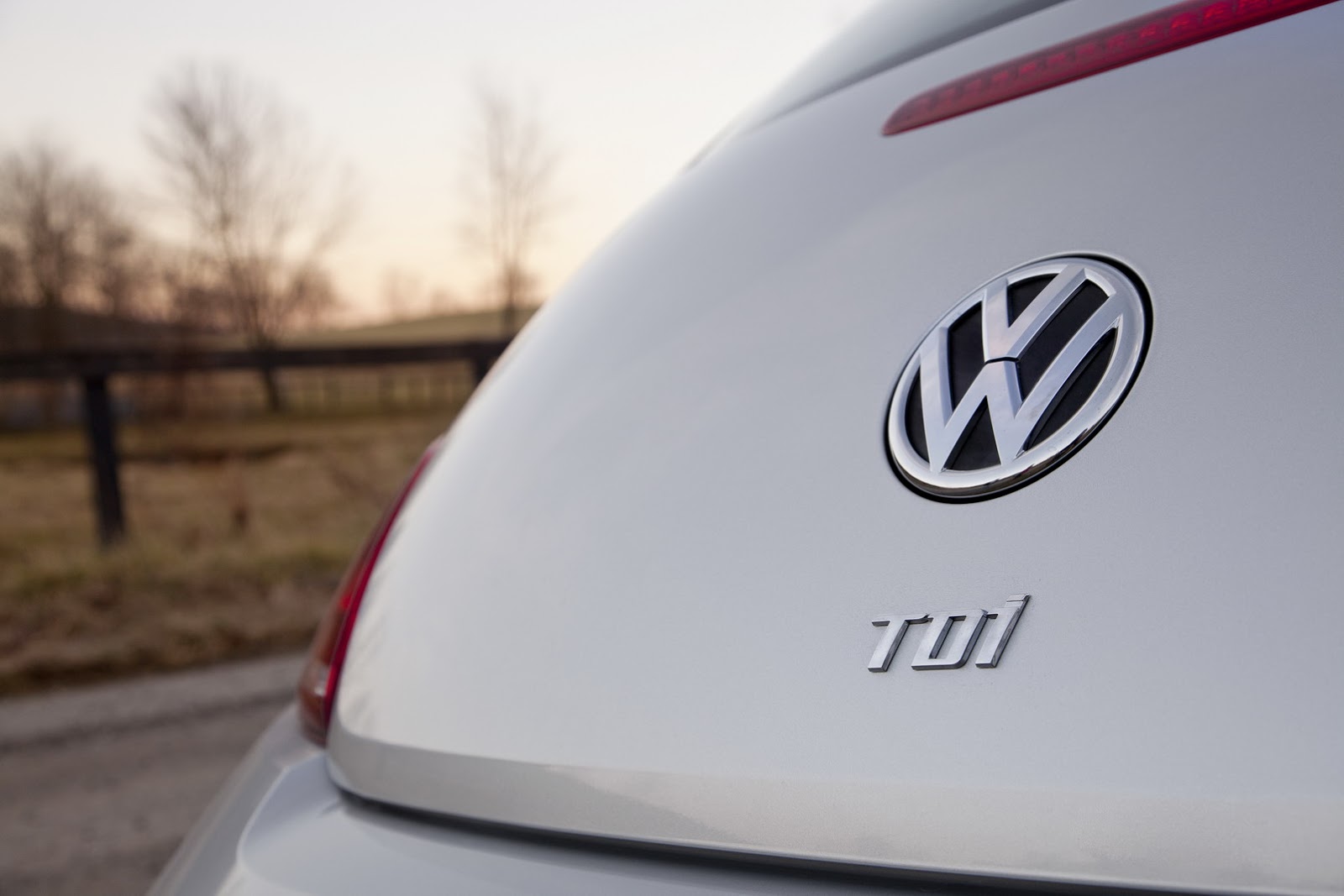