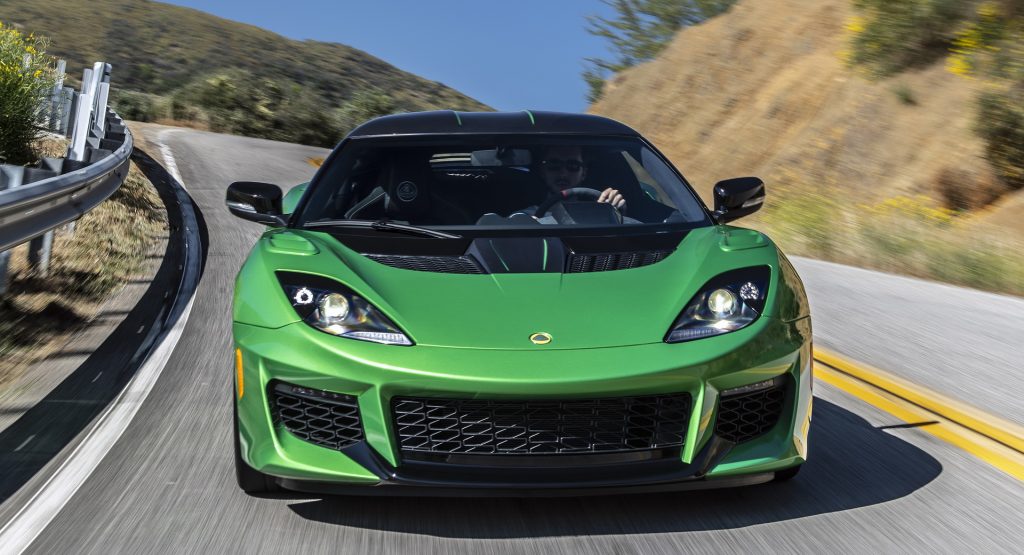 Lotus will reportedly unveil its latest sports car sometime this summer, in an attempt to gain global appeal and escape its niche brand image.

The new model is be powered by an internal combustion engine, and could possible replace all of Lotus’ current cars. The British carmaker’s lineup holds the 25-year old Elise, 21-year old Exige and 12-year old Evora, neither of the three being particularly modern.

Even with the unveiling taking place this summer, actual production on the car won’t commence until sometime next year, said Lotus CEO Phil Popham, in an interview with Autonews Europe.

Lotus’ revamped facility in Hethel, UK, will be tasked with building the car, which “will give us quite substantial growth,” said Popham, while adding that several versions will be available, ranging from £55,000 pounds ($75,400) to £105,000 ($144,000) – a price window that matches that of Lotus’ current three model range.

With this new ICE-powered car, the British brand is also looking to boost its appeal in the United States, where it currently only sells one model, the Evora. Interestingly enough, the U.S. is Lotus’ second-largest market after Germany, followed by the UK and Japan in that order.

“Any healthy business spreads its risk in terms of geographic coverage,” he added.