Alfa Romeo has confirmed that they will unveil their racer for the 2021 Formula One season on Monday, February 22 in Warsaw, Poland.

The new Alfa Romeo is set to be called the C41, despite last year’s car being the C39. This was likely because the C40 name was reserved for the car originally set to debut for 2021, which was pushed back a year along with the new sporting regulations. We’re not sure why they wouldn’t just change the name, but in the grand scheme of things, it doesn’t really matter.

See Also: Formula 1 In Talks With Amazon About Streaming Races

The C41, which will be an evolution of last year’s car, will be tasked with getting Alfa Romeo closer to the front of the grid, after a taxing 2020 that saw the team score just eight points and finished eighth in the constructors’ standings, ahead of only Haas and Williams. It will debut in the upcoming season under the team’s official name, Alfa Romeo Racing Orlen, which operates under the management of Frenchman Frederic Vasseur. 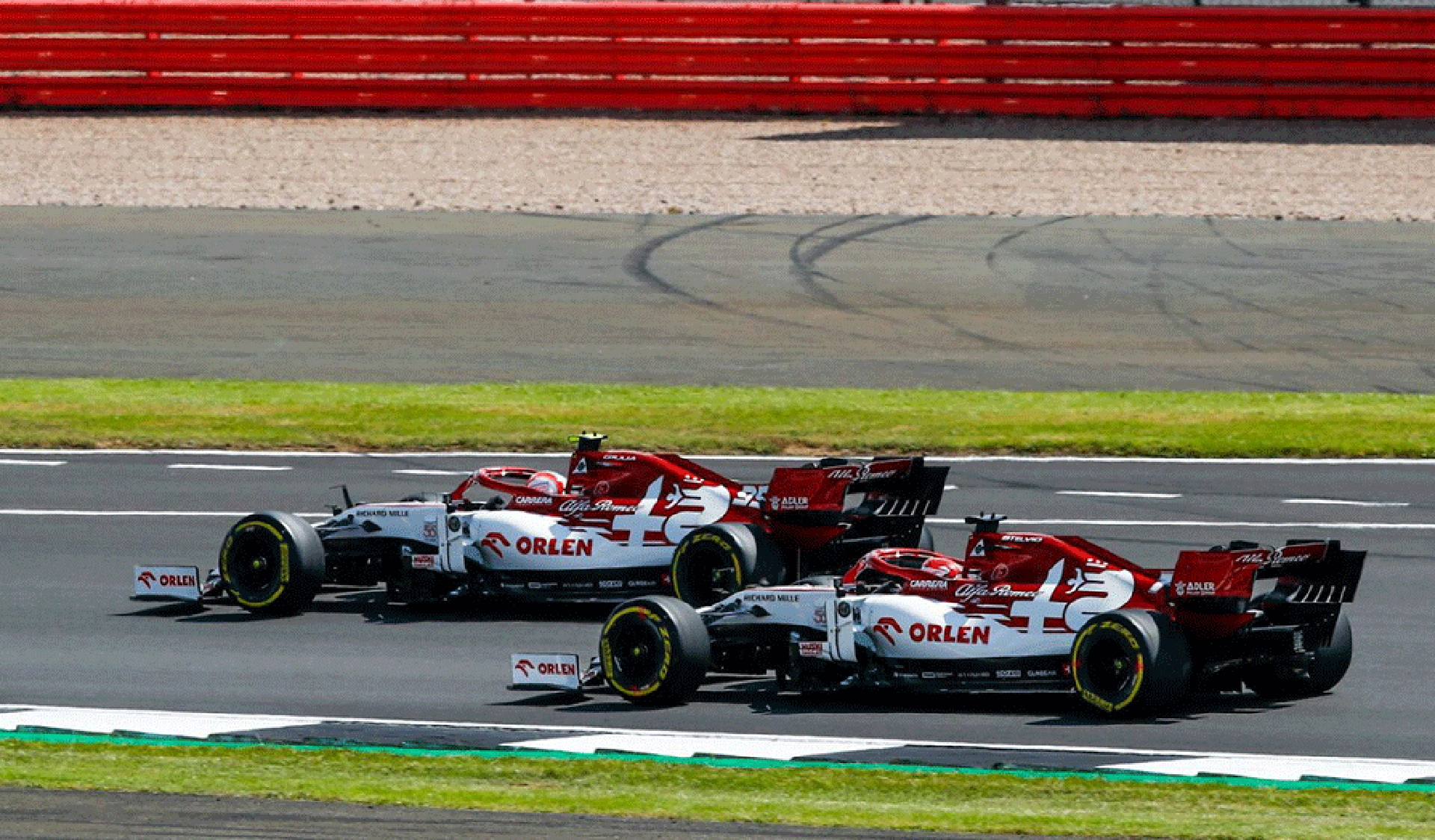 Going back to the location, the car is being launched in Warsaw as a nod to Alfa Romeo’s aforementioned title sponsor Orlen, a Polish petroleum company who has some of their key operations located in the city and also sponsors Polish Alfa Romeo reserve driver Robert Kubica.

Orlen CEO Daniel Obajtek said in a statement that the firm’s partnership with Alfa Romeo has brought the Orlen brand increasing amounts of worldwide recognition. The company noted that their involvement in Formula One brought it over 100,000 mentions and more than 359 billion viewings worldwide in 2020, as well as  €7.5 billion worth of advertising revenue. 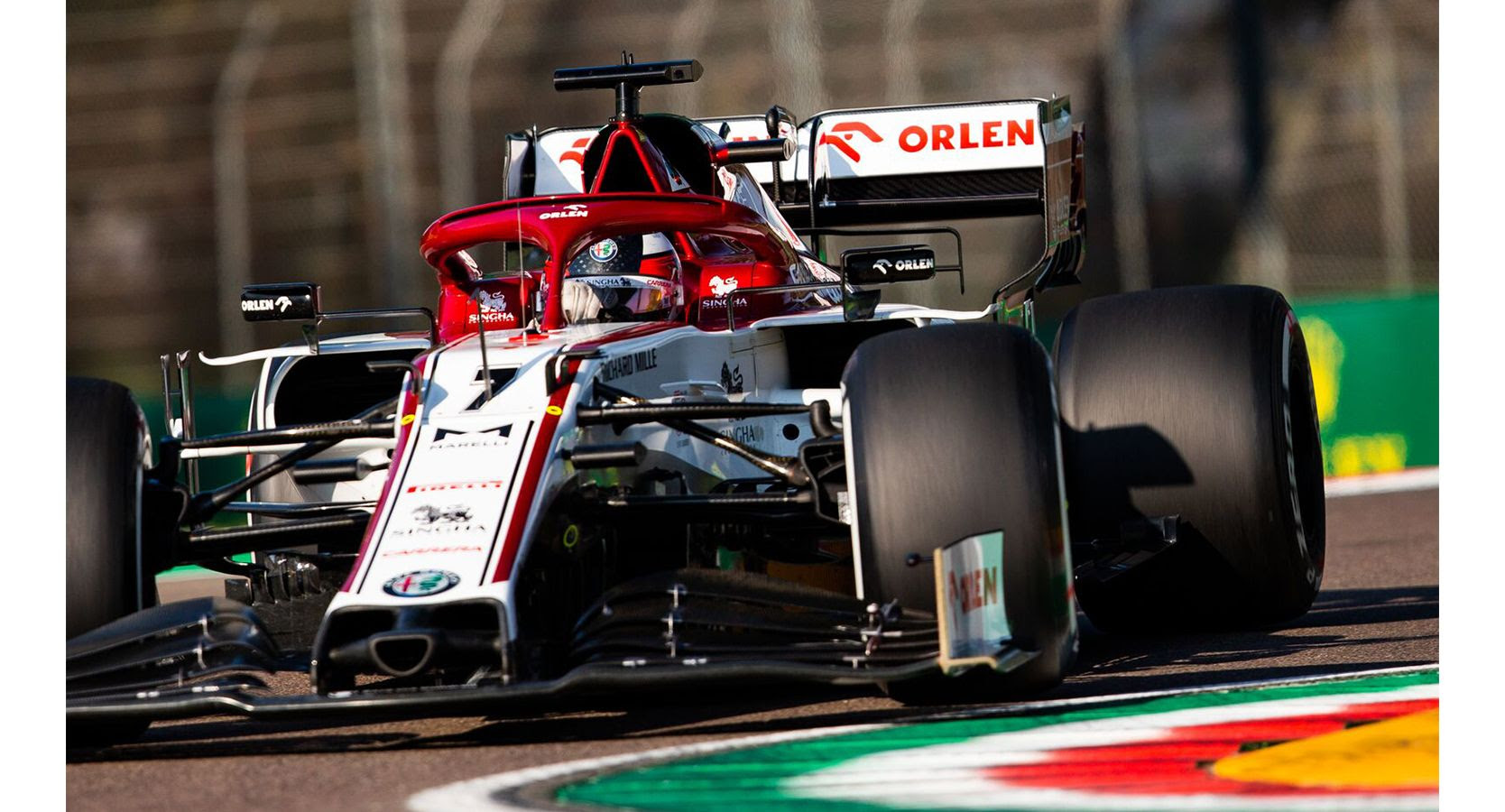