Buick has released the first pictures of the facelifted 2022 Enclave.

The company didn’t say much about the model, as this is technically a “sneak peek,” but they confirmed the updated crossover will go on sale later this year.

Despite the radio silence, it’s clear the 2022 Enclave will feature a more upscale design that borrows a few cues from the Chinese variant. Starting up front, we can see a larger grille with wider wings. 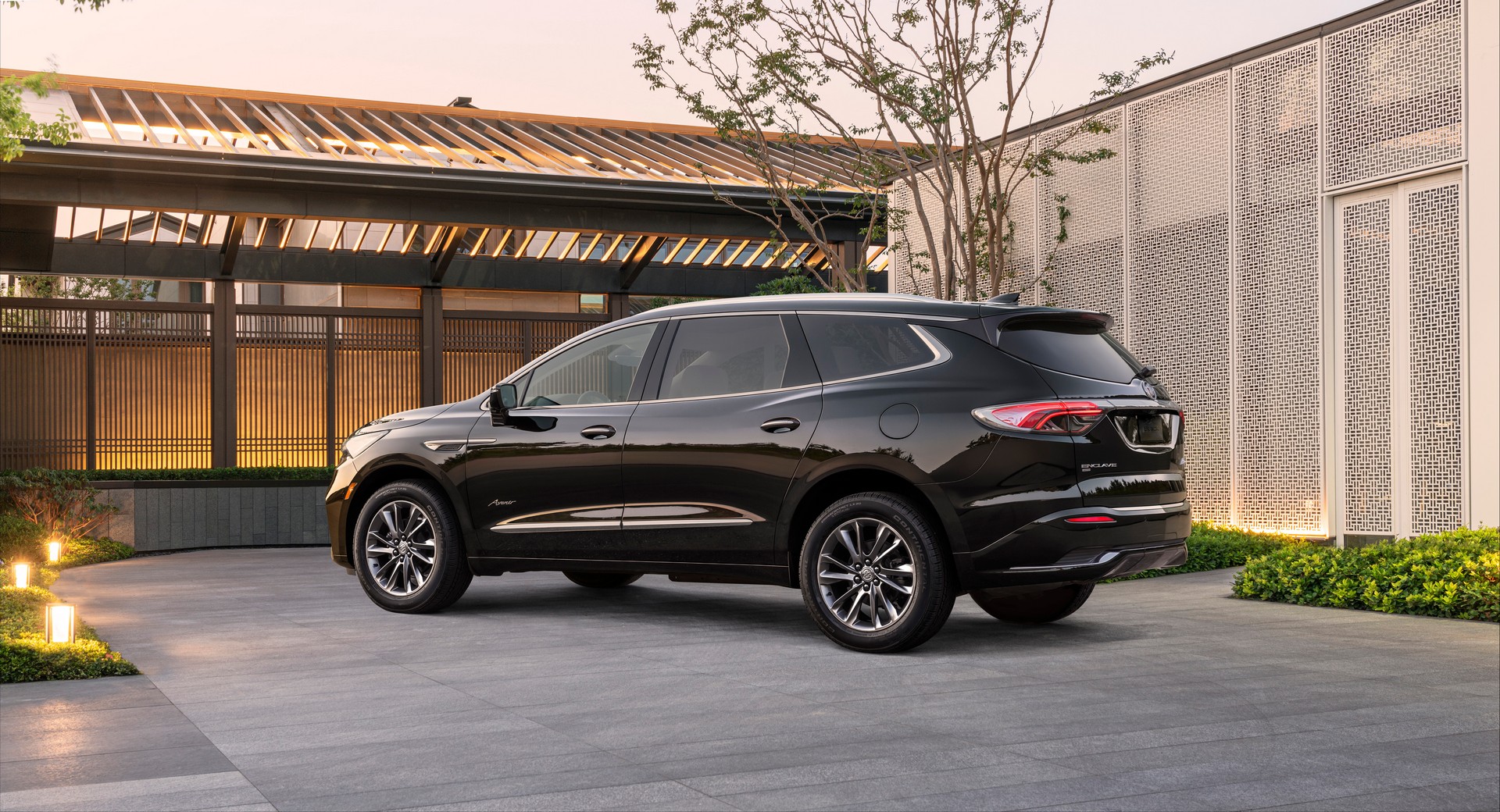 The luxury crossover has also been equipped with new lighting units. While nothing is official, it appears the model will feature high-mounted LED daytime running lights and turn signals like the 2022 Chevrolet Bolt EUV. Likewise, the headlights appear to have been lowered to the middle of the redesigned front fascia.

While the sides largely carryover, there are some updates out back. The most notable change is restyled taillights which have a translucent appearance. We can also see more restrained chrome trim as well as a new bumper which lacks exhaust cut outs.

Since this appears to be a minor refreshing, we shouldn’t expect major changes in the cabin. As a result, the model will likely retain its 8-inch infotainment system and three rows of seats.

Power will likely be provided by a familiar 3.6-liter V6 engine that produces 310 hp (231 kW / 314 PS) and 266 lb-ft (359 Nm) of torque. It should be paired to a nine-speed automatic transmission, which can be backed up by an optional all-wheel drive system. 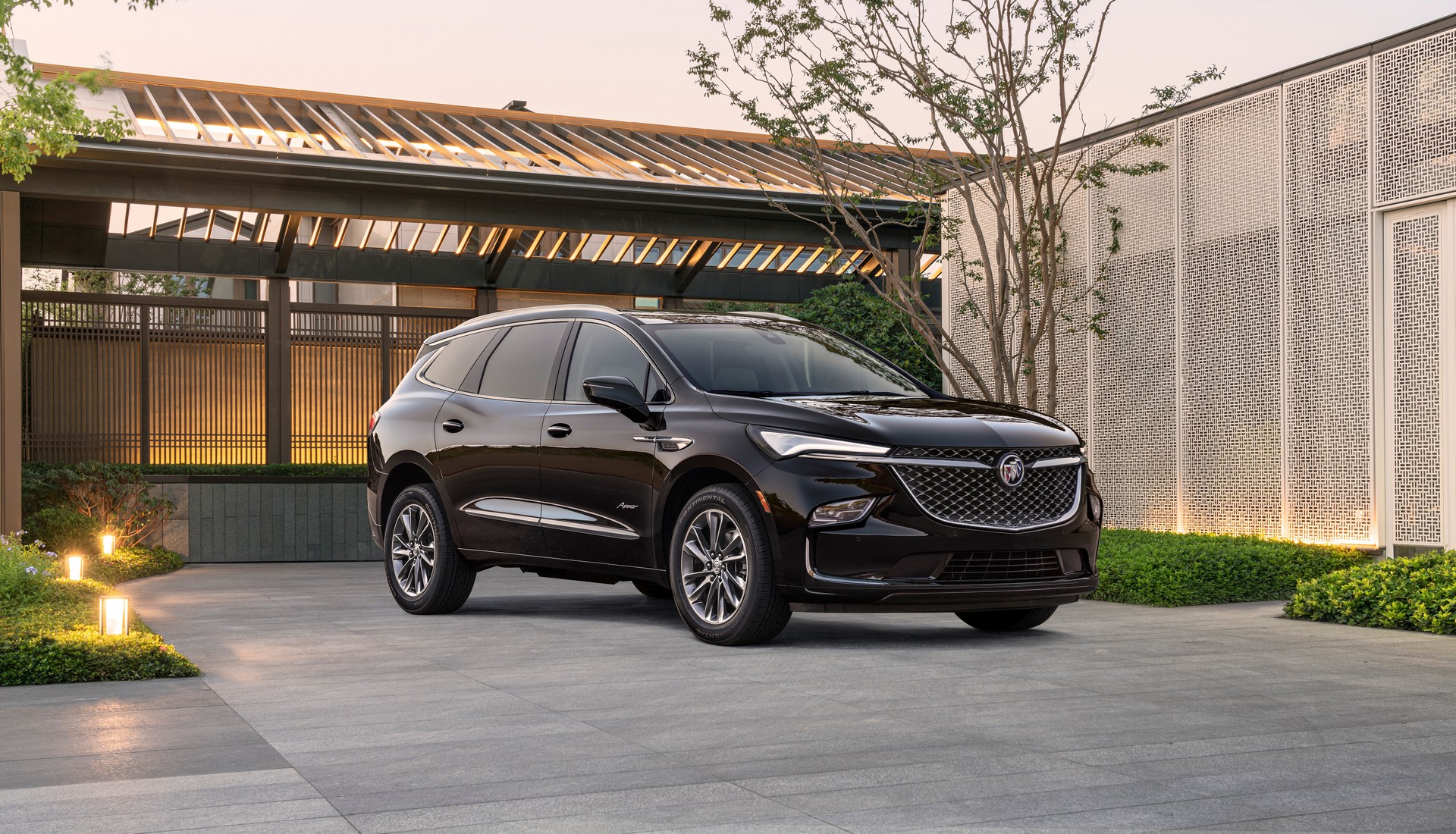