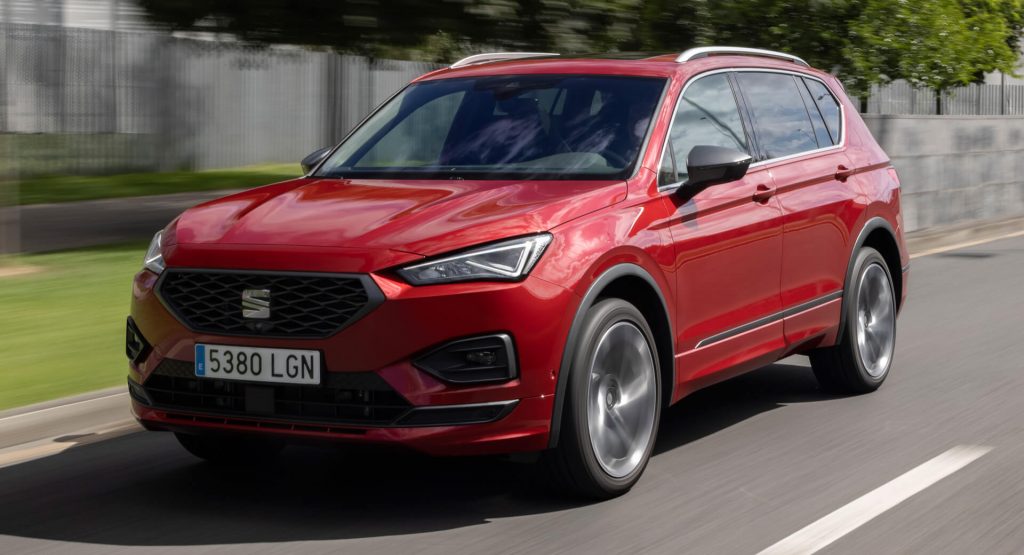 Seat has introduced a new 2.0-liter petrol unit for the Tarraco mid-size SUV, which joins the model’s powertrain family that counts a number of TSI petrol and TDI diesel engines as well as a plug-in hybrid.

Watch Also: Seat Tarraco Is A 7-Seat SUV That’ll Be Hard For Europeans To Fault

Designed and developed at Seat’s headquarters in Martorell, Spain, the new Tarraco 2.0 TSI, which is available in the FR and Xcellence trim levels, with five or seven seats, will enter production at the Volkswagen Group’s plant in Wolfsburg, Germany. The facility is also in charge of putting together the second generation Tiguan, among other vehicles. 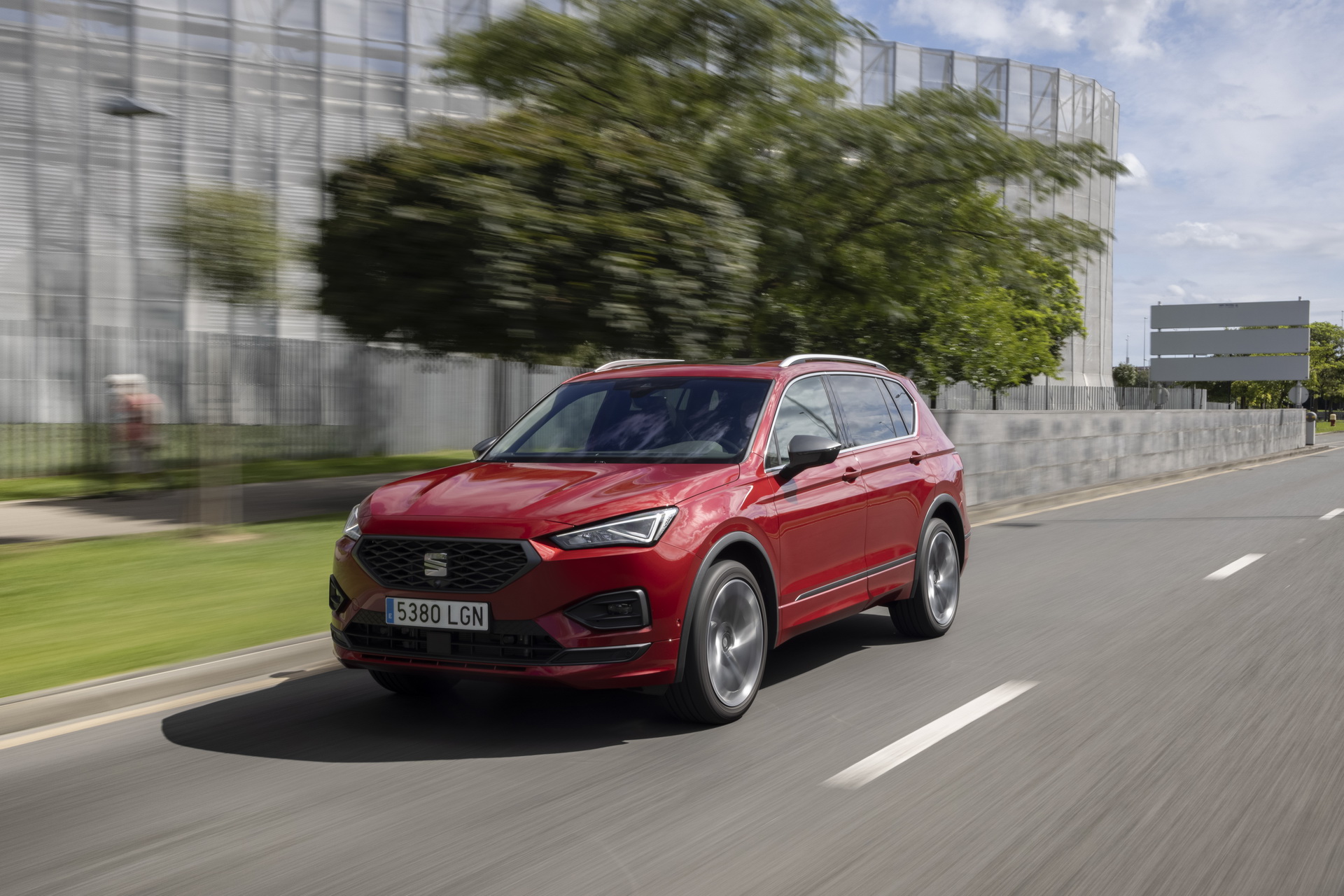