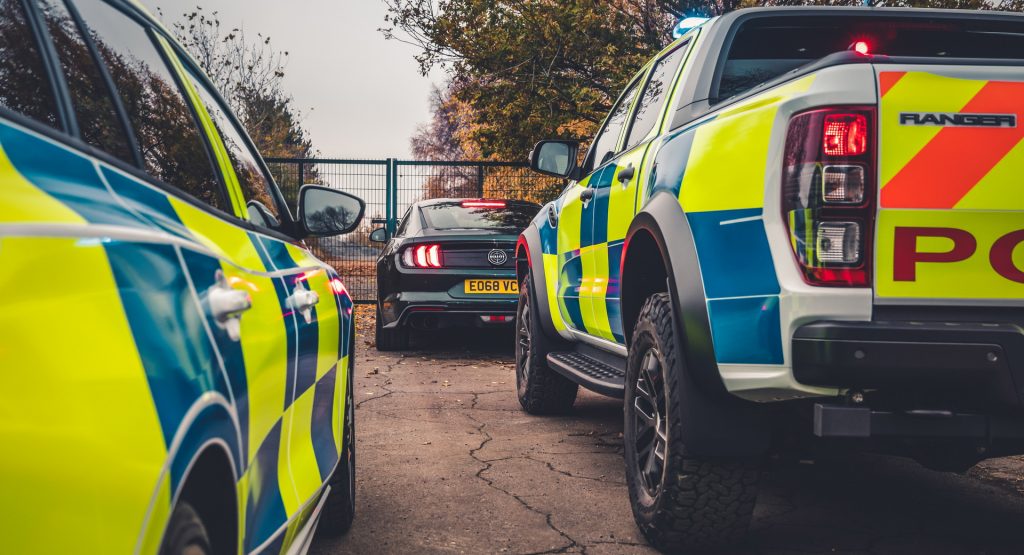 A man in the UK has been fined £200 ($270 USD at current exchange rates) for leaving the house to play Pokemon Go in the midst of a lockdown.

The man apparently fessed up to his contravention without too much fuss, telling officers that he driven from his home in Bedworth, to Kenilworth, 14 miles away, to look for pokemon.

The pandemic has hit the UK hard this month. Despite an ongoing vaccination process, a new strain of the virus hit the country with nearly 70,000 new cases being detected on January 8 alone. Lockdown rules have, therefore, been ramped up. It makes sense that rules keeping people out of public spaces and far away from each other are being enforced quite strictly.

Pokemon Go was first released in 2016. The smartphone game allows players to find pokemon in an augmented version of reality by using local map data to place the digital creatures on a lightly modified map of the real world. The game requires players to move to real places in order to play it, which may explain why the man in this story felt the need to drive out to a different town.

In the past, there have been more than a few reports of people playing Pokemon Go having unfortunate real world consequences. Rare pokemon have drawn people to real world locations in large numbers and to places where they ought not be – neither of which seems very advisable right now. 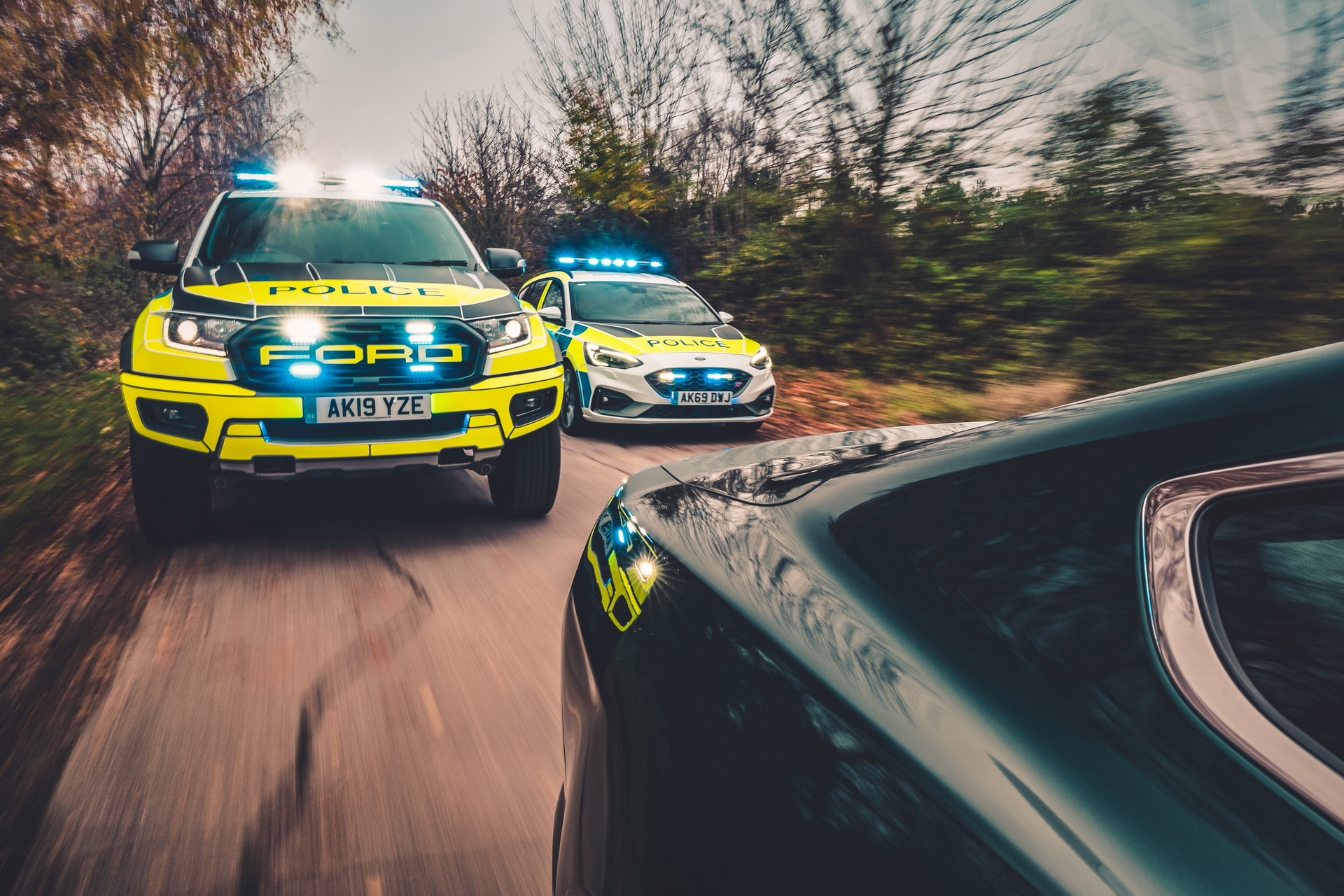