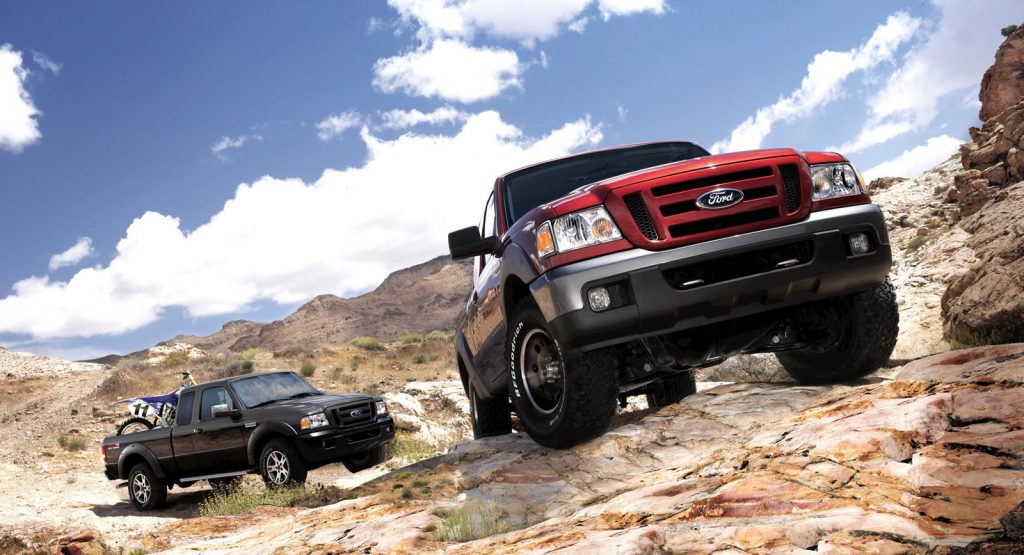 Despite multiple petitions filed by Ford in 2017, the NHTSA is making the second-largest U.S. carmaker recall 3 million vehicles with potentially defective driver-side airbags, manufactured by Takata.

The agency will also require Mazda to recall and repair airbags in roughly 5,800 B-Series vehicles, which were designed and built by Ford, using the same inflators as the blue oval’s Ranger trucks, reports Reuters.

The models being recalled were built between 2006 and 2012, all of which run the risk of the airbag inflator rupturing, sending potentially deadly fragments flying into the cabin – especially after long term exposure to high humidity.

“The evidence makes clear that these inflators pose a significant safety risk,” said the NHTSA, after announcing earlier this month that at least 17 million vehicles with Takata airbags still haven’t been fixed. As of today, there have been at least 27 deaths worldwide (18 in the U.S.) and over 400 reported injuries related to this issue.

Ford meanwhile said that these 3 million vehicles they now have to recall were also subject to an earlier Takata recall for passenger-side airbags, but refused to comment any further. The carmaker now has 30 days to submit to the NHTSA a “proposed schedule for the notification of vehicle owners and the launch of a remedy.”

As for the vehicles themselves, we’re dealing with various Ford Ranger, Fusion, Edge models, as well as Lincoln Zephyr/MKZ, MKX, Mercury Milan and 2007-2009 Mazda B-Series trucks.

There have already been two reported deaths involving people riding in previously-recalled 2006 Ford Ranger vehicles, the most recent one taking place in 2017. 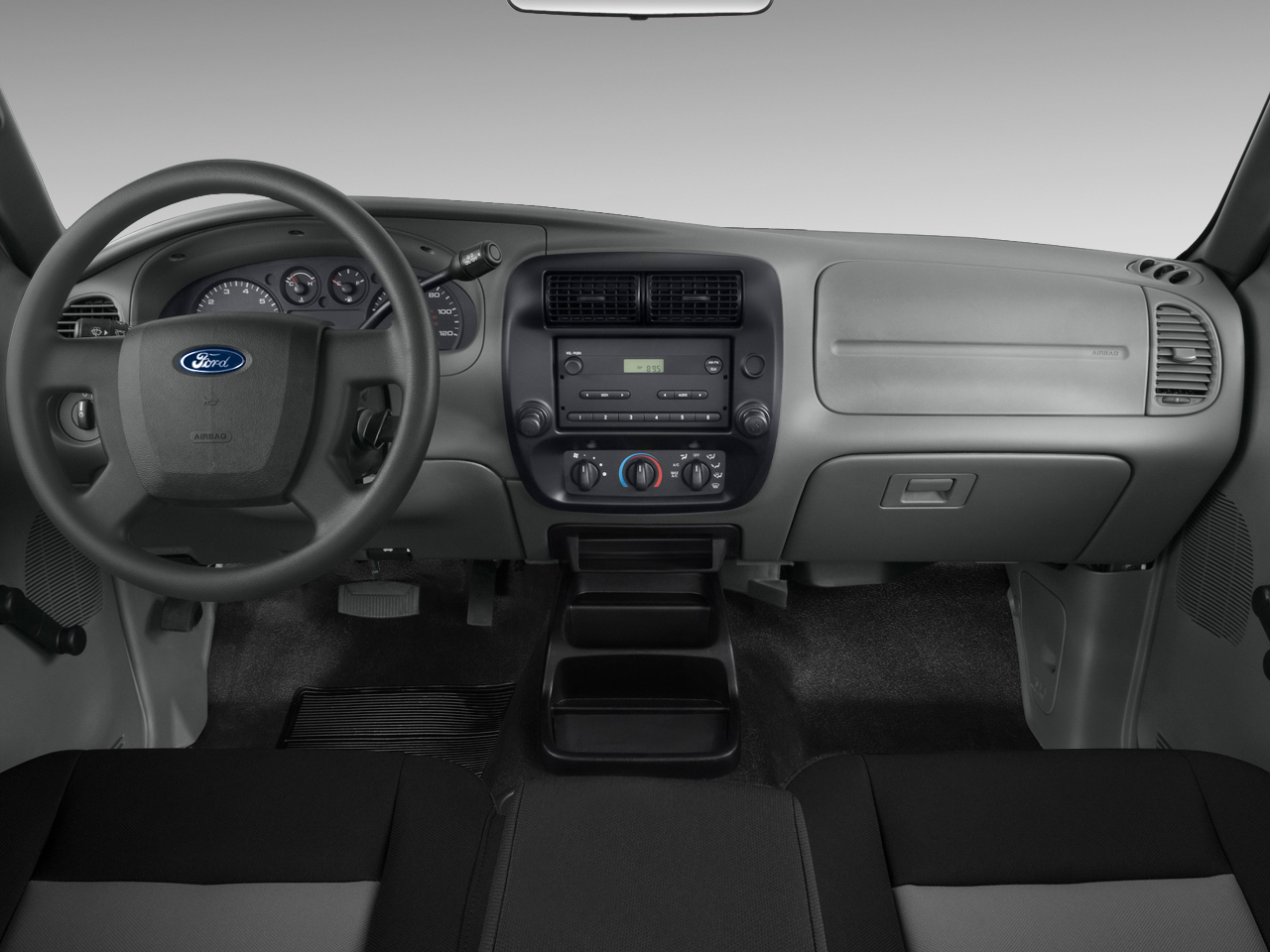