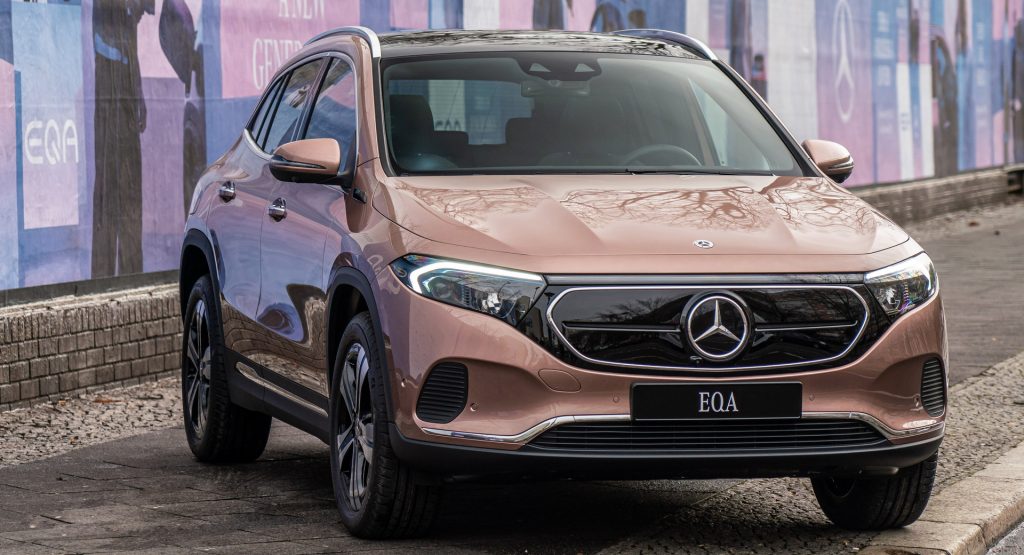 Mercedes unveiled its latest EV today. The EQA is a small crossover that will be built in Europe and China, but may still be sold in the United States.

Of course, “being considered” is a long way from actual dealerships, but it’s positive sign for those interested in a small, luxurious, electric crossover, which might not be an insignificant cross-section of society. 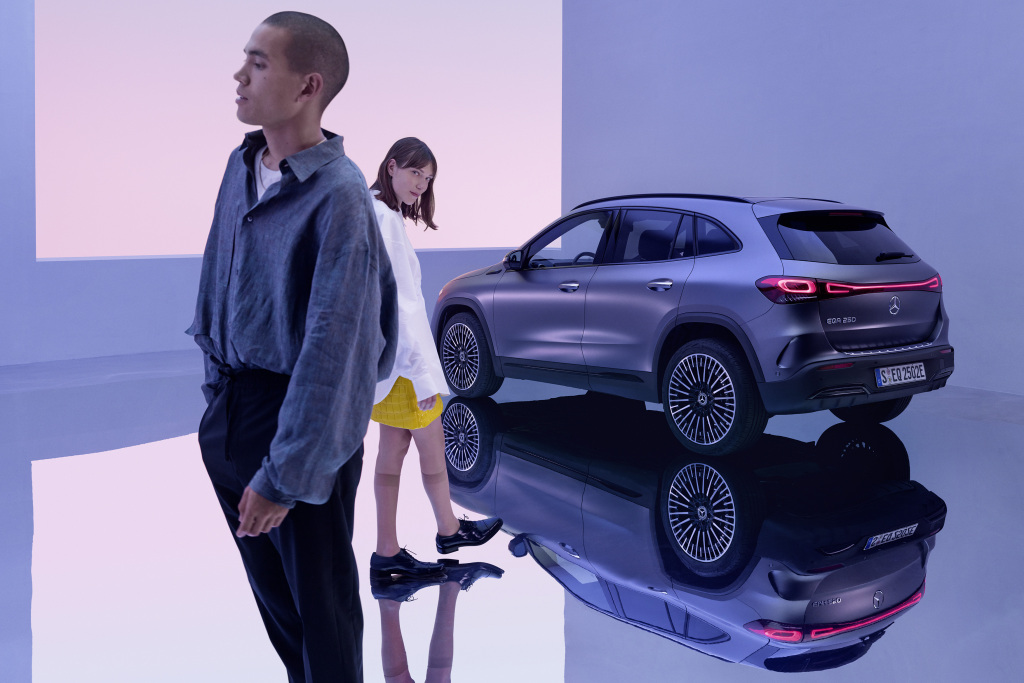 The EQA is definitely the smallest addition to the range, though. Making 190 hp and 276 lb-ft, it’s a long way off anything you might slap an AMG badge on. But does that really matter when you can get up to 302 miles of range (NEDC) per charge?

Mercedes also claims that the EQA can be charged from 10 to 80% charge in around about 30 minutes on a DC fast charger. That should be long enough have an espresso before you go.

And with all of Mercedes’ latest interior accoutrements, it’ll be a nice place to spend those 300 miles. With twin 10.25-inch screens to inform you of everything happening to EV, and fiber-optics to entertain your passenger, no one will mind that you aren’t accelerating quite as quickly as a Tesla.

And with a starting price of just €38,540, which makes it about two grand less than a GLB in Germany. A GLB starts at just $38,000 in the US, which is less than the (larger but less luxurious) Volkswagen ID.4.

I get that they aren’t exactly competitors, but I’m not convinced that size will matter as much in this generation of EVs as it has historically. I wonder what the mood is like in Wolfsburg.