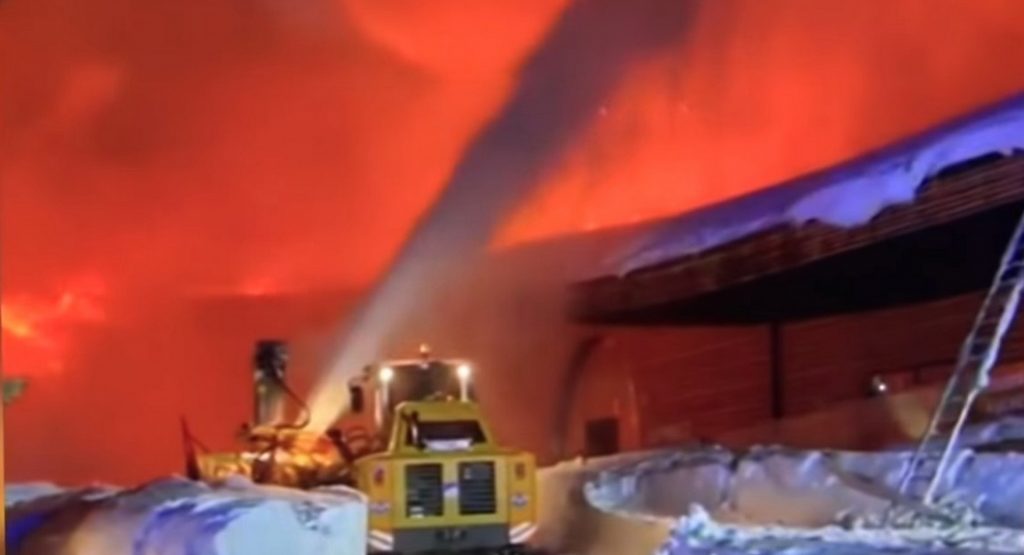 More than 230 classic motorcycles and a handful of classic cars have been destroyed in a fire at Austria’s Top Mountain Motorcycle Museum on the morning of January 18.

Firefighters arrived on the scene at 4:00 am local time and the one person present in the building managed to escape safely, according to a Wiener TV report. The museum was not operating at the time as a result of the COVID-19 pandemic.

Located in the Alps, near the Austrian-Italian border, the museum has been dubbed Europe’s highest museum at nearly 2,200 meters (more than 7,000 ft) above sea level. It opened in 2016 and is owned by twin brothers Alban and Attila Scheiber.

As Autoblog notes, the museum contained several historically important and oddball motorcycles, including Harley-Davidsons, Triumphs, Ducatis and Moto Guzzis, among others.

“My brother and I have always loved old motorcycles,” Alban told The Telegraph in 2016. “When our collection had grown to around 20 or 30 we thought about creating our own museum. This is our way of making this dream come true.”

The location wasn’t simply chosen for its height or its vistas; according to Scheiber, the road it’s on, named the Timmelsjoch High Alpine Road, is a favorite for bikers.

Wiener TV reports that all of the motorcycles are beyond repair and suggests that only a handful of parts, held in a different part of the museum could be saved.