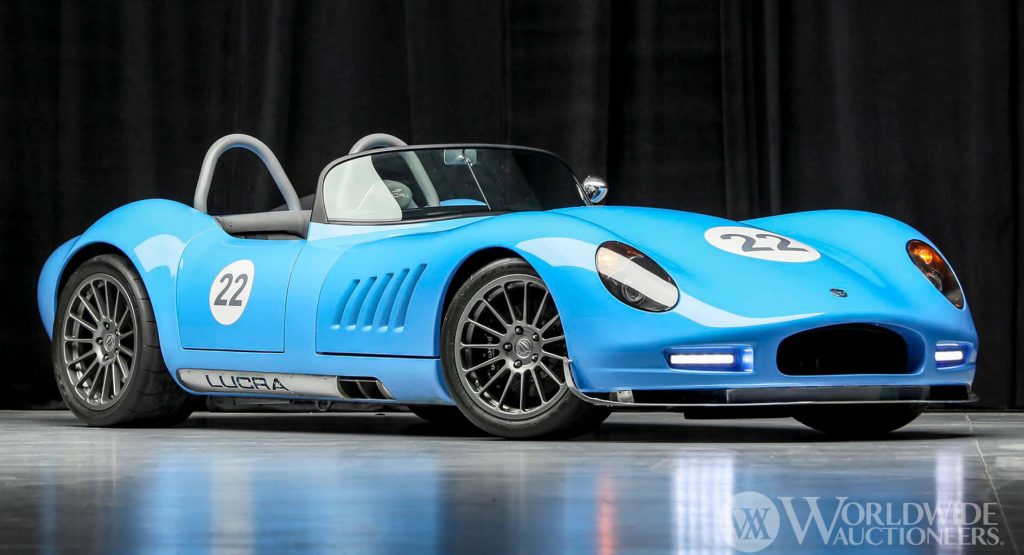 If you don’t know what a Lucra LC470 Roadster is, you’d be forgiven as it’s anything but a household name. Still, it is one serious piece of kit.

The company was founded in 2006 by Luke Richards, who grew up in Europe and moved to the States as a teenager. His goal was to combine the maneuverability of Europe’s supercars with the straight-line performance of American vehicles, and the result was the LC470 Roadster.

Also Check Out: This Lucra LC470 Was Featured In Fast And Furious 6 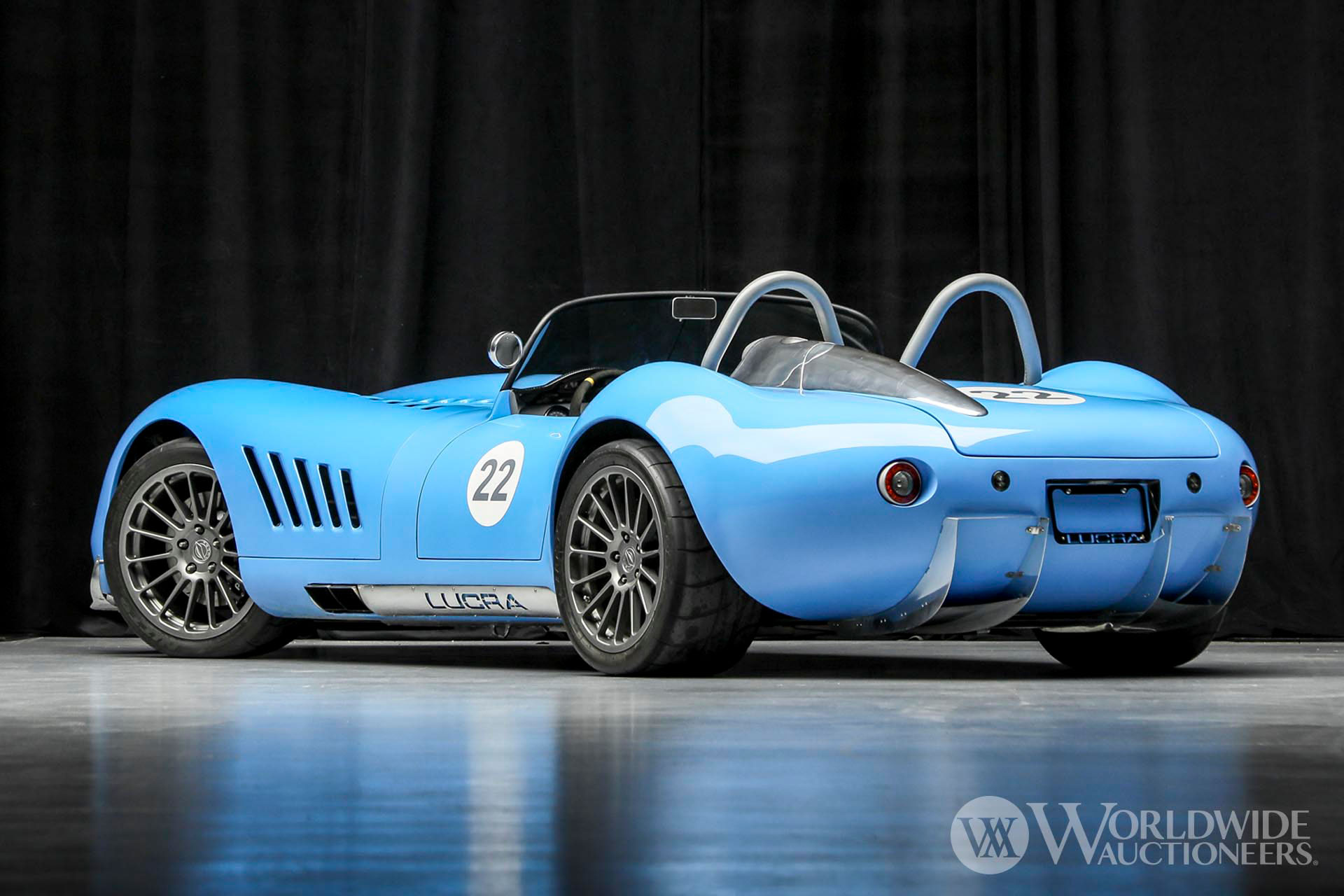