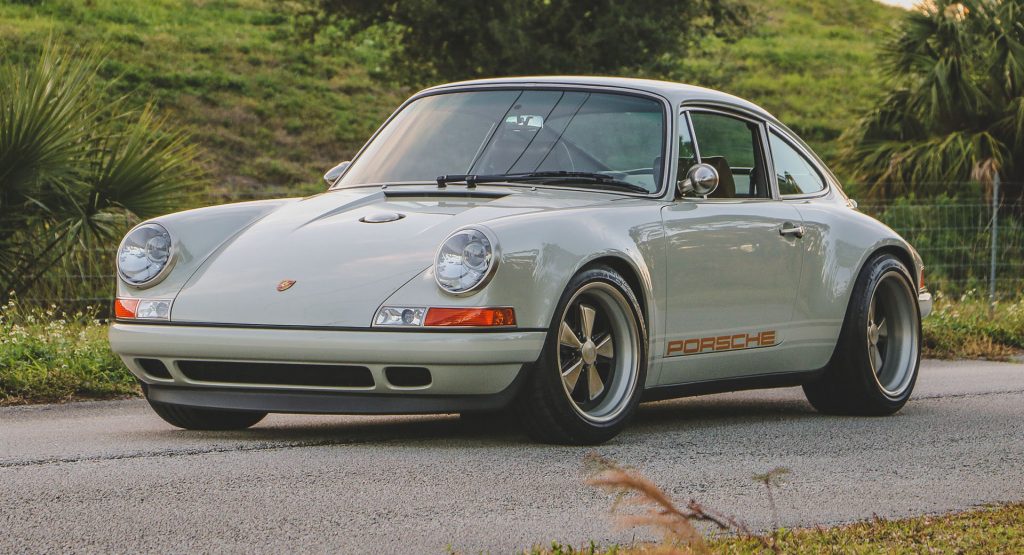 Porsche 911s created by Singer are few and far between and finding one on the used car market is almost impossible. However, there is currently a 1989 911 Reimagined by Singer available through the private sales section of RM Sotheby’s – and it’s quite impressive.

This particular 911 was commissioned by a Canadian businessman and philanthropist and work on it began in August 2016. The process of thoroughly overhauling the car took no less than 12 months. 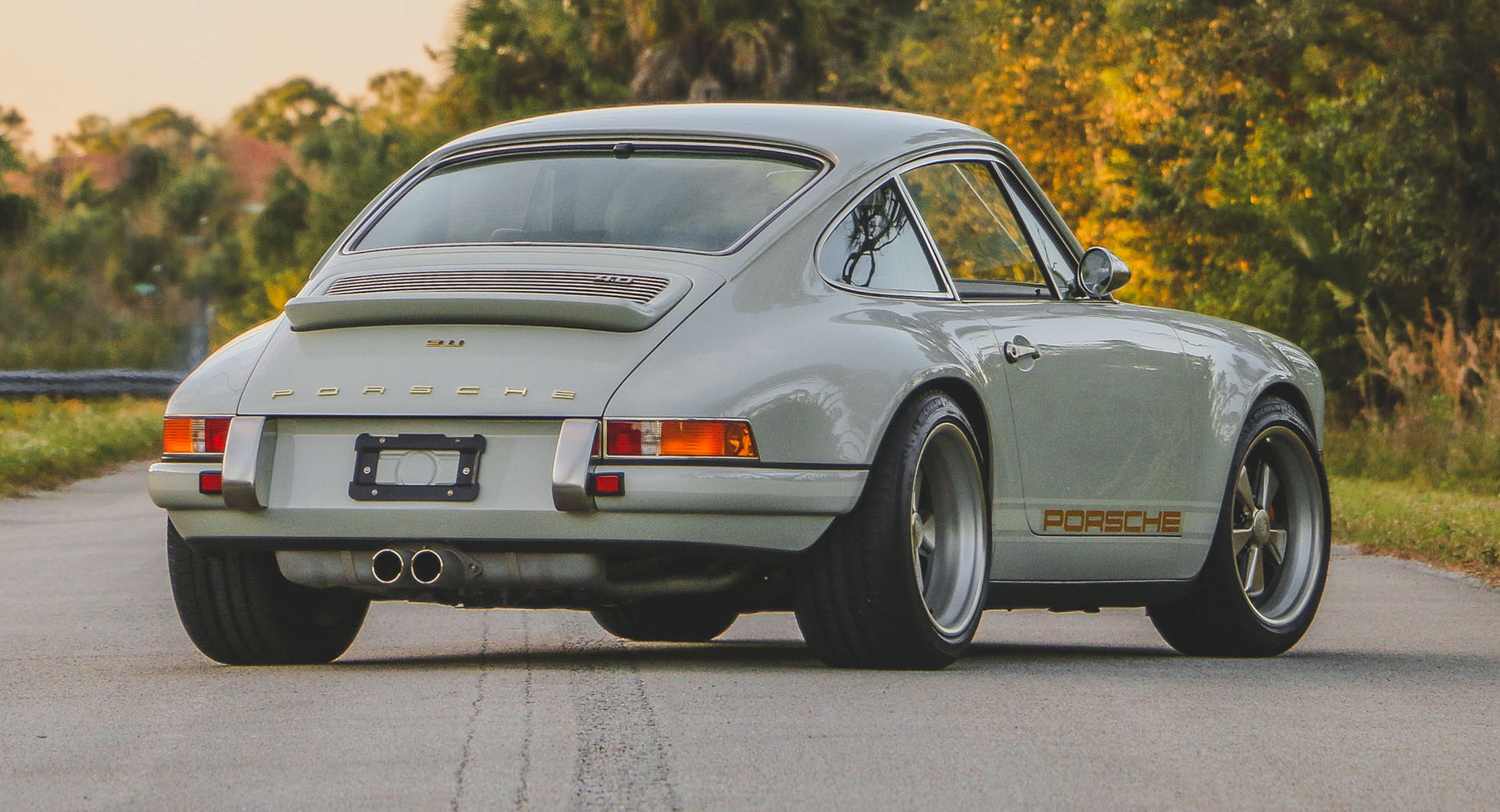 As with other projects from Singer, the car was stripped down and its chassis was comprehensively reworked and improved. It’s still powered by a Porsche flat-six, but it is very different from the engine the car left the factory with.

The 4.0-liter unit has been built by Ed Pink Racing Engines from Van Nuys, California at a cost of $88,805. The listing doesn’t make any mention of how much power the air-cooled engine has but we’re sure it sounds absolutely fantastic and provides more than enough motivation to make the car heaps of fun to drive through the canyons.

This 911 features a lightweight bodywork with a Geyser Grey finish and Bahama Yellow brake calipers that sit behind the Fuchs wheels. Another expensive option ticked by the original owner is the $10,945 center-fill fuel filler protruding from the hood.

The interior sports Tobacco-toned leather and a woven pattern across the Recaro seats and dashboard. Further catching the eye is a Bahama Yellow tachometer and yellow stitching on the Momo Prototipo steering wheel.