Those looking to buy a C8 Chevrolet Corvette Stingray have a host of options available from the factory and following the vehicle’s unveiling in 2019, one of these most popular options proved to be the High Wing spoiler.

In fact, demand for the aggressive High Wing was so strong that just a couple of months after production of the car started in early 2020, Chevrolet stopped offering the spoiler – as its supplier simply couldn’t keep up with demand, due in no small part to Covid-related shutdowns across the United States.

In the months since, a number of aftermarket companies have released near-identical rear wings of their own but now, these official High Wing spoilers from Chevrolet are available once again.

Owners of 2020 and 2021 Corvette models can purchase the wing directly from the car manufacturer. It is available in a Carbon Flash finish or can be painted either Shadow Grey, Torch Red, or Arctic White. 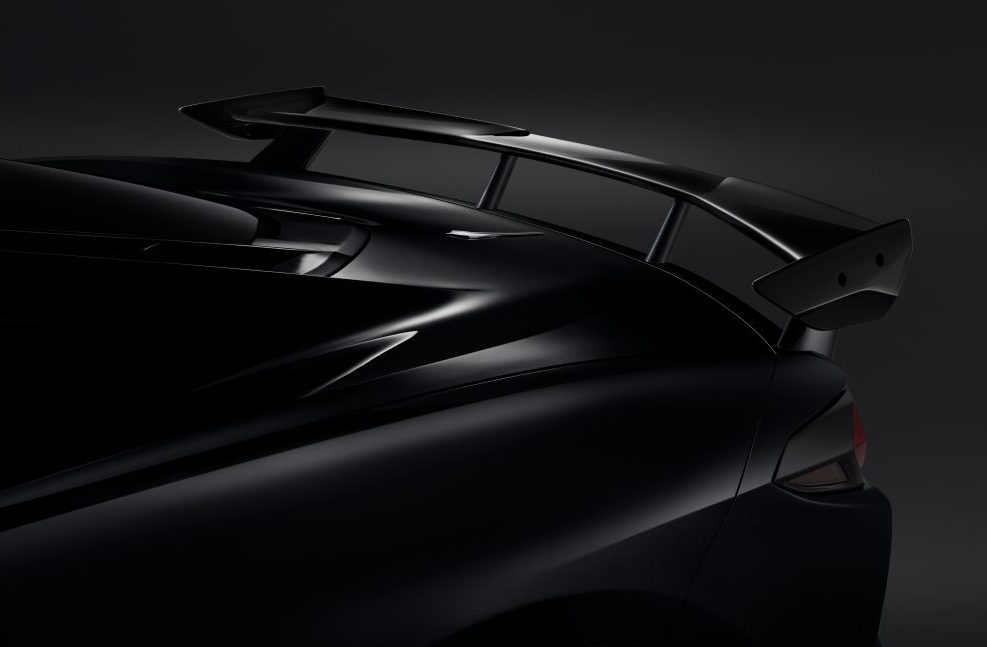 The spoiler is priced at $995, which isn’t bad considering how much of an effect it has on the exterior design of the mid-engined sports car. Free shipping is available to Chevrolet dealerships, although buyers will need to pay an installation fee if they want the dealer to fit it. Corvette Blogger isn’t aware of any official figure for the installation, but they have seen at least one dealer offering to install the wing themselves for $165.

Whether that’s a bit steep or pretty fair, depends on actual Corvette owners.