Ford should be celebrating as the 2021 Mustang Mach-E was recently named the North American Utility Vehicle of the Year.

However, they might want to keep that champagne on ice as they’ve ‘Forded’ up the launch.

Customers who ordered the model were recently treated to a less than welcome e-mail telling them their vehicle has been delayed. The less than informative message said, “To ensure your complete satisfaction, we will require additional time before your Mustang Mach-E is delivered.” 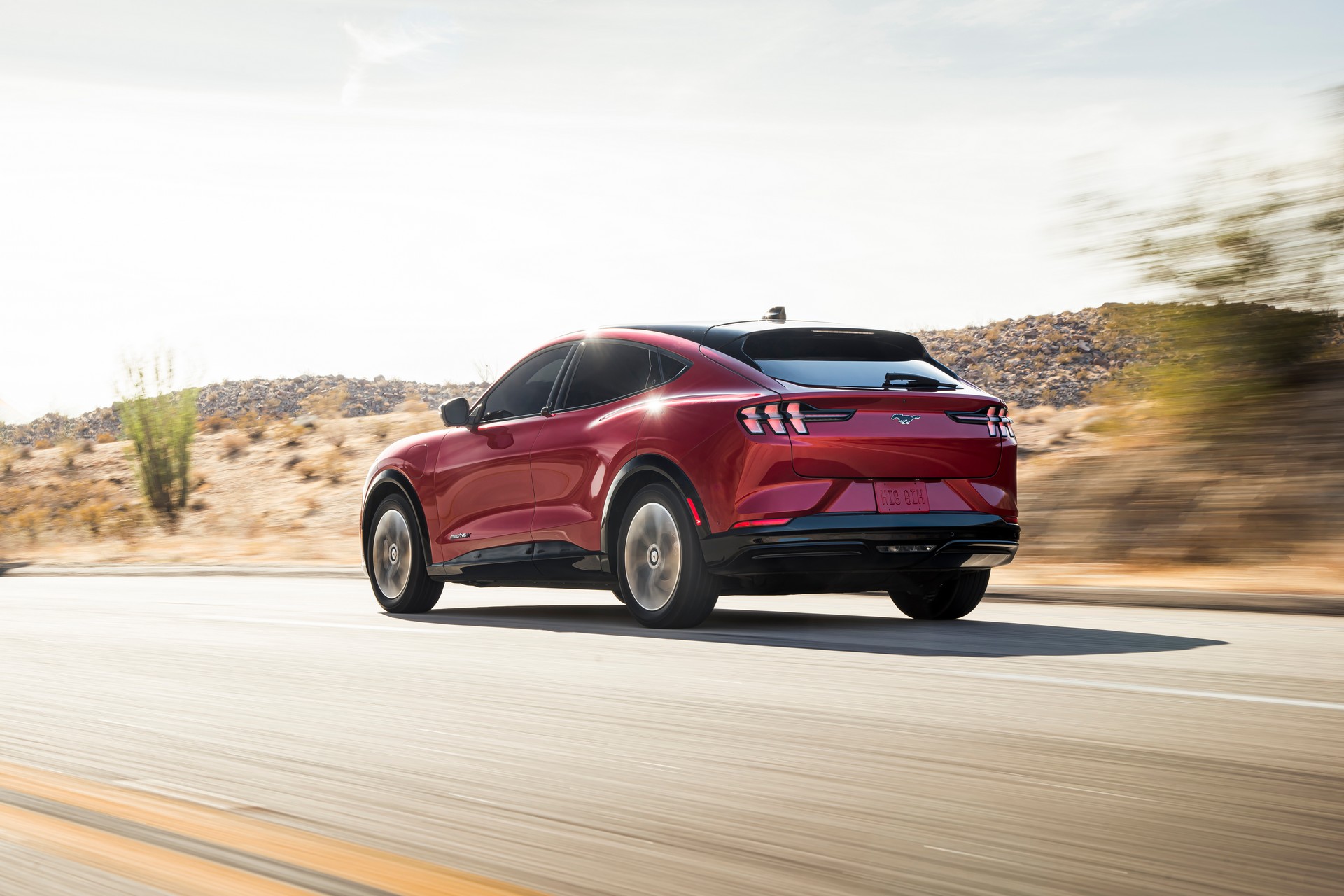 The message didn’t give an explanation for the delay, but multiple members of the Mach-E Forum reported their deliveries had been pushed back by more than a month.

Some of these customers were expecting to pick up their crossover soon and were less than satisfied with the lack of an explanation. Ford eventually addressed the issue in a statement to Electrek which read, “As part of our commitment to delivering high-quality vehicles, we are conducting additional quality checks on several hundred Mustang Mach-E models built before dealer shipments started last month.”

Ford’s Emma Bergg went on to say, “We notified affected customers that they may receive their Mustang Mach-Es on different timing than previously discussed. The team is working to expedite these vehicles, and we hope that customers receive them ahead of targeted dates, providing there are no COVID-19 related transportation delays.”

The statement is still pretty vague and it comes as a report has indicated the Mach-E is suffering from an undisclosed quality issue. Unfortunately, Ford wouldn’t say what they’re looking into and told the Detroit Free Press that some deliveries could be delayed by up to eight weeks. 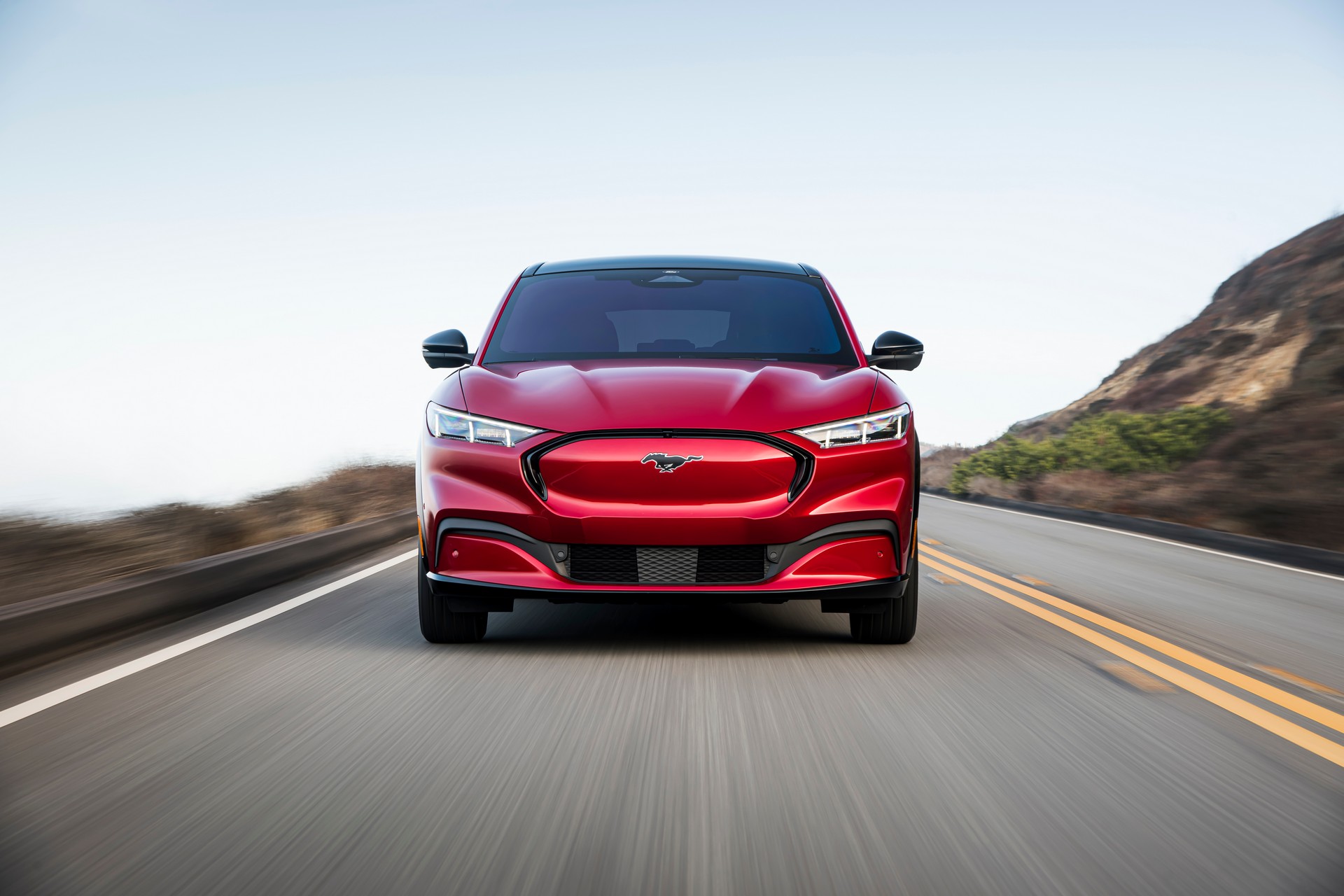