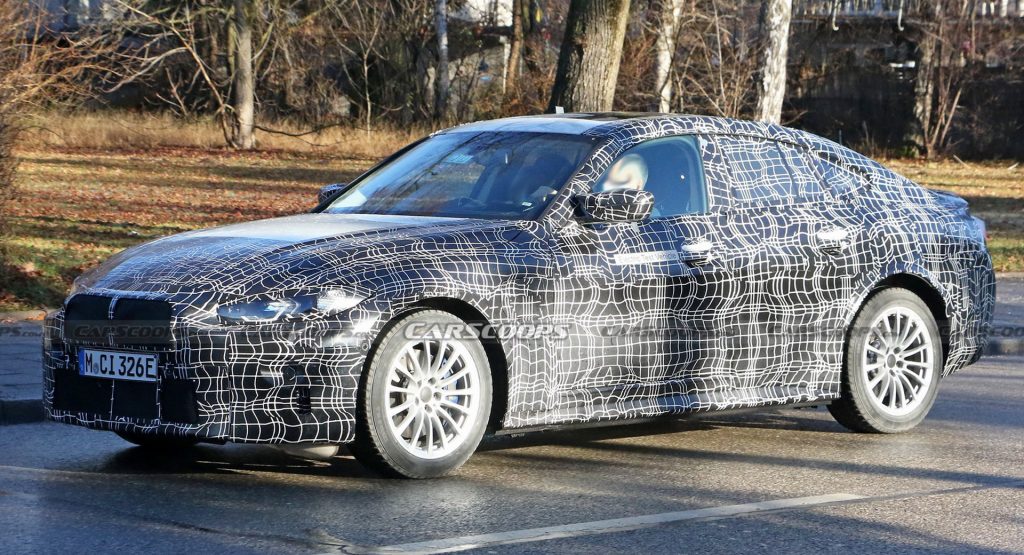 That’s a six percent increase from 2019 and impressive given the record was achieved in a year dominated by the coronavirus pandemic.

BMW M boss Markus Flasch noted this as he said “The fact that we were able to conclude this exceptionally challenging year with yet a further record is great validation of our consistent growth strategy.” The company added the record-breaking results were due, in part, to the successful launch of the X5 M and X6 M as well as high demand for the M2 CS. 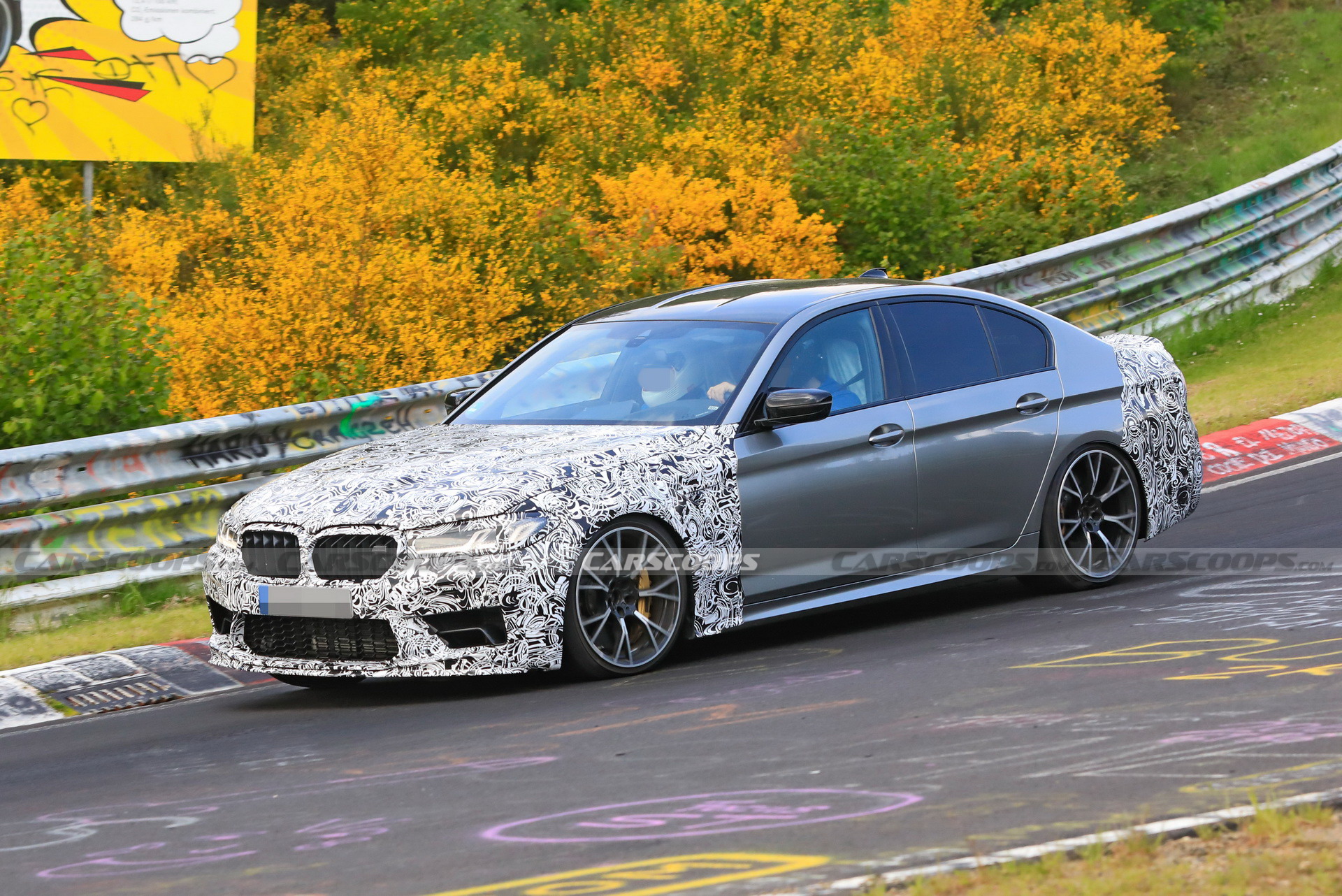 Besides taking a look back at last year’s results, BMW M previewed their future by reiterating the M5 CS will debut later this month.  The model will be based on the M5 Competition and feature unique styling, a weight loss of 154 lbs (70 kg) and an upgraded twin-turbo 4.4-liter V8 developing 626 hp (467 kW / 635 PS).

The M3 and M4 Coupe will be launched shortly thereafter, but the all-wheel drive variants won’t arrive until this summer. Speaking of which, BMW said the “M4 Convertible will also be launched in time for the warm season.” They’ll eventually be joined by the M3 Touring, which is “still undergoing the series development process.”

If that wasn’t enough new models, BMW M confirmed they’ll be “presenting an electrically powered performance automobile for the first time” this year. The company is keeping details under wraps, but the model will be an upgraded version of the i4.

BMW M also dropped the first hints about 2022, which will be their 50th anniversary. It promises to be a “year full of surprises” and will be marked by a number of special editions. 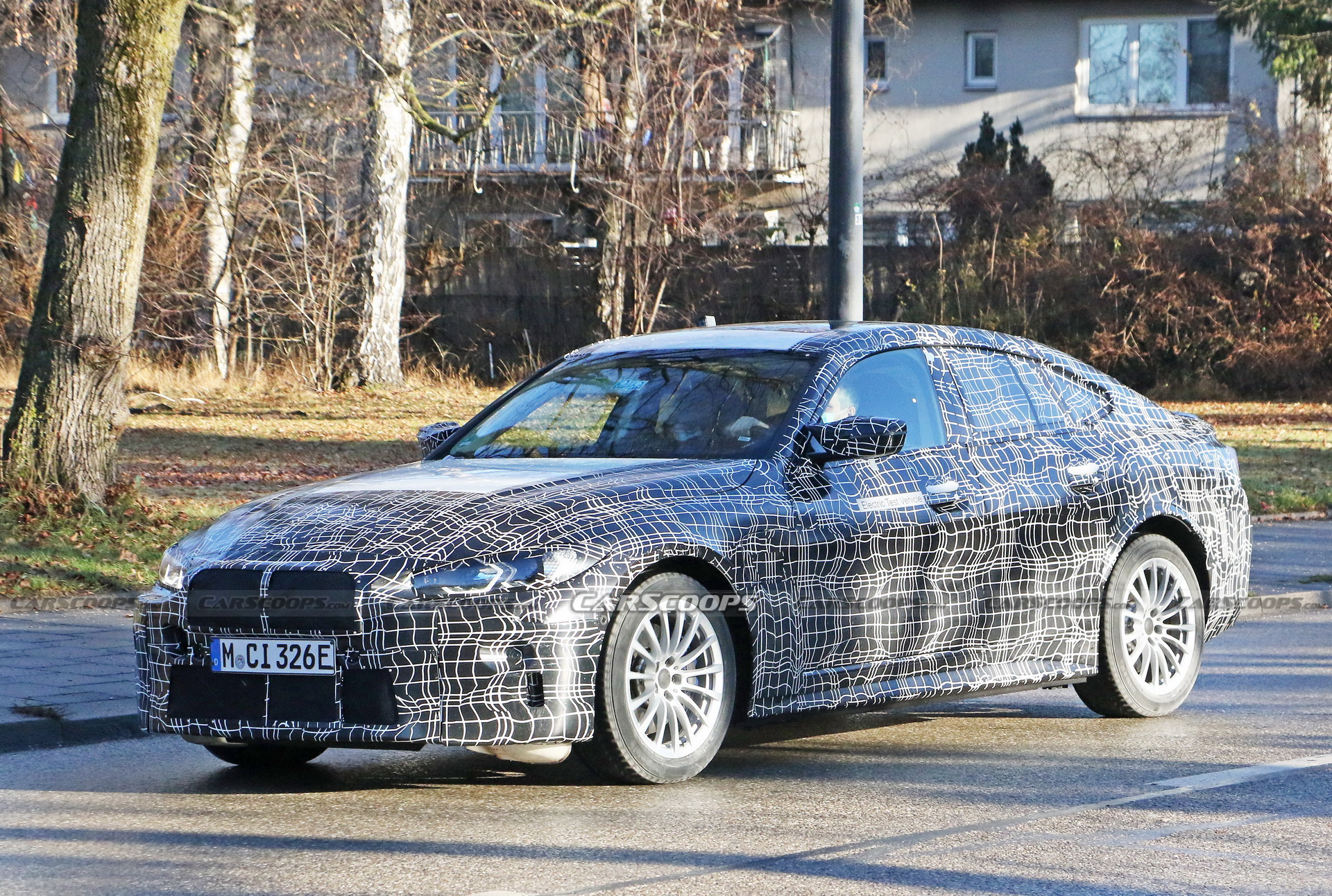