Audi has confirmed plans to deepen its partnership with First Automobile Works (FAW) in China and will build electric vehicles in the country using its Premium Platform Electric (PPE) architecture.

The strengthened relationship between the automakers has led to the creation of a new Audi-FAW company that is majority-owned by Audi and Volkswagen Group China.

Audi says that it will commence Chinese production of the PPE during the first quarter of this year. All that’s needed is the consent of all stakeholders and the Chinese regulatory authorities. “This deepened partnership between Audi and FAW heralds a new era of electrification as the next ‘golden decade’ for Audi on the highly important Chinese market,” president of Audi China, Werner Eichhorn, said. 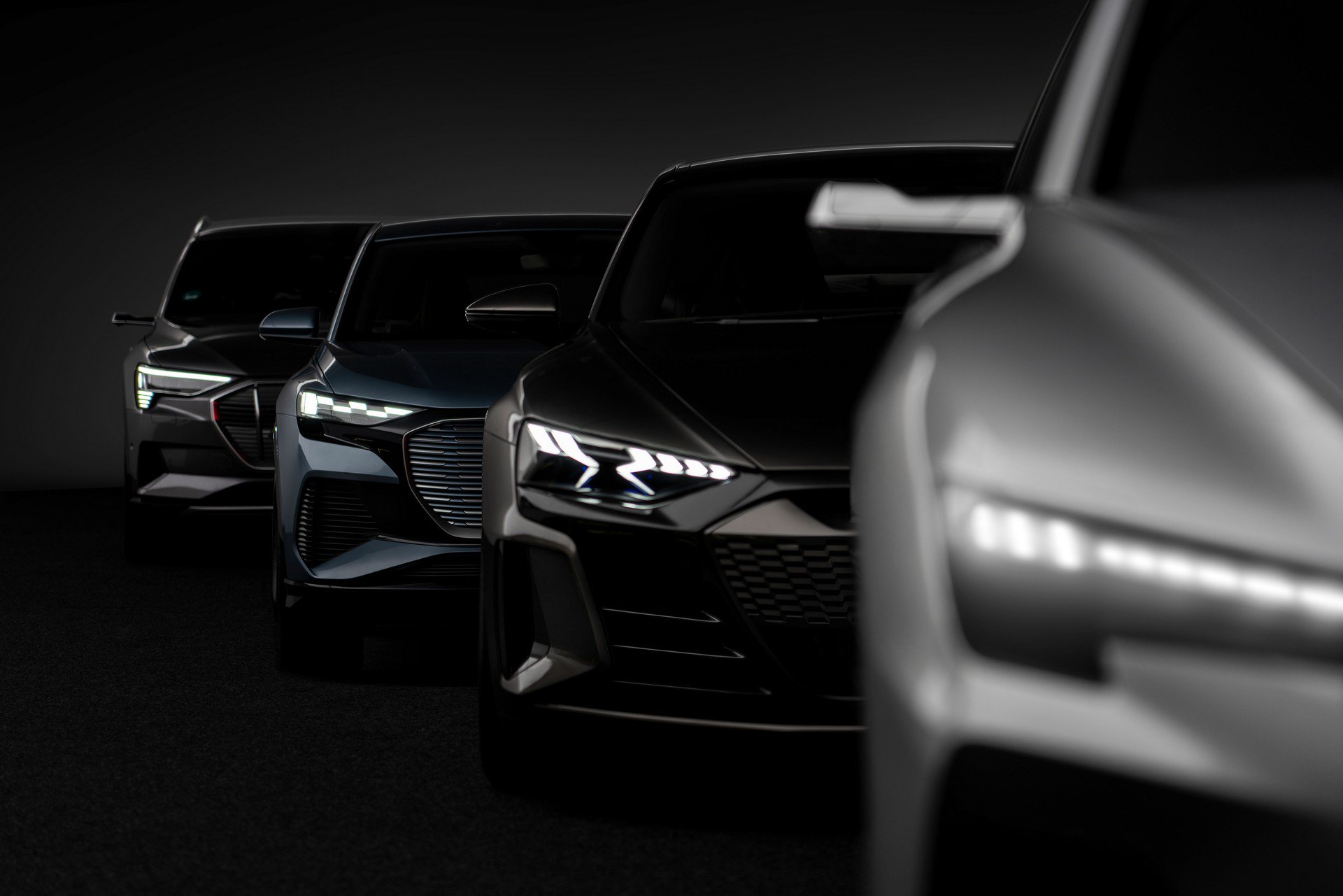 Audi’s PPE architecture is different to the J1 platform used by the Porsche Taycan and forthcoming Audi e-tron GT. It is understood that the first production model to use it will be an electric version of the Porsche Macan that’s set to hit the market in 2022.

“With the new Audi-FAW company in Changchun, we are further expanding our presence on the Chinese market and strengthening our position as a manufacturer of fully electric premium vehicles through local production,” added Markus Duesmann, chairman of the Board of Management of Audi AG. “In doing so, we are continuing the Audi success story in China and actively helping to shape the transformation of the Chinese automotive industry as it moves toward sustainable mobility.”

Audi says it will start local manufacturing of its first Chinese-built PPE model by 2024, but has yet to confirm what this new model will be. 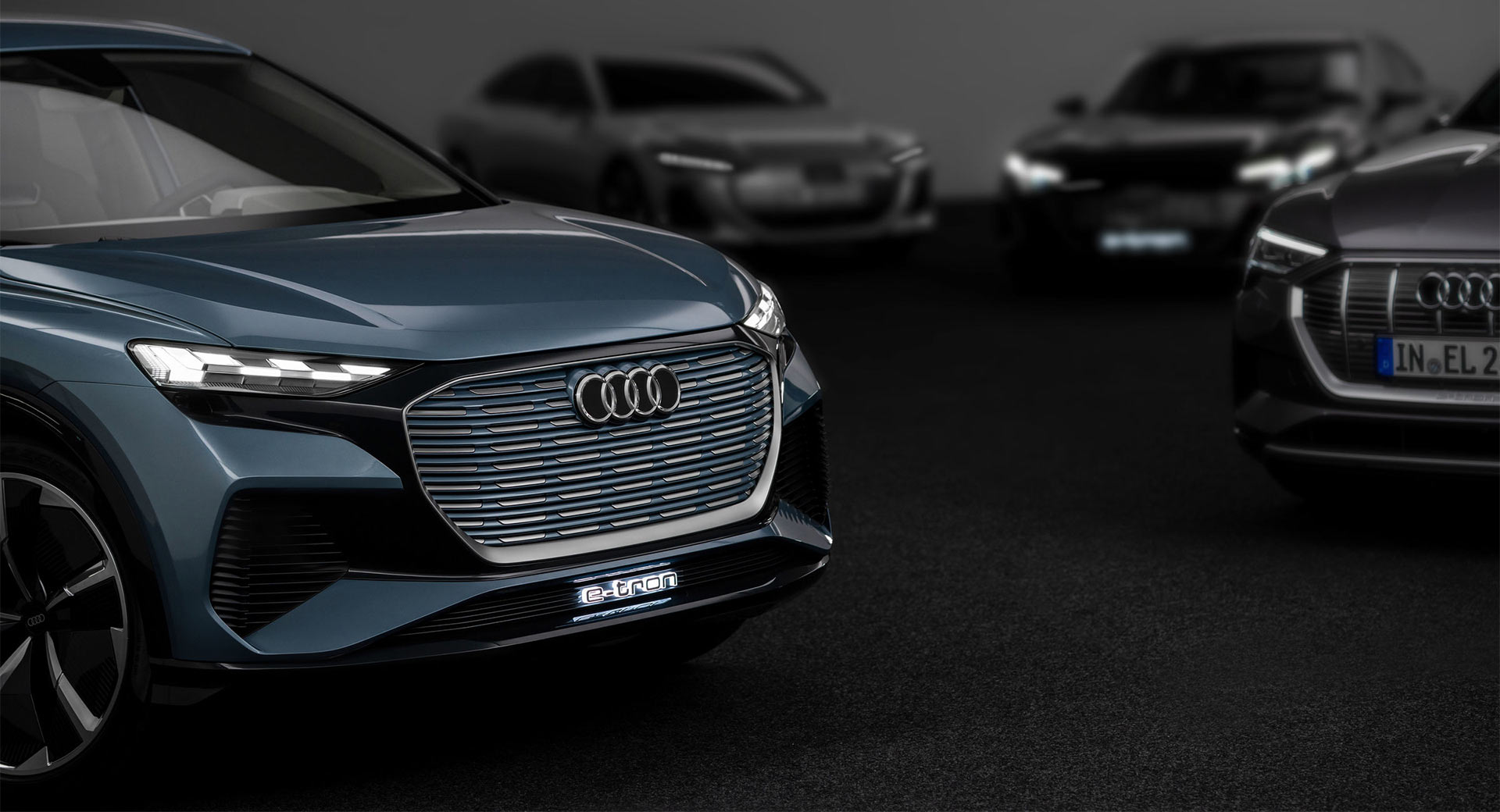