Peugeot has confirmed that all of its new models will be available with high-performance variants.

The French car manufacturer is looking to expand its range in the coming years and during a recent interview with Auto Express, chief executive Jean-Phillipe Imparato detailed what his immediate plans are. 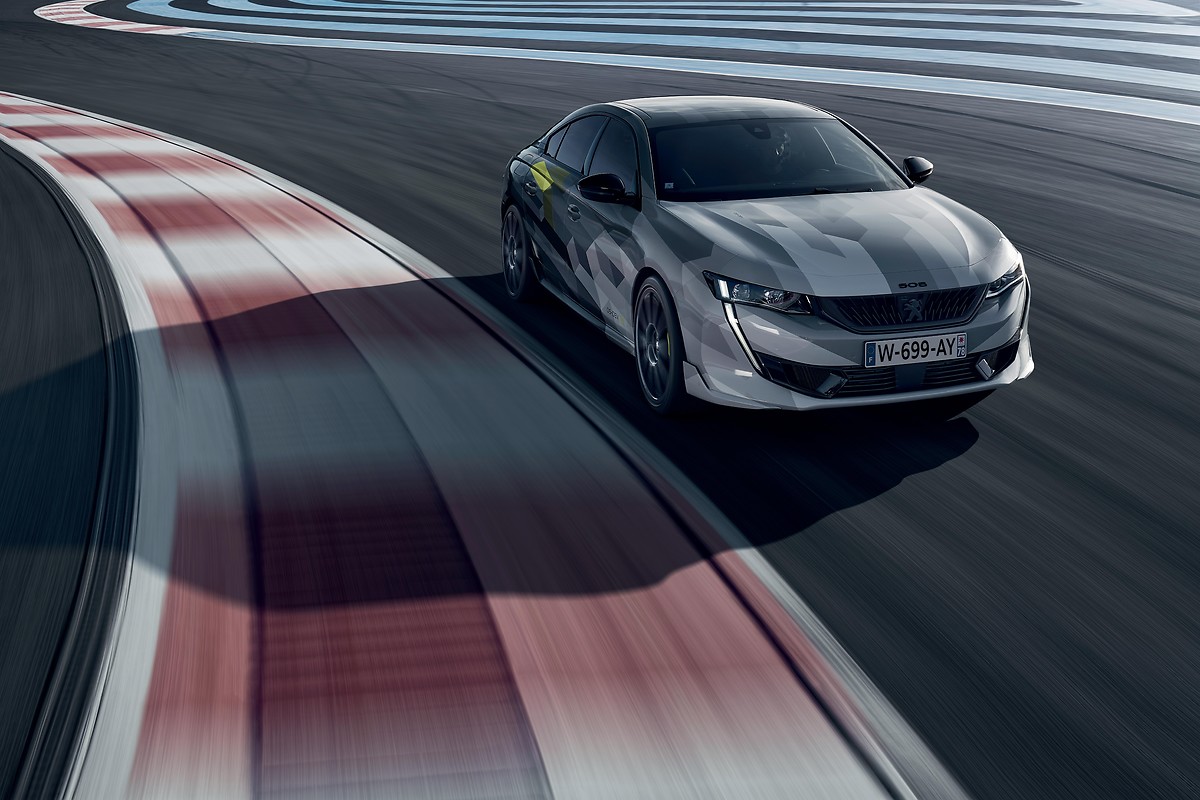 “I want to have a big launch each and every year in each and every region – it will be the case in 2021 and we will have something in March,” he stated. “I’m then working on the next step of the Peugeot line-up in 2023 – I’m always feeding the renewal of the line-up in order to achieve the one launch per year strategy.”

Imparato then went on to confirm that the launch of the 508 Peugeot Sport engineered will mark the beginning of a rollout of exciting new performance models.

“With each and every car, starting with 508, I’m aiming to put as an umbrella a performance/sporting version of the car,” he said. “We will launch at the beginning of 2021 with the 508 Peugeot Sport engineered to send a message to the market. It puts something on top of our range that sends a message to the world that we don’t want the EV transition to be boring – we want to have fun even if we have CO2 below 50 grams. It fits at the same time the upmarket move and the message that we want to bring on electrification.”

The Peugeot 508 PSE plug-in hybrid rocks a turbocharged 1.6-liter engine supplemented by two electric motors, one on each axle, that all work together to produce 355 hp and 384 lb-ft (520 Nm) of torque. The car also features an eight-speed automatic transmission and four-wheel drive. 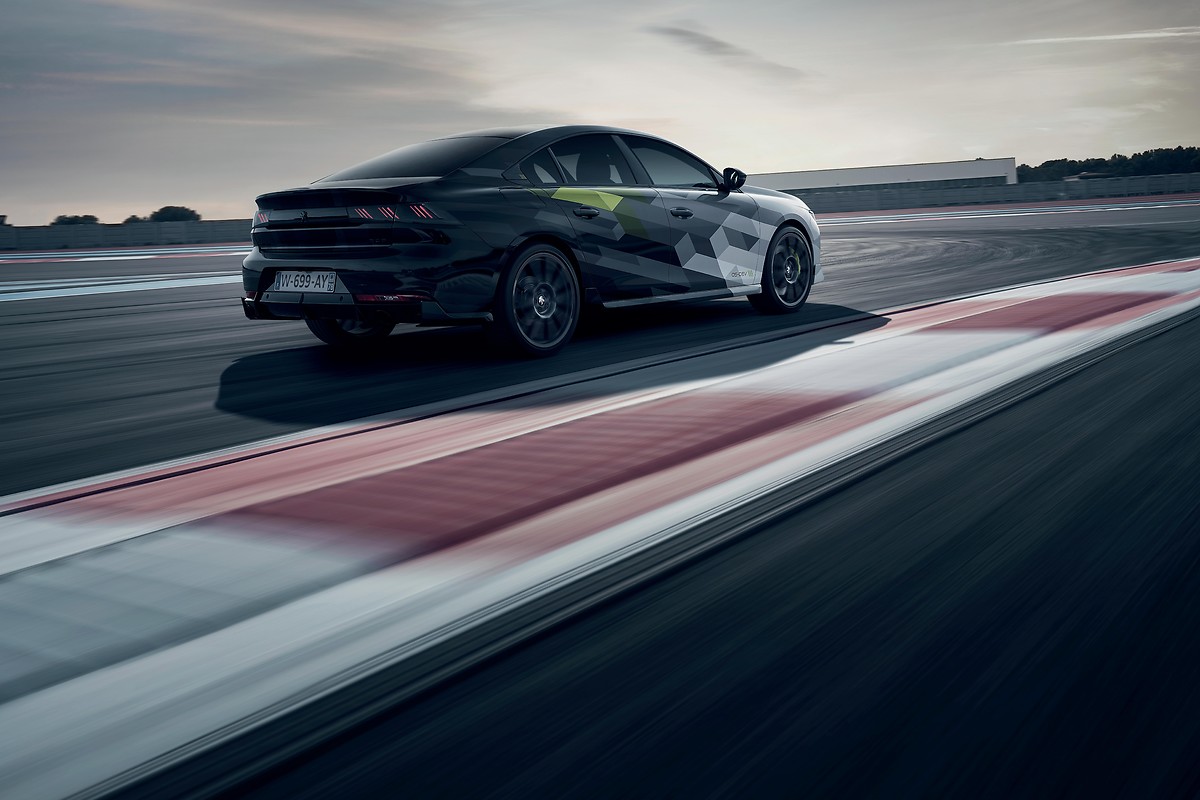