The Porsche Taycan lineup is about to expand as the company has released a teaser image which hints at a “new addition to the family.”

While the teaser isn’t very revealing, it shows the mystery model alongside the Taycan 4S, Taycan Turbo and Taycan Turbo S. It also notes the car is coming soon, so stay tuned.

Porsche is staying tight-lipped, but this obviously isn’t the Taycan Cross Turismo. Instead, it’s another derivative of the sedan.

Also Read: New Base RWD Porsche Taycan Debuts In China With Up To 303 Miles Of Range 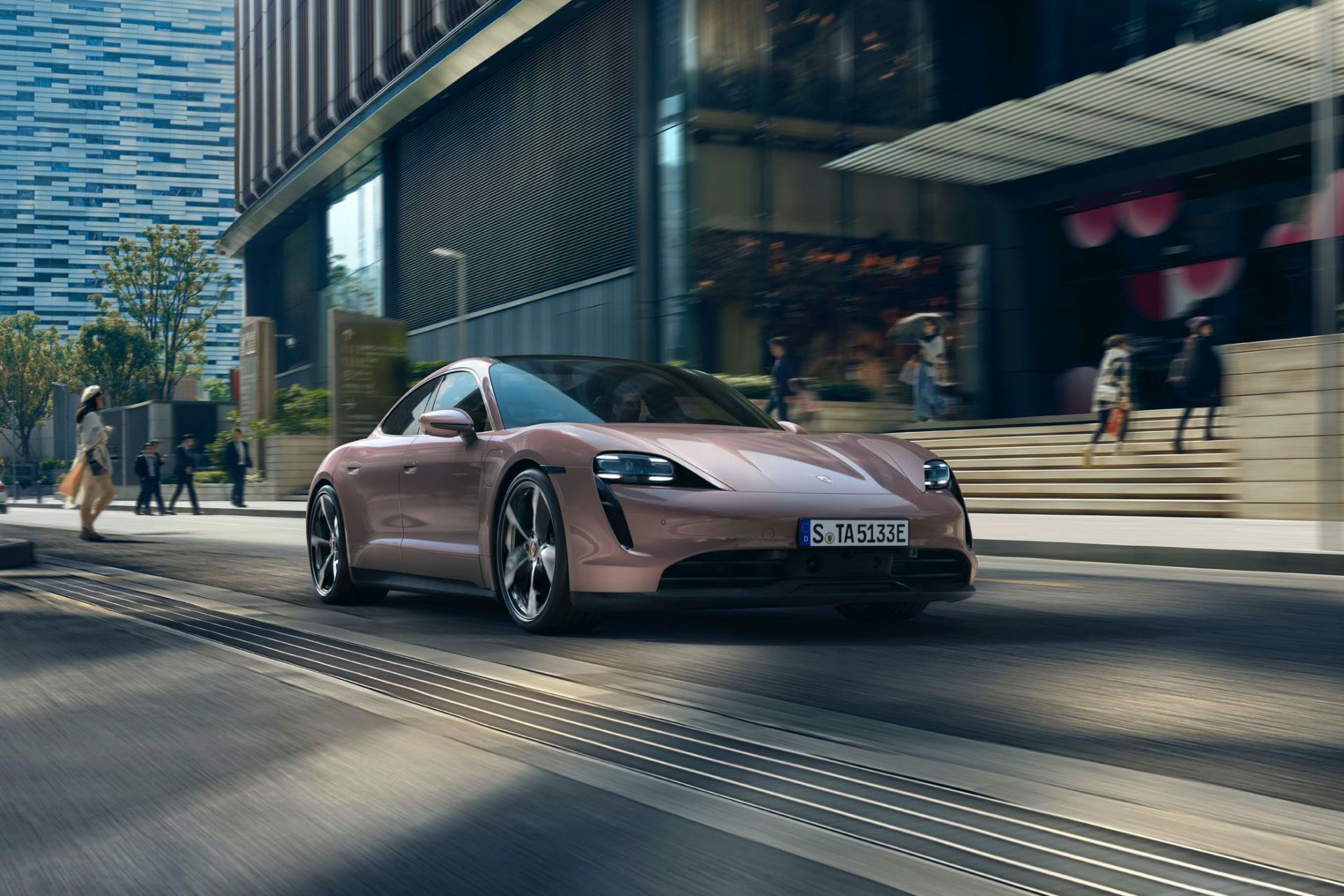 We’re not entirely sure what Porsche has up their sleeve, but it’s possible the company will introduce the base model to a wider audience. As you may recall, they unveiled the entry-level Taycan in China last summer and it has been exclusive to that market.

Of course, the real advantage would be cost savings as the model slots beneath the Taycan 4S. That version starts at $103,800 – before incentives and a $1,350 delivery fee – which makes it significantly more expensive than the Tesla Model S Long Range Plus ($69,420) and Model S Performance ($91,990). 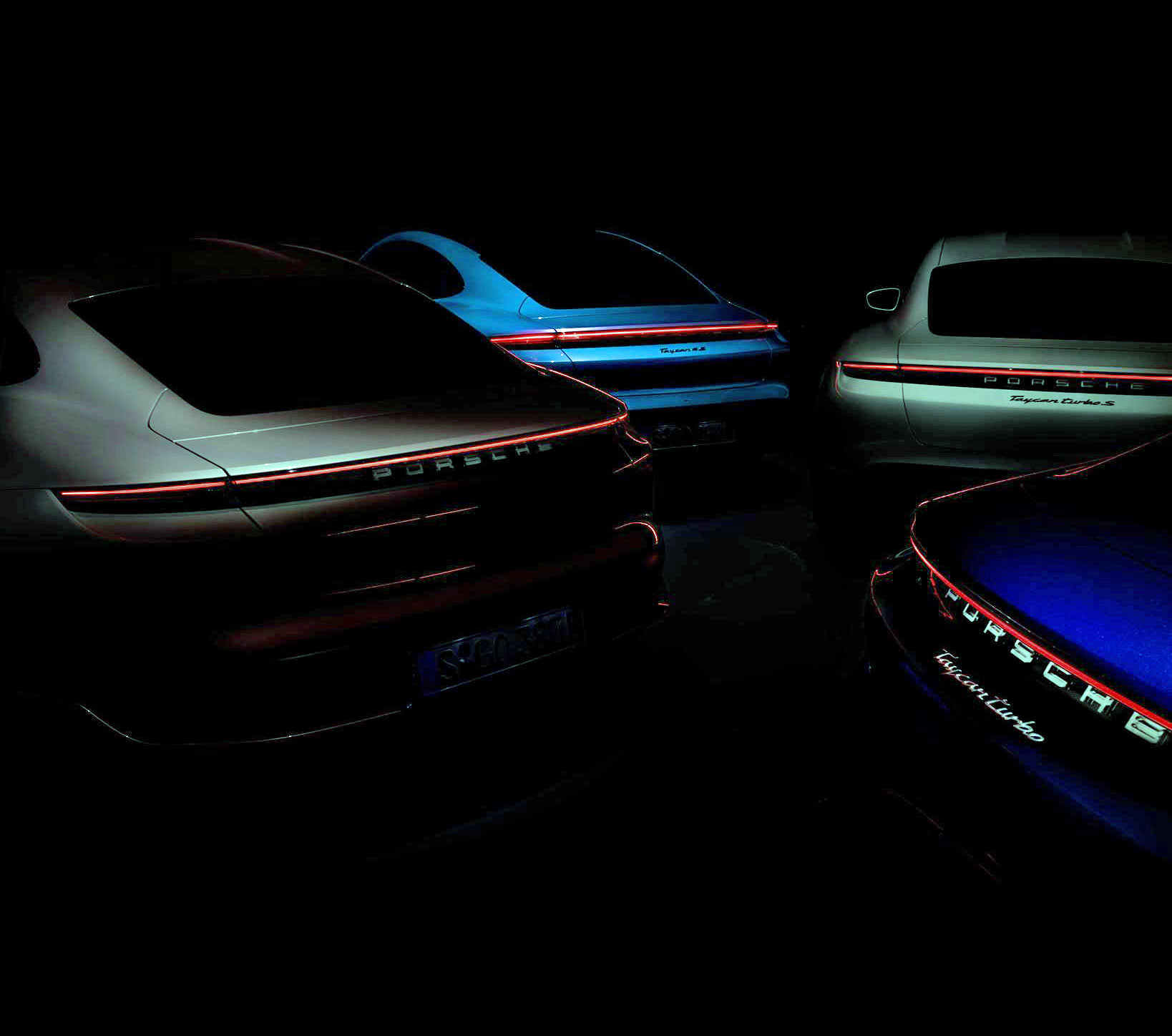