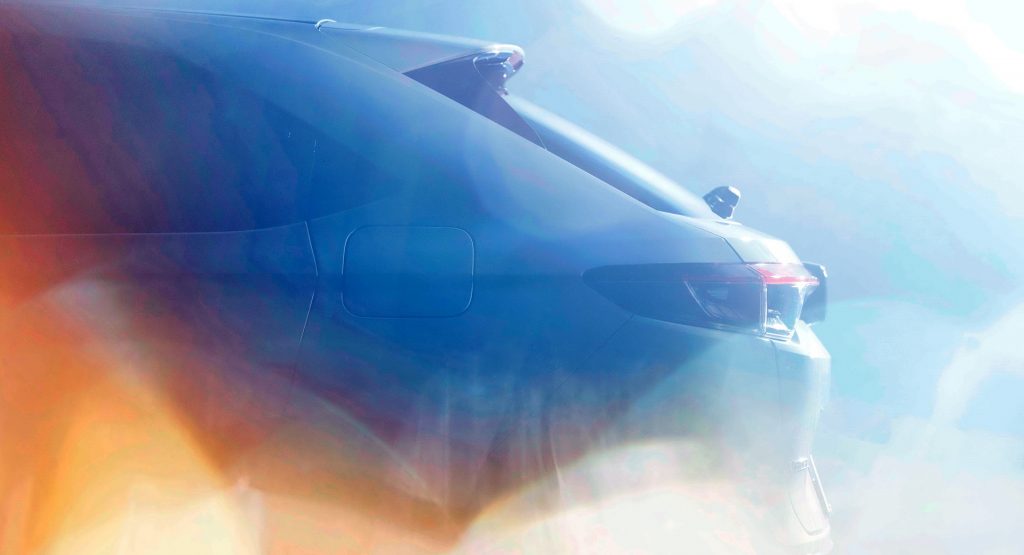 Honda has confirmed that it will reveal an all-new HR-V on February 18, which will feature the company’s two-motor hybrid powertrain for the first time in the model’s history.

The new generation of the small Japanese SUV will adopt the HR-V e:HEV nameplate, as part of Honda’s strategy to electrify all of its mainstream models in Europe by 2022.

The new HR-V e:HEV will join the CR-V and Jazz, which are already available with the company’s latest hybrid technology in the Old Continent. 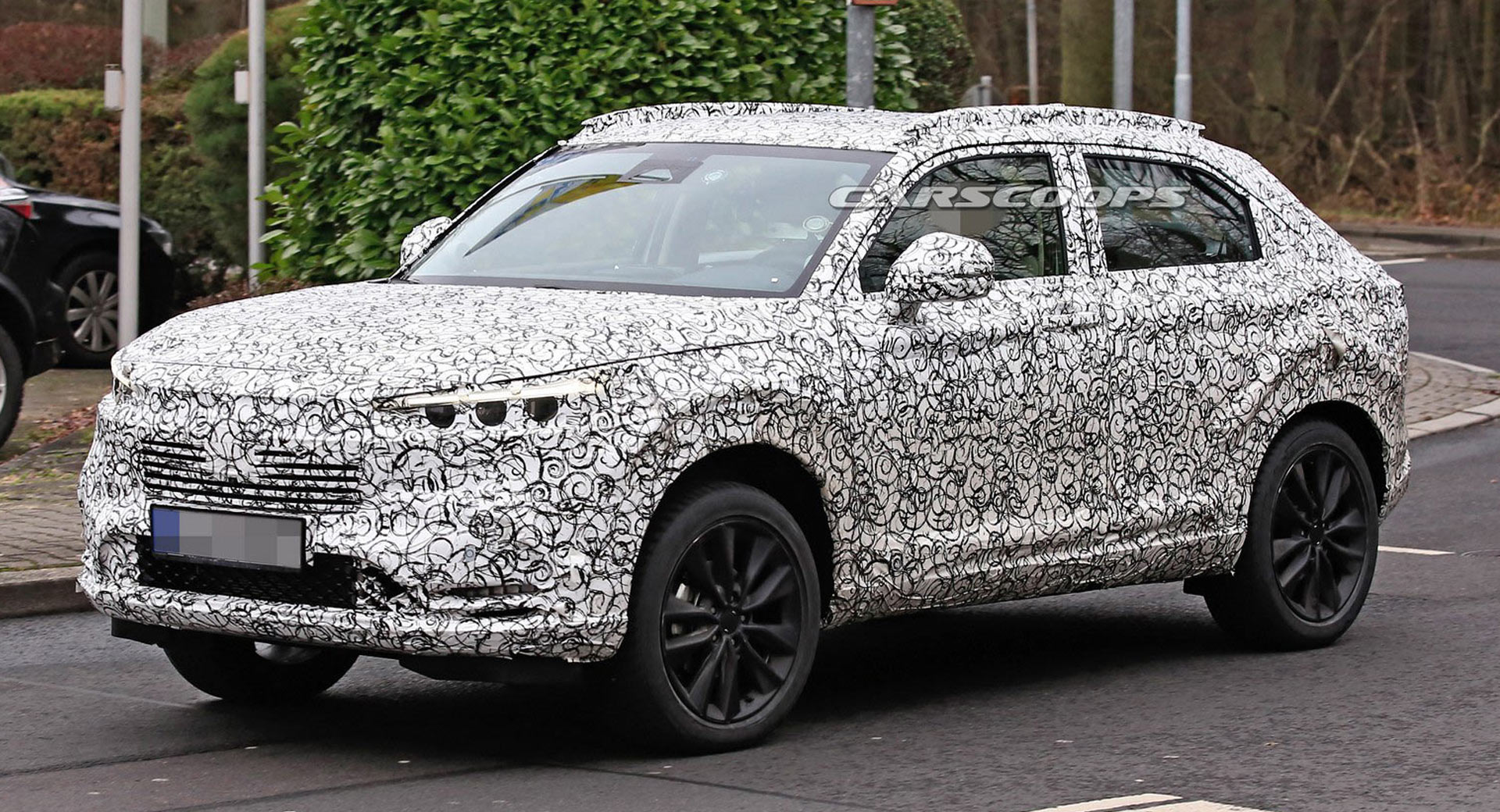 The new generation HR-V is expected to adopt a more dynamic exterior design, following in the footsteps of the upcoming new Civic. Camouflaged test cars have been spotted trying to hide the model’s bigger dimensions and a more crossover coupe-like appearance.

Details on the hybrid powertrain of the new HR-V have not yet been released; in the case of the bigger CR-V, the company’s two-motor hybrid setup produces a combined 184 HP by pairing two electric motors to a 2.0-liter i-VTEC petrol engine and an innovative single fixed-gear transmission, instead of the CVT usually found on other self-charging hybrid models.

According to Honda, the single-gear transmission of the CR-V and Jazz e:HEV offers higher levels of refinement compared to CVTs, together with better fuel efficiency. Previous reports suggested that the new HR-V could use a 1.5-liter petrol engine in its hybrid system, just like the Jazz.

Earlier this month, Honda stopped selling the second-generation HR-V in major European markets like the UK, as the model didn’t meet Europe’s new emission regulations for 2021. Production ended at the end of December, with new examples still available in dealer stocks.