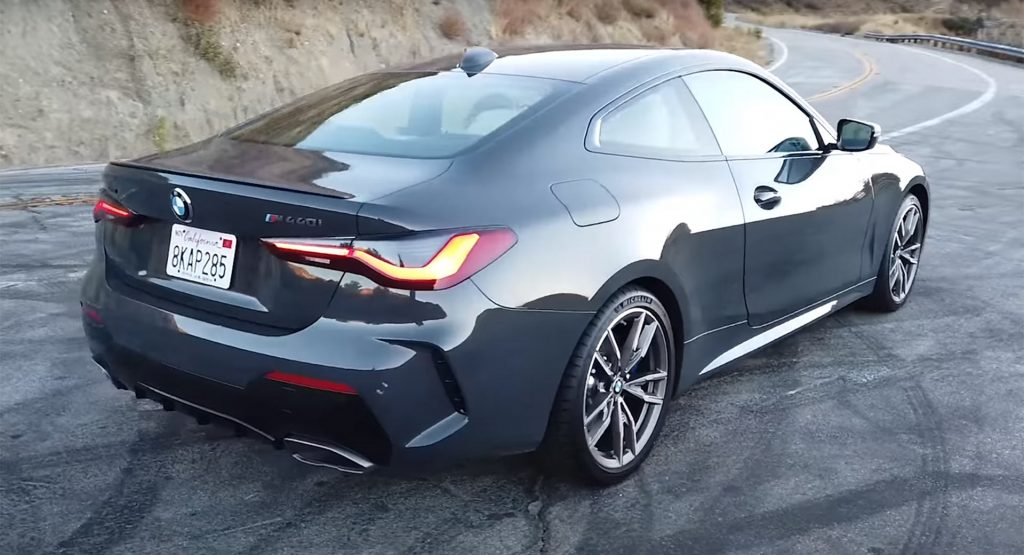 BMW is supposed to build the Ultimate Driving Machine(s), but according to Matt Farah, the 2021 M440i xDrive does not live up to that slogan.

A look at the specifications of the M440i xDrive would make you assume it is the next best thing to an M4. It is powered by BMW’s B58 3.0-liter turbocharged straight-six that is also used in the Z4 and Toyota Supra and features a mild-hybrid 48-volt starter-generator system that provides a boost of 11 hp, increasing power to 380 hp.

Mated to this engine is an eight-speed automatic transmission that sends power through an all-wheel drive system. In a straight line, the M440i xDrive is quick, as one would imagine. However, that’s where the good things end.

Farah notes that the steering is very sharp but says you feel disconnected from the road and as if you’re playing a racing game. He is also critical of the driving assistance systems, saying that the car no longer feels like the ultimate driving machine but instead “the ultimate machine for people that would rather do basically anything besides drive.”

That’s not all. The seasoned reviewer notes that in BMW’s pursuit of speed with the all-wheel drive system, the M440i has abandoned the type of feel one would expect from a sports car.

Will the new BMW M3 and M4 be the cars that renew interest in the automaker’s performance models and be fitting of that time-honed tagline? Hopefully we’ll find out in the coming months.