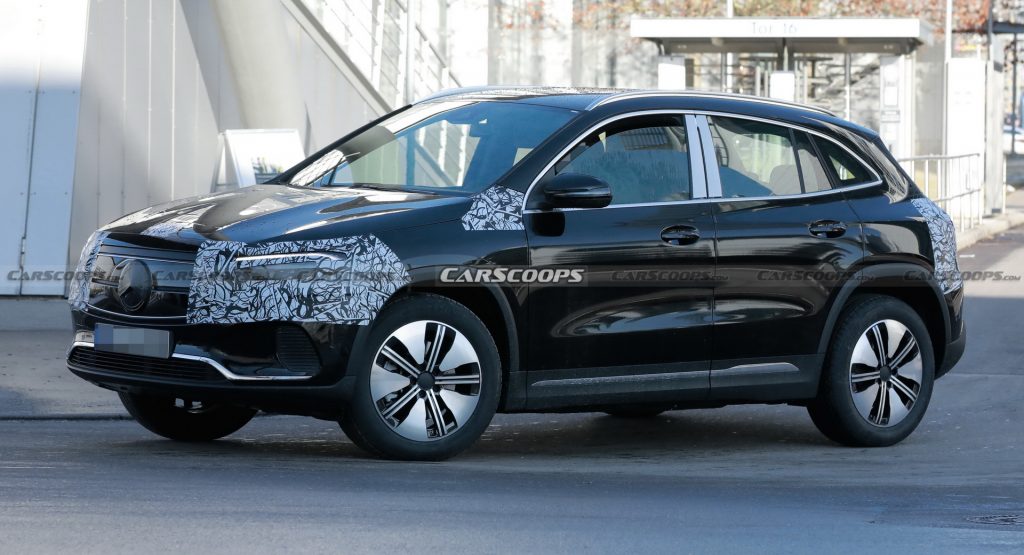 Mercedes is just days away from pulling the covers off the new EQA, which is set to become the most affordable electric model with a star on the -now fake- front grille.

The new 2021 Mercedes EQA is set to be revealed on January 20, with the event to be live-streamed online, and our spies have caught one last prototype driving around on public roads with minimal camouflage applied to its bodywork.

The new Mercedes EQA will use a modified version of the A-Class platform, whereas the bigger EVs currently in development -including the EQS, EQS SUV, EQE, and EQE SUV- will ride on a new, EV-specific modular architecture. 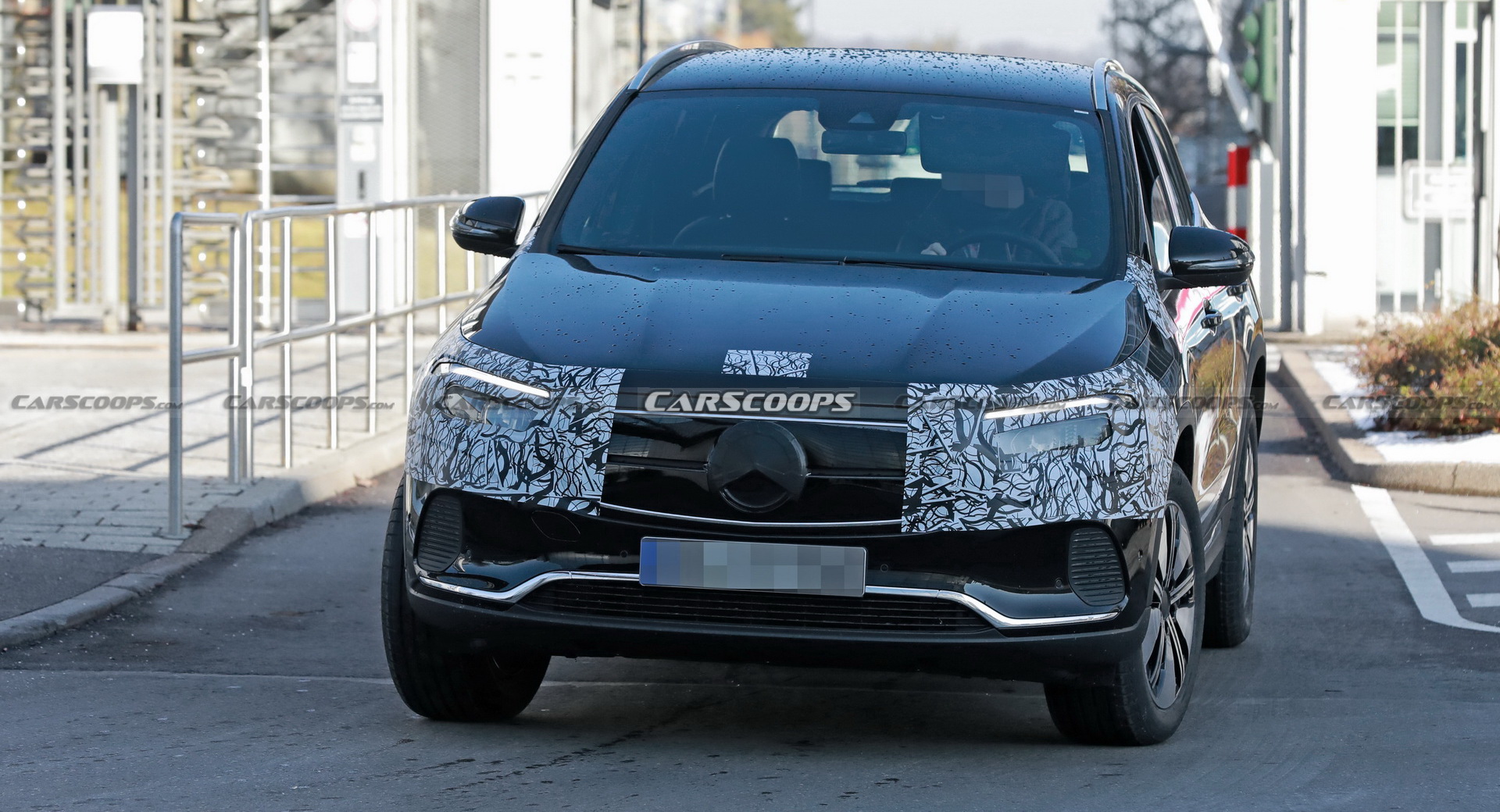 It’s pretty clear that the new Mercedes EQA won’t shock anyone with its design as it’s basically sharing the same bodywork with its ICE-powered sibling, the GLA. The exterior differences between the two are limited to new front and rear fascias for the EQA, together with the new aerodynamically optimized wheels and the obvious absence of an exhaust tip.

Mercedes has already confirmed that their upcoming small electric crossover will be powered by an electric motor with 188 HP in the EQA 250 model. The German carmaker is also going to offer a more powerful variant with 268 HP, and offer the option for all-wheel-drive. Reports have suggested that the base model of the EQA should offer a driving range of around 250 miles (402 km).

The new Mercedes EQA will be followed by the EQB electric SUV, which is expected to share the same bodywork with the GLB as well.

Mercedes will reveal the new, all-electric EQA in two days’ time, so make sure to tune in and find out all about it.