Toyota has settled with the U.S. Department of Justice for $180 million over a civil lawsuit for violations of the Clean Air Act.

Toyota agreed to a $180 million fine, which is the largest civil penalty for violation of EPA’s emission-reporting requirements. The fine will be recorded as after-tax charges against earnings in the fiscal year ending this March. 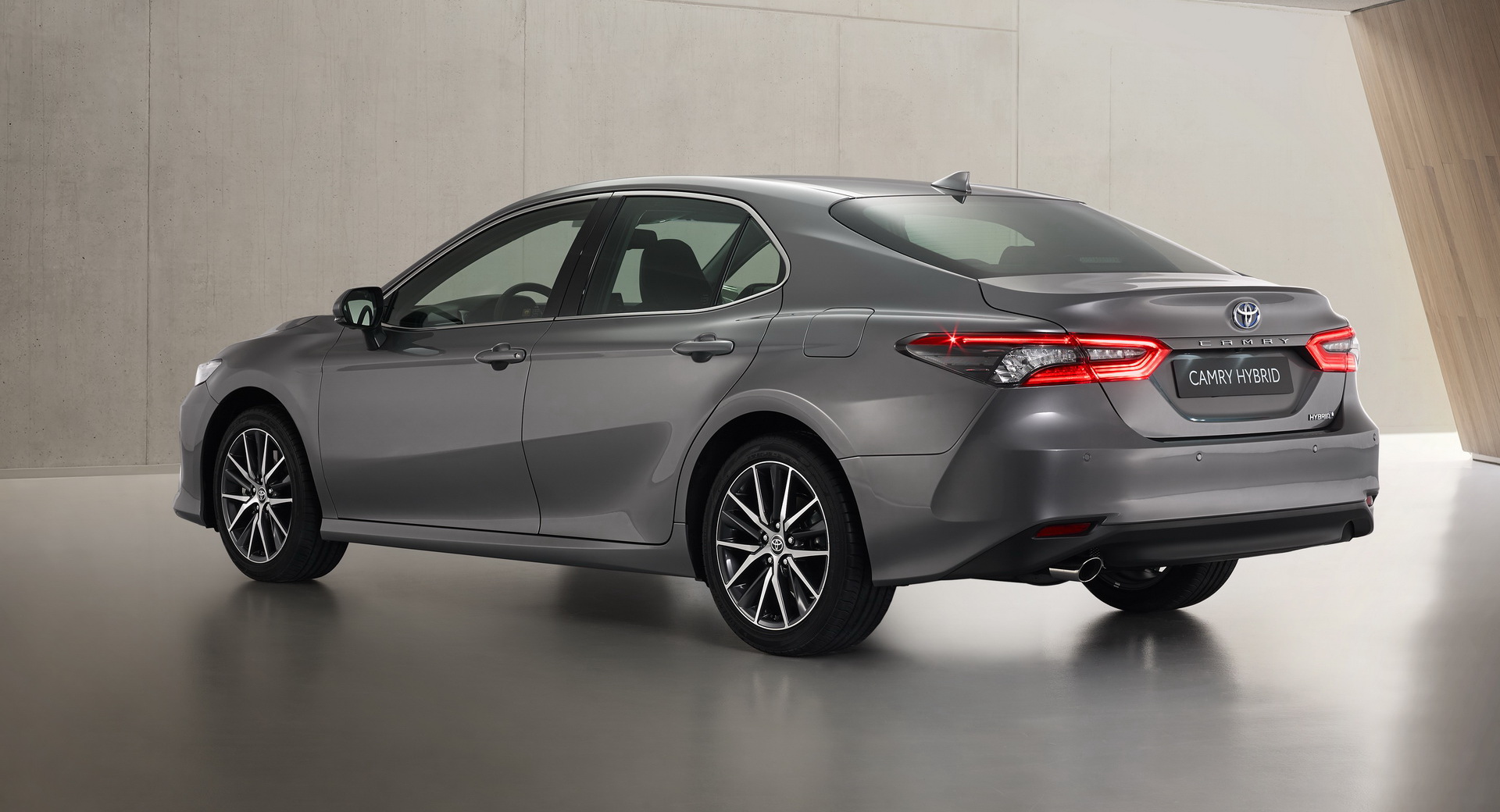 The Japanese carmaker had first disclosed in 2016 that it was under investigation for the delayed reports to the EPA. The settlement came almost immediately after the announcement by the U.S. Attorney Office in Manhattan that the government had filed a civil lawsuit against Toyota.

The lawsuit alleged that, from 2005 until at least late 2015, Toyota violated the Clean Air Act automobile defect reporting requirements after the company failed to file an EDIR no less than 78 times.

In a statement to Reuters, Toyota said that nearly five years ago they “identified and self-reported a process gap that resulted in a delay in the filing of certain non-public EPA reports for emissions-related defects in vehicles.” The company added that “while this reporting delay resulted in a negligible emissions impact if any, we recognize that some of our reporting protocols fell short of our own high standards, and we are pleased to have resolved this matter.”

Unlike other manufacturers charged by the EPA and the Department of Justice in the past, Toyota was not charged with emissions-cheating but only for not filing reports to the Environmental Protection Agency.

“For a decade, Toyota systematically violated regulations that provide EPA with a critical compliance tool to ensure that vehicles on the road comply with federal emissions standards,” said Audrey Strauss, Acting U.S. Attorney for the Southern District of New York. “Toyota shut its eyes to the noncompliance, failing to provide proper training, attention, and oversight to its Clean Air Act reporting obligations.” 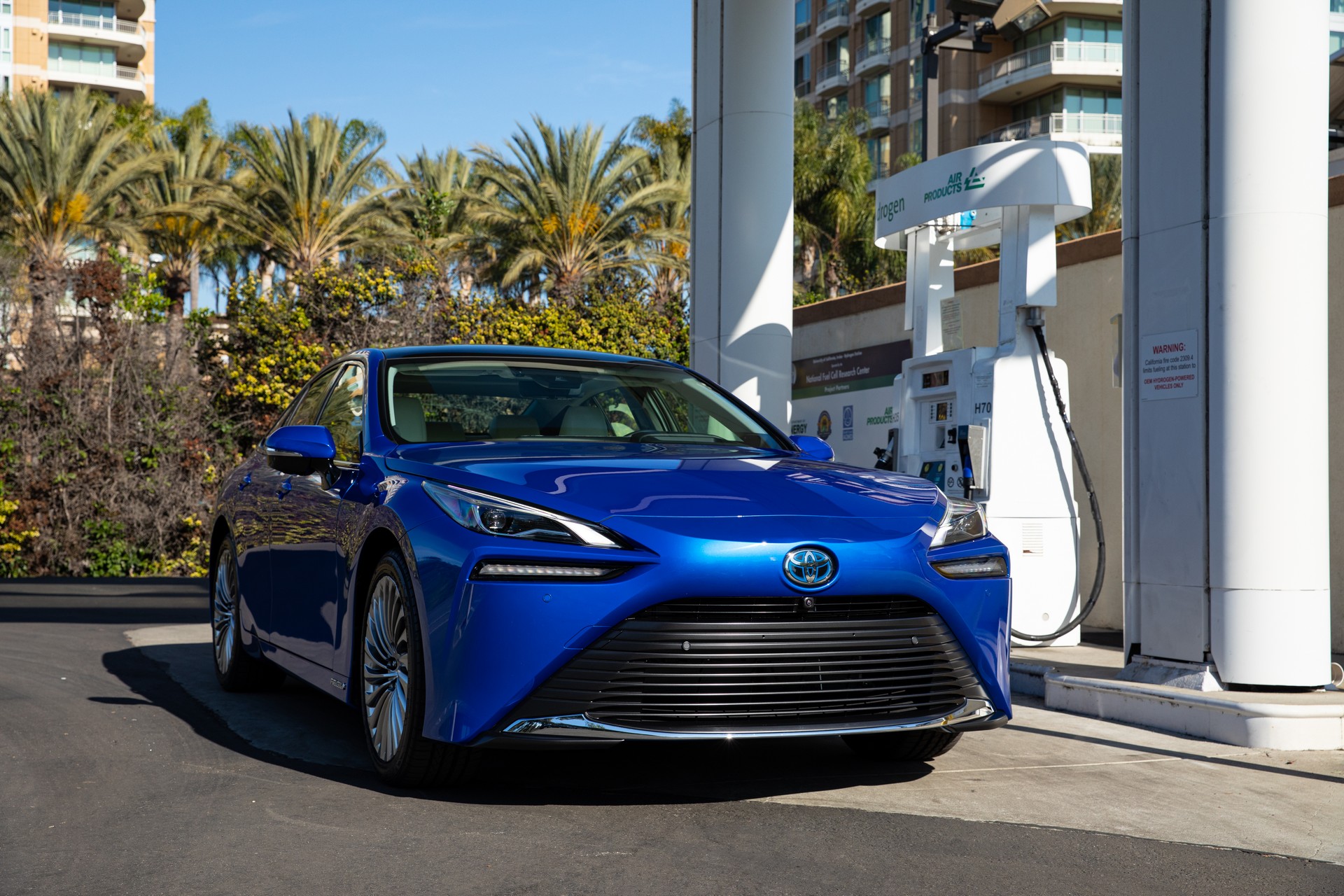