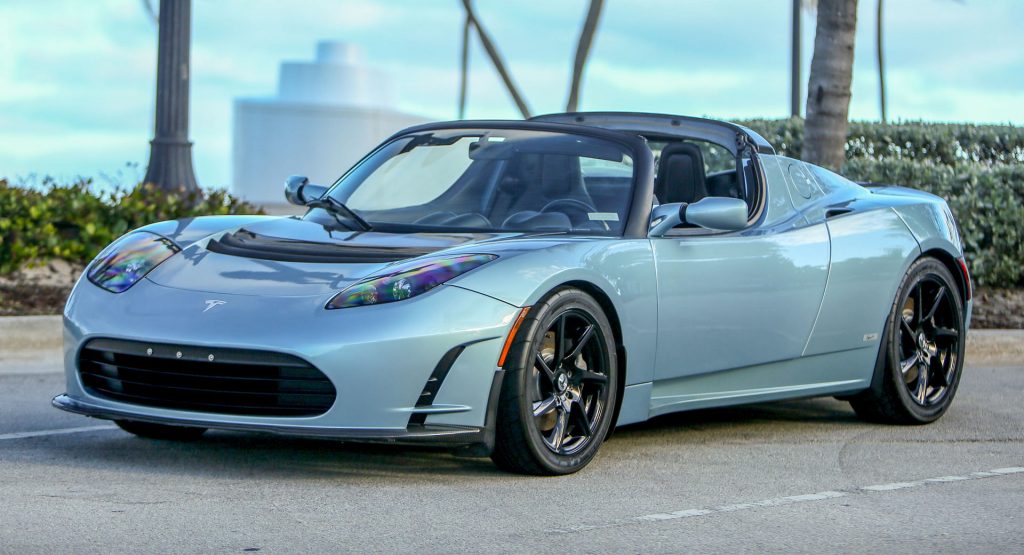 Instead of forking over $50,000 for a new Tesla Roadster reservation and hoping it arrives in the next couple of years, you can do yourself a favor and get this 2011 model.

Given the relatively low mileage, it’s not much of a surprise that the car appears to be good condition. The Glacier Blue paint job looks great as do the carbon fiber trim and removable soft top. However, a closer inspection reveals a number of imperfections including paint chips and some damage to the forged alloy wheels. 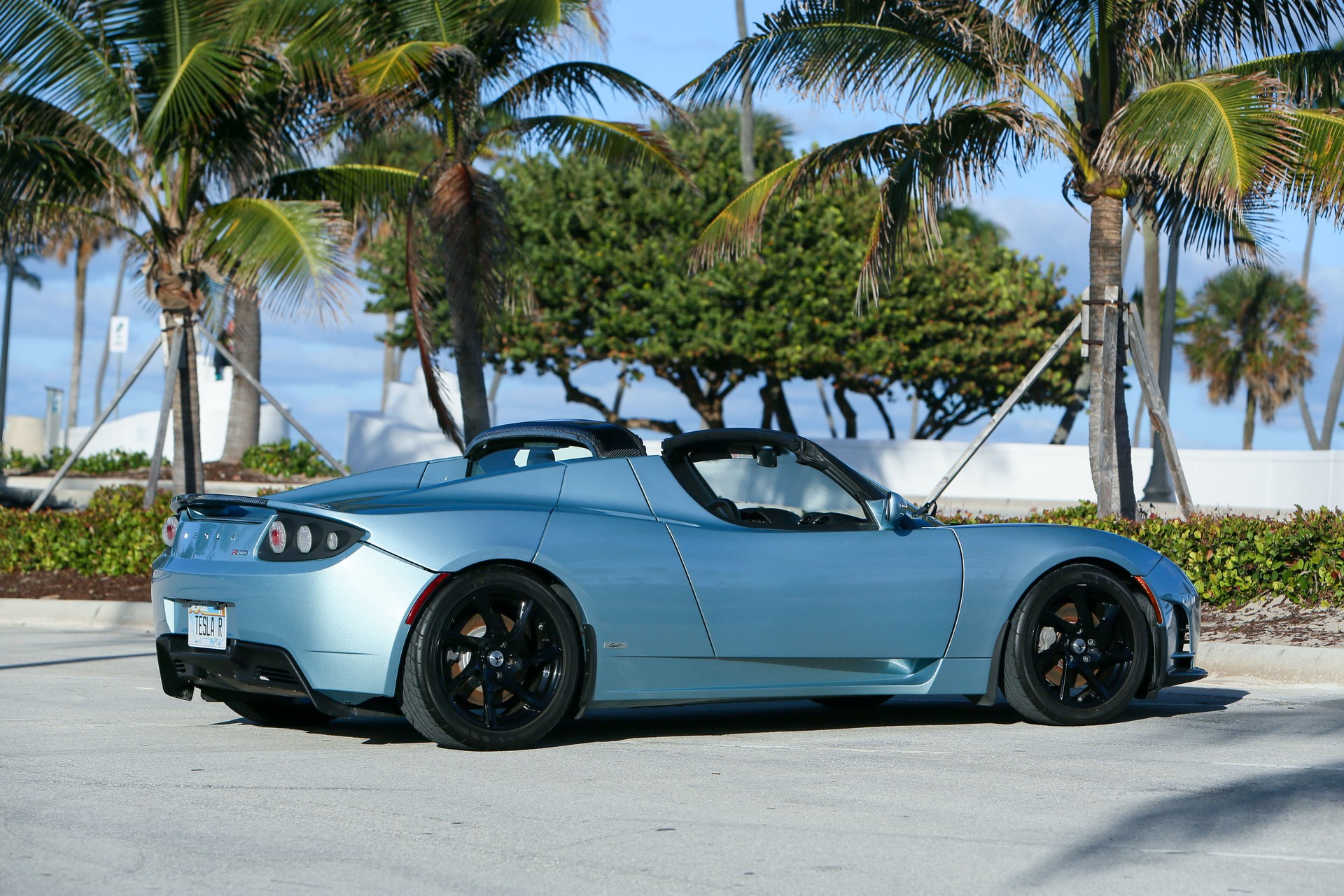 The cabin appears to be in better shape as the leather seats show minimal signs of wear and the MOMO steering wheel looks virtually brand new. Elsewhere, there’s a push-button shifter and an old school infotainment system.

As the name suggests, this Roadster has benefited from the R80 3.0 battery upgrade which cost a previous owner $29,000. This resulted in the installation of an 80 kWh battery pack, which increased the range to approximately 340 miles (547 km), although battery degradation might have lowered the range a bit by now.

The Roadster is expected to fetch between $90,000 and $110,000 at the auction where it is being offered without reserve. The listing also notes the car recently had $11,714.24 worth of servicing done and comes with manual as well as carbon fiber and transparent hardtops.