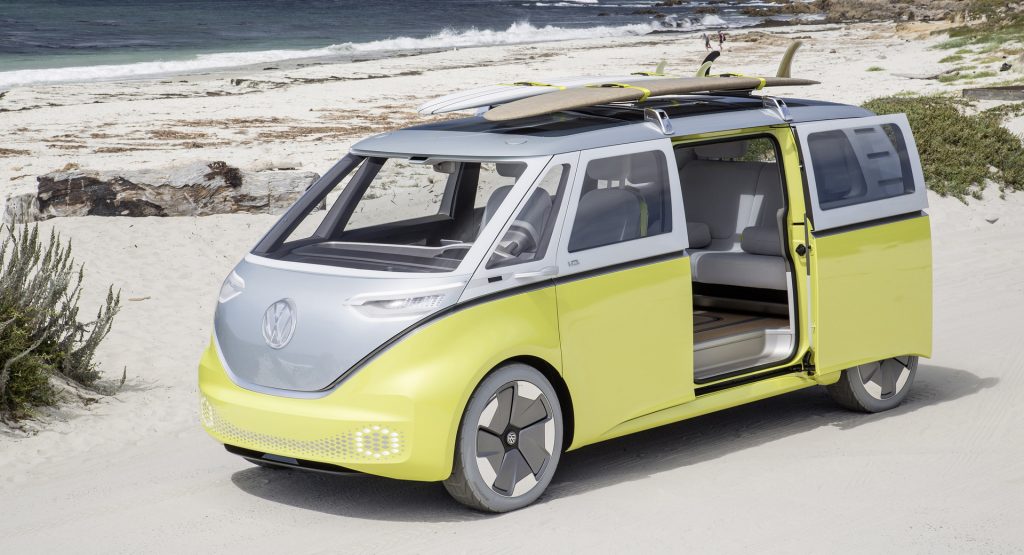 After years of waiting for Volkswagen to decide whether it would make one of its many retro microbus concepts a reality, we finally got one in the shape of the ID.Buzz. But now, it looks like the company will keep us waiting a little longer.

Speaking to Automotive News, Volkswagen North America CEO Scott Keogh explained that the realities of production mean assembly of the ID.Buzz won’t commence until 2023, instead of 2022 as had been previously indicated. 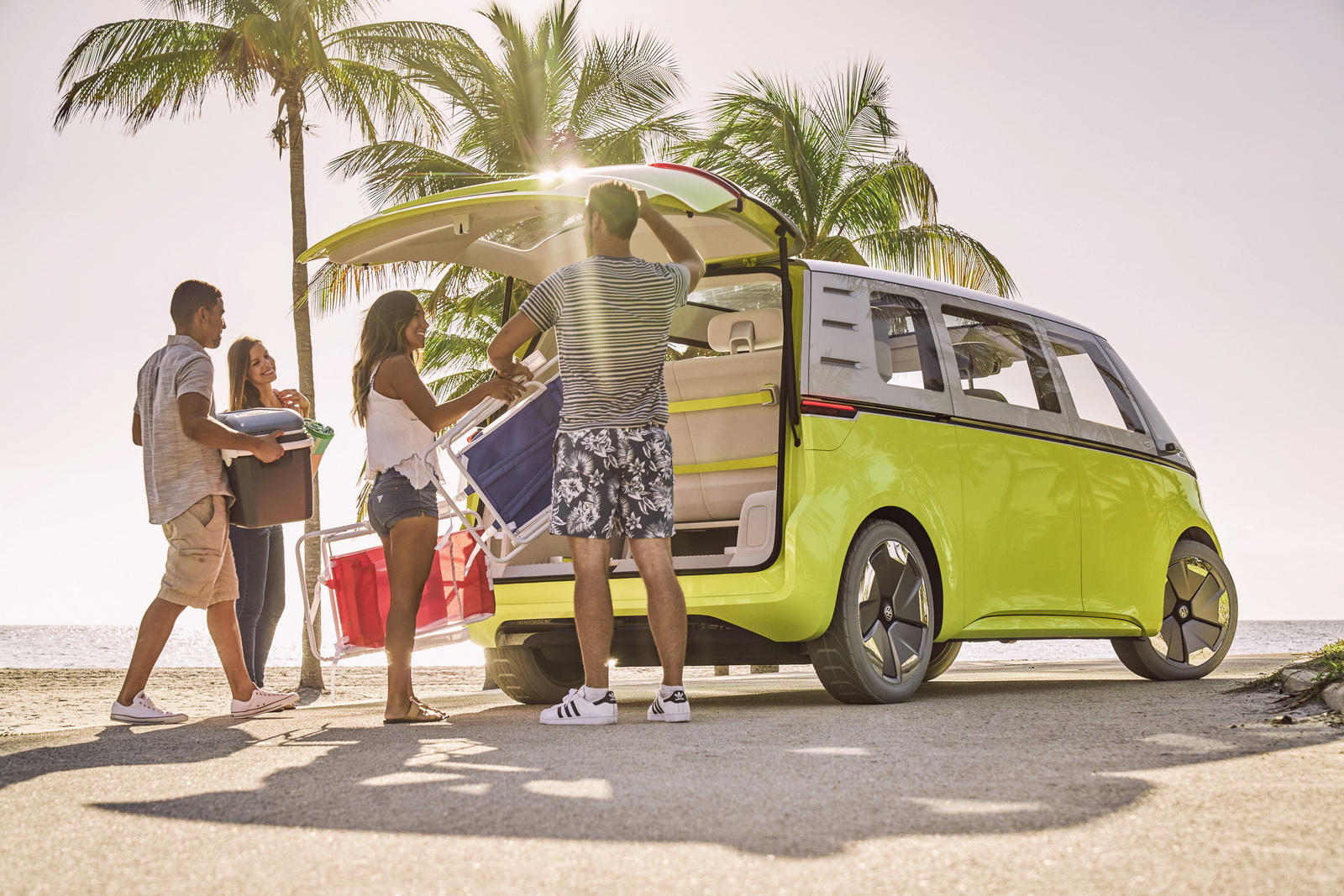 The delay comes as a result of the nature of the ID.Buzz. Being, essentially, a fun van, Volkswagen decided to produce it at its Hanover plant. The plant needs to be retooled to allow for the MEB platform. With sales in Germany only starting in 2022, we won’t be getting it until 2023 in North America.

“I wish it was coming next year,” Keogh said. “It’s not going to come quite as soon as that; it’s going to be a little bit later than that.”

Initially, it looked like the ID.Buzz might be built at VW’s Zwickau plant, which already produces the ID.3 and ID.4. Since those are more mass market models, their production will probably be prioritized over the ID.Buzz.

The ID.4 will be the first MEB Volkswagen sold in North America and it will be the first one built there, too. A new building to accommodate the MEB line at VW’s Chattanooga, Tennessee plant is already under construction, with vehicles expected to start rolling off the line in 2022. 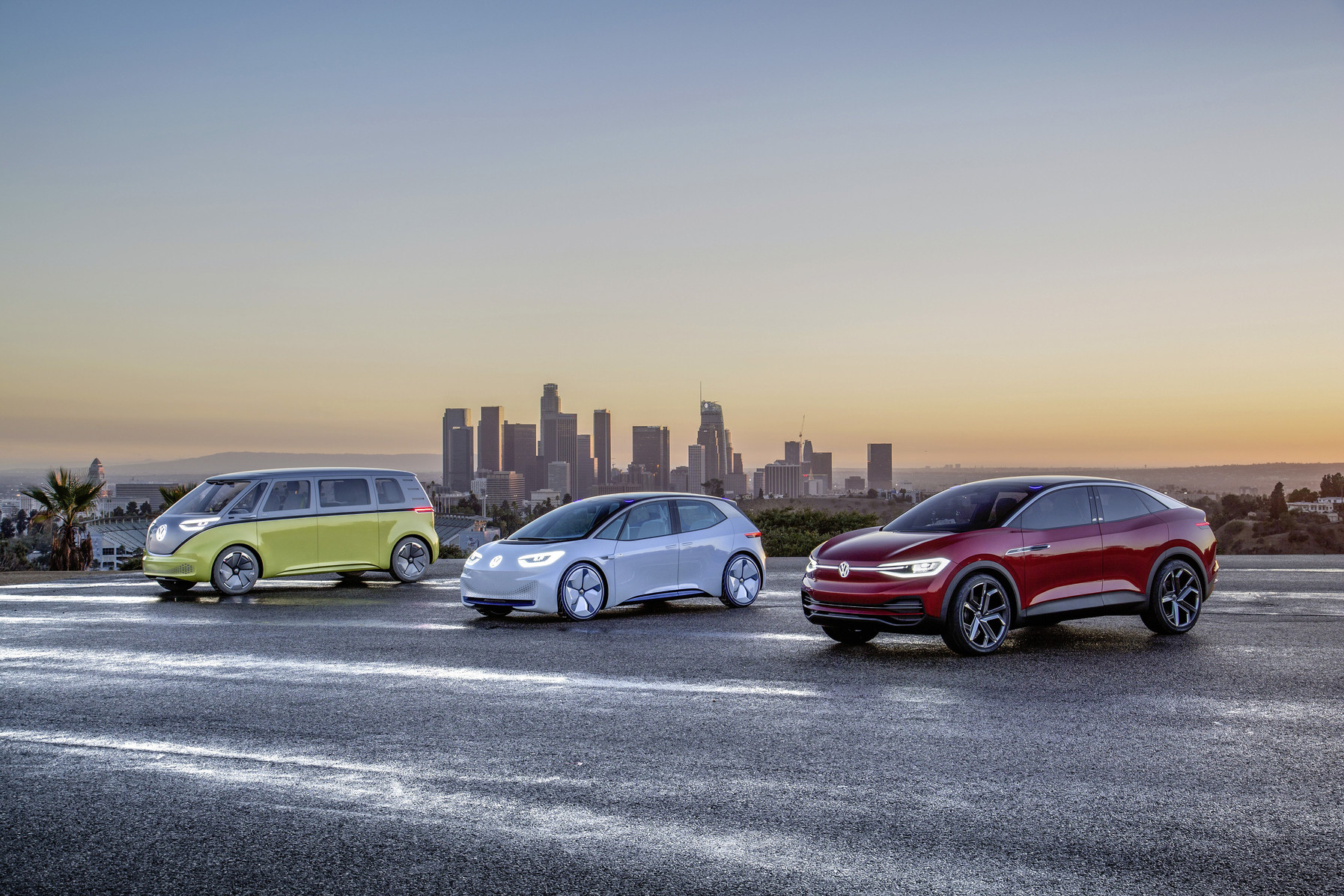