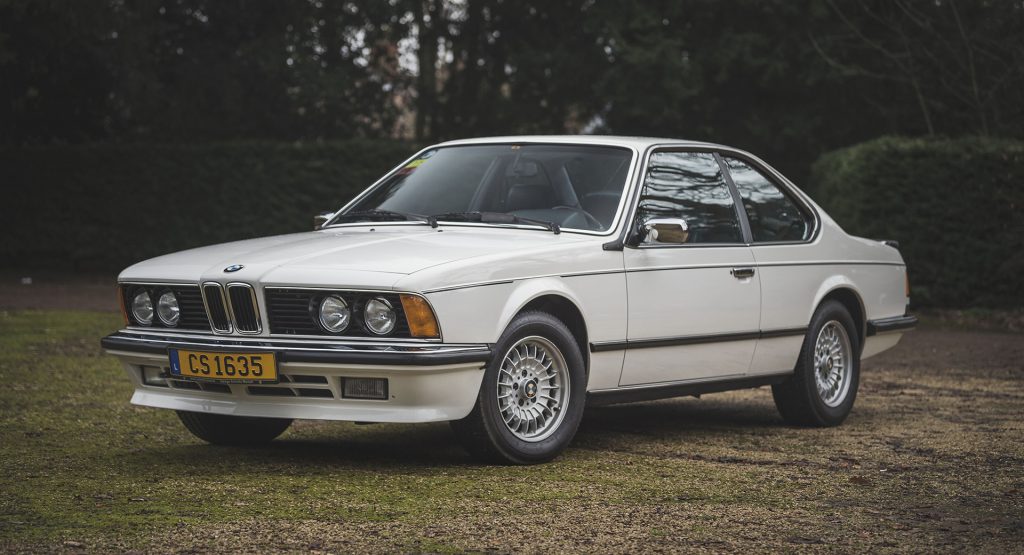 Last October, Sean Connery, who was known mainly for being the fist actor to portray Ian Flemming’s James Bond secret agent, passed away at age 90, and now one of the cars he owned has been auctioned off. 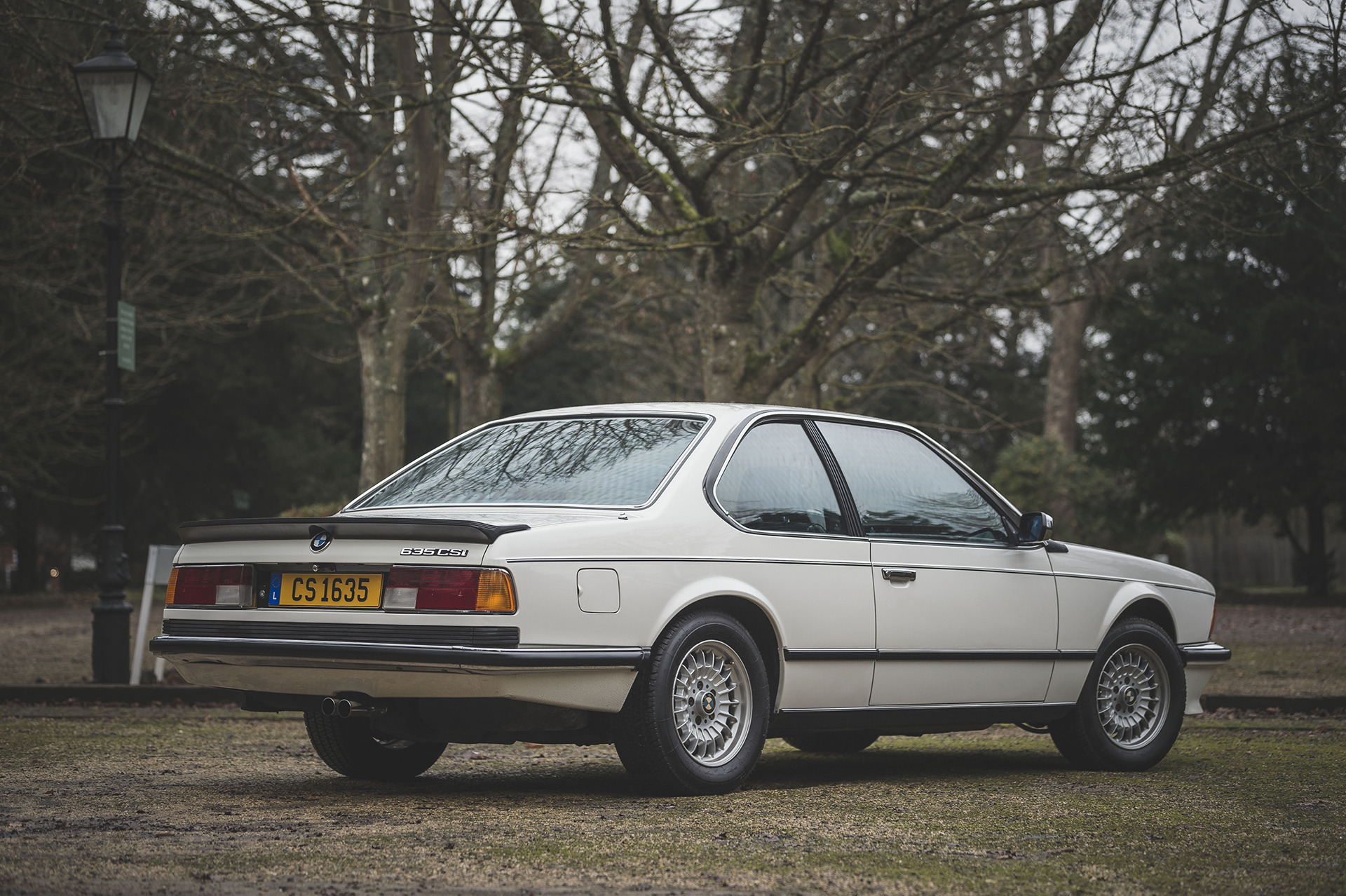 The car is finished in Alpine White, and the paintwork, as well as the rest of the exterior, is in very good condition. The panels and shut lines are clean, even, and free from any deformities, and there is no visible evidence of any rust. The original alloys are in fine condition, save for a minor scuff on one of the rear ones.

As for the interior, it’s upholstered in a subtle Pacific Blue leather, and it offers the same level of quality as the exterior. The only real sign of wear is some minor creasing on the front seats, and the rears look like they’ve never even housed a passenger. With the exception of the cruise control, everything electrical works, including the air conditioning. 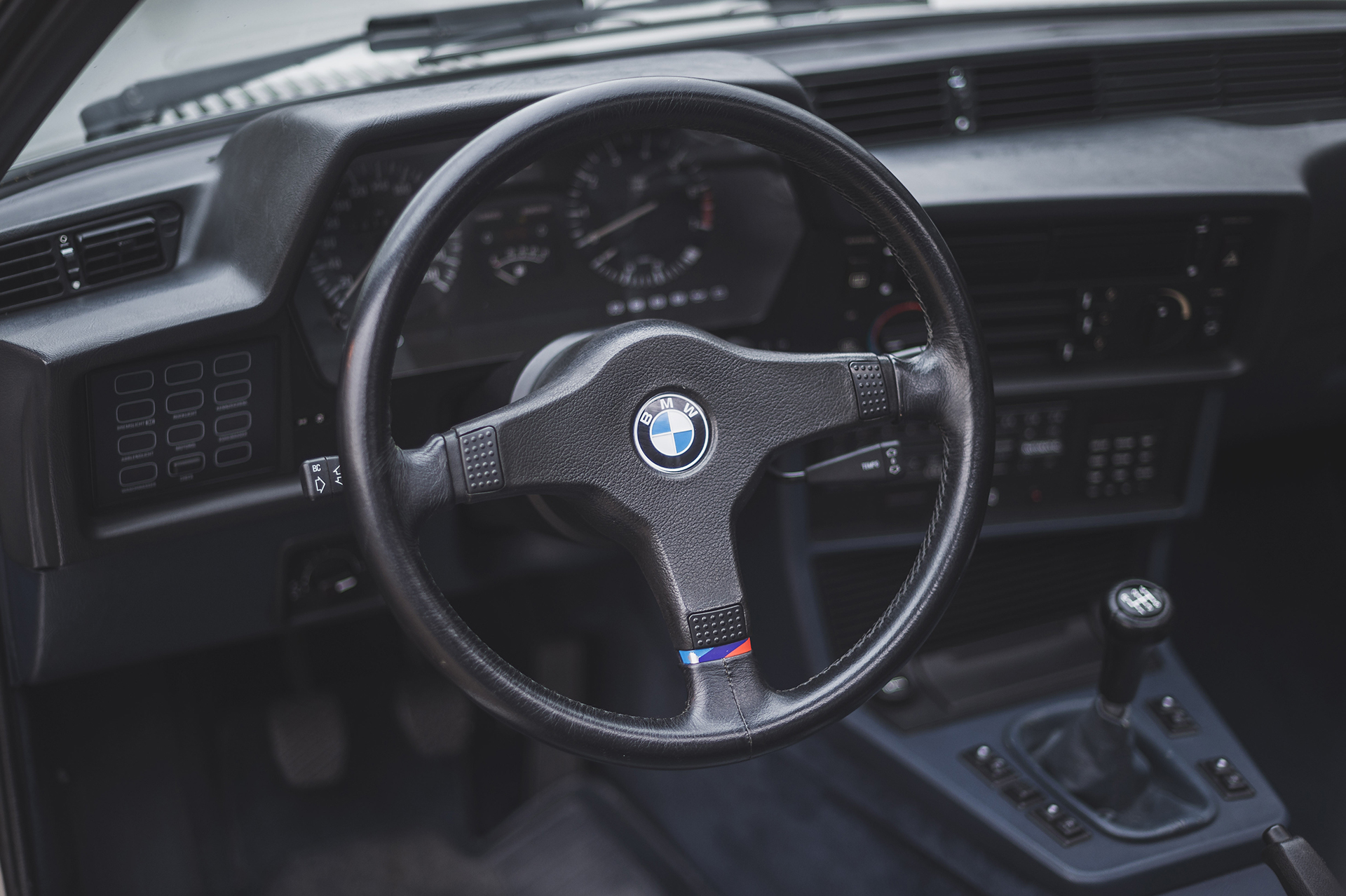 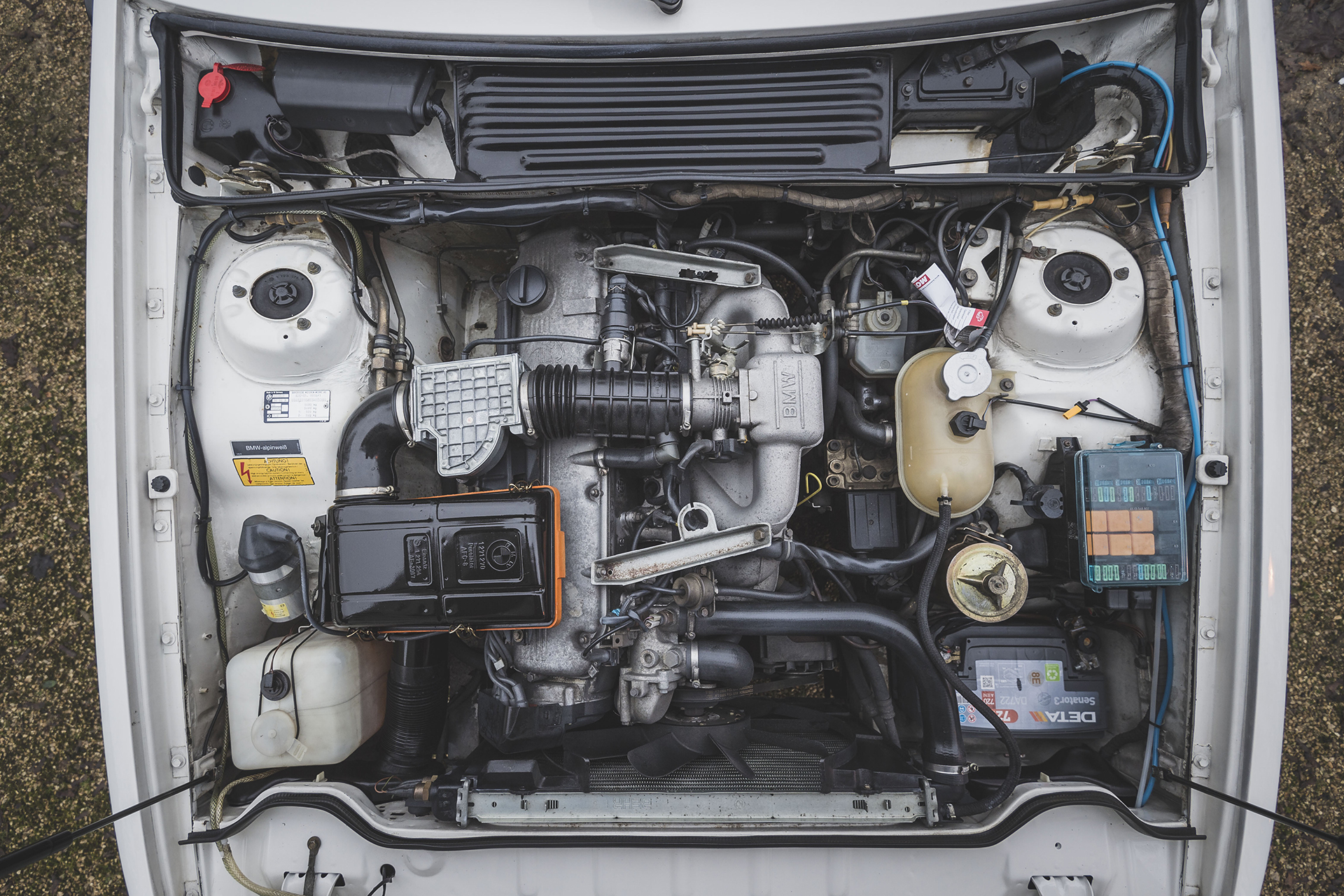 It has 61,841 km (38,426 miles) on its odo, which, according to the vendor, is attributed to the fact that during his period of ownership, Mr. Connery was busy starring in movies. Everything under the car is in good shape as well, with the only indication of the vehicle’s age being, according to The Market, “the most superficial dusting of surface rust.”

Overall, if you factor in this car’s condition, combined with its famous owner, it seems like the buyer of this BMW 635CSi came out a winner.