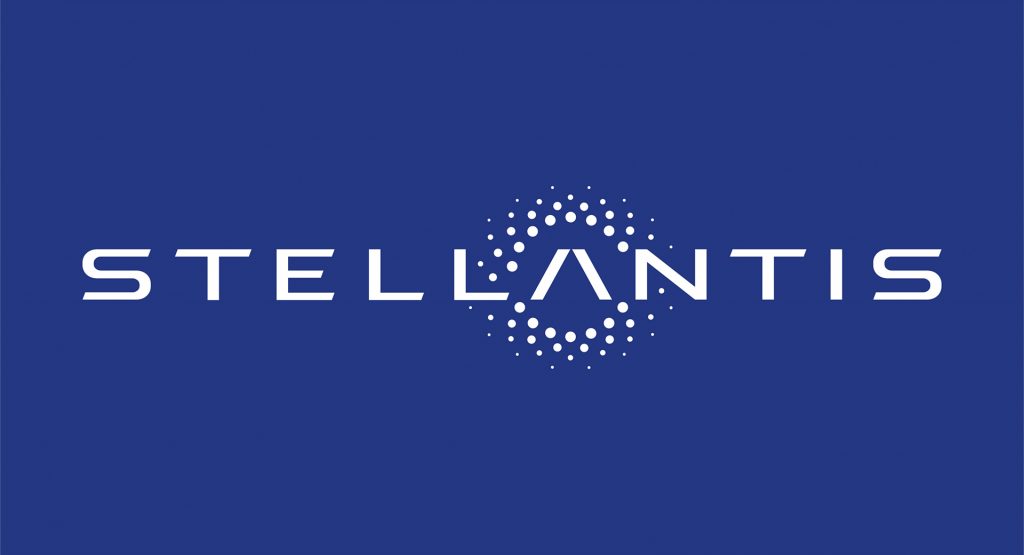 Stellantis’ common shares will begin trading on the Paris and Milan stock exchanges starting next Monday, January 18, and on the New York exchange on Tuesday, January 19. 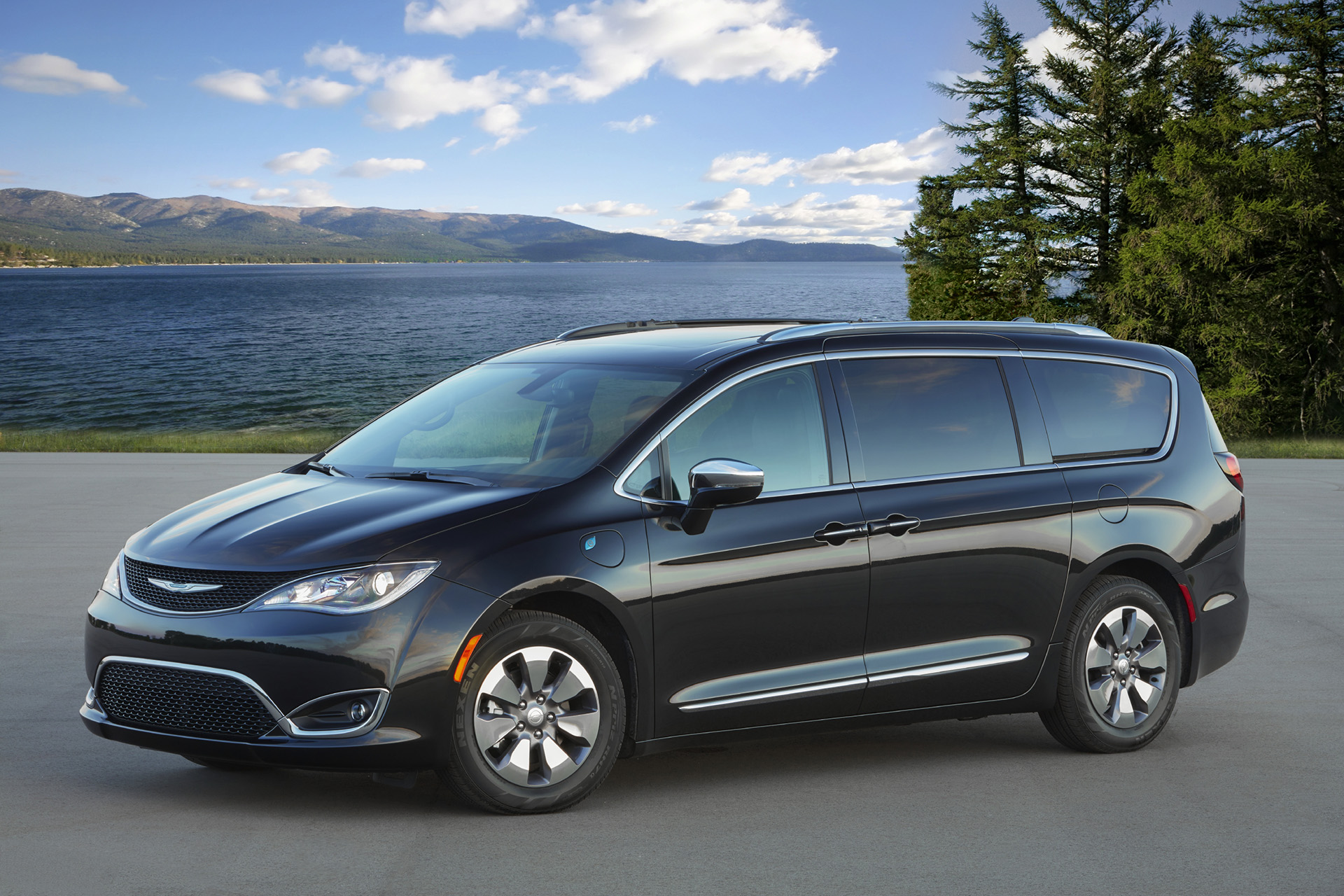 Also on Tuesday, Carlos Tavares will hold the new group’s first press conference as Stellantis chief executive officer, laying out the vision for the newly-formed automaker. The challenges ahead are many, and they mainly deal with electrification, the COVID-19 pandemic, and attracting new buyers.

However, this merger probably won’t come without its repercussions. Stellantis will start its life with seven FCA brands and another four from PSA, and as such, they may be stretching themselves out a little thin. Almost every merger results in duplication and can cause the demise of some products or even brands, and it could happen in this case as well. 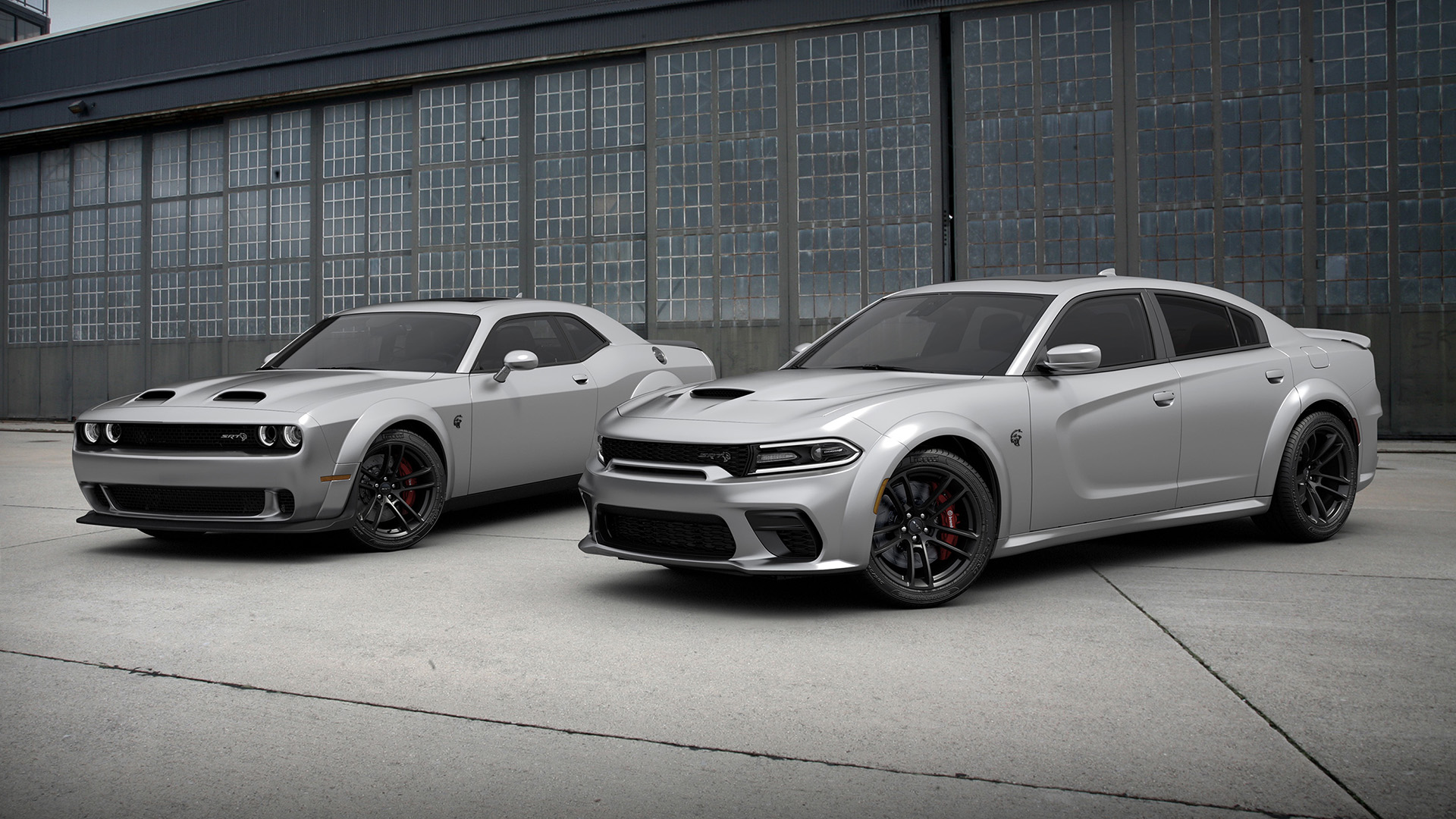 Interestingly enough, the brands that seem the most likely to go are allegedly Chrysler and Dodge. Both have suffered from sub-par sales, and are both paring back their lineups. Chrysler only has the Pacifica and Voyager minivans and the aging 300 sedan, and Dodge is left with just the Durango, Charger and Challenger, all of which also ride on old platforms.

Then there are the Italian brands, Fiat, Alfa Romeo and Maserati, who have also fell short of sales expectations in North America. Fiat’s dismal sales, for example, resulted in the discontinuation of the 500, 500L and 124 Spyder, leaving only the 500X sold in the U.S. 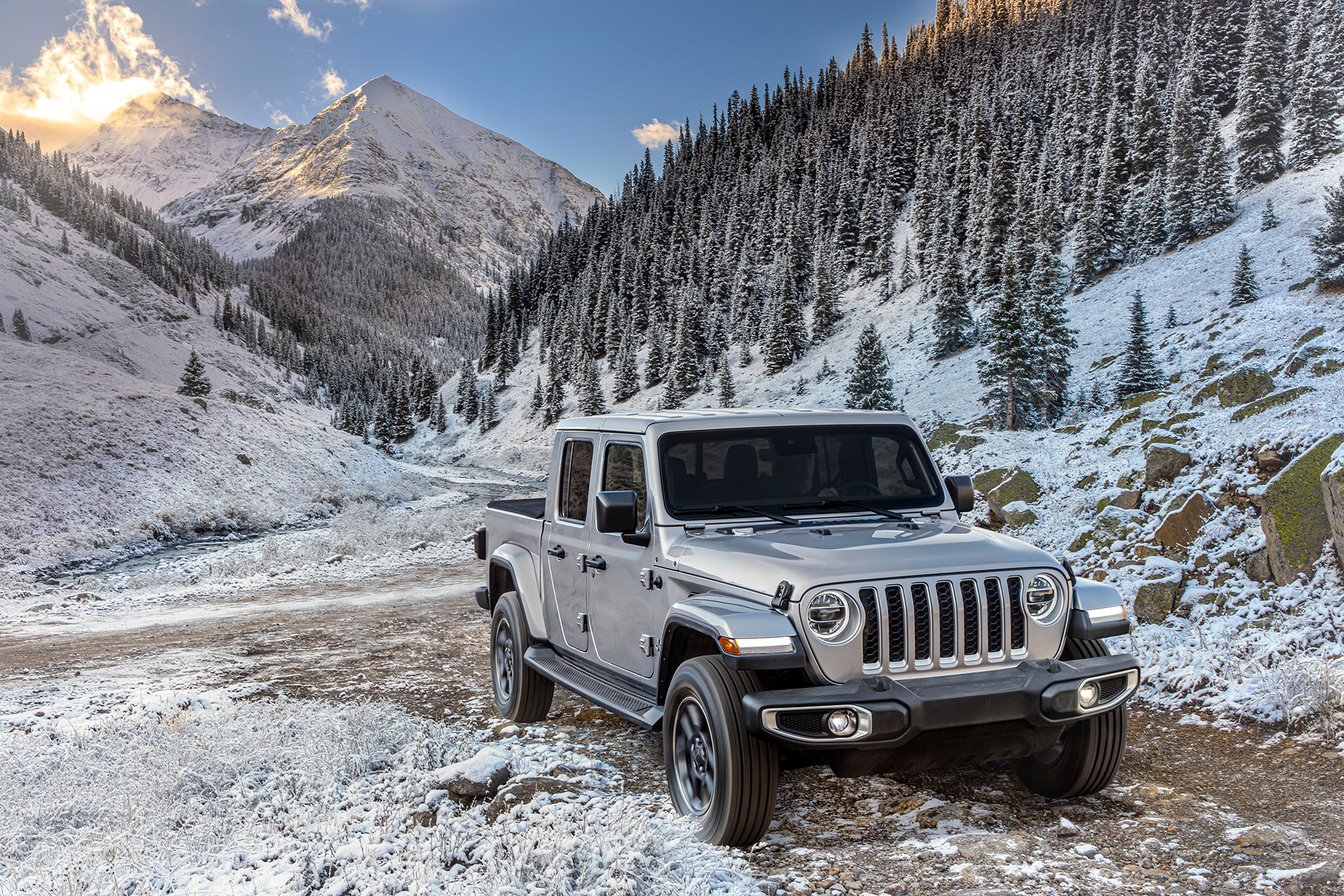 The real powerhouses on FCA’s side are Jeep and Ram, and it seems likely that they’re the reason the merger was considered in the first place. Jeep will only grow in magnitude with greater international presence, and while Ram is likely to remain mostly centered on the North American market, there is now the possibility to increase its market reach, especially with commercial vehicles.

The PSA Group brings with it Peugeot, Citroen, DS Automobiles and Opel, which the group bought from GM in 2017. Before the creation of Stellantis, there were some talks of possibly bringing a PSA Group brand to the U.S. by the middle of the decade, and that brand was later identified as Peugeot.

Also: This Is An Intriguing Electric City Car FCA And PSA Could Produce 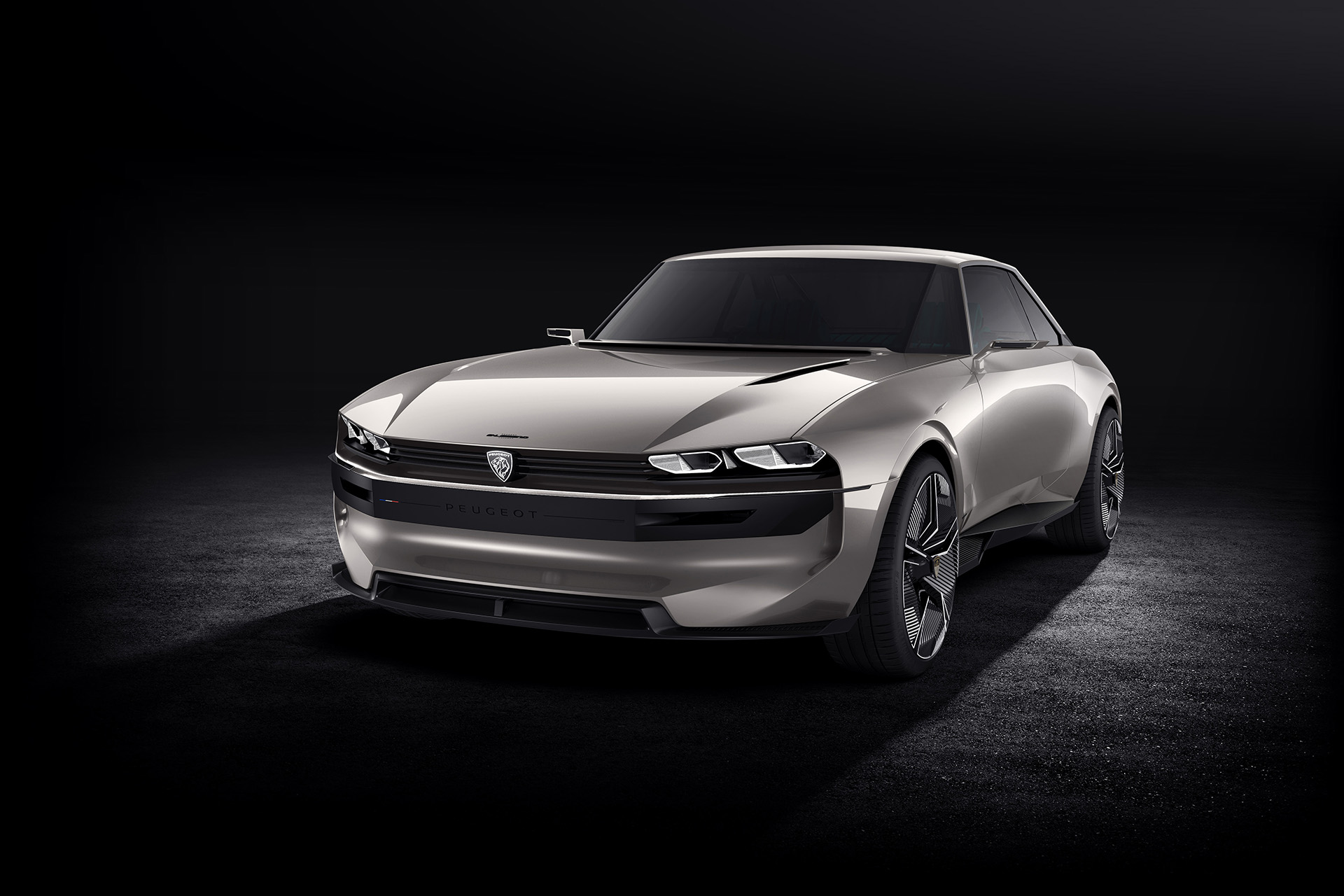 Apparently, a small group of executives have been in place in the States to oversee the return of the brand that left in 1991. Peugeot CEO Jean-Philippe Imparato now says plans to re-enter the US by 2026 may be reconsidered, according to an Automotive News Europe report.

What do you think? Would you like to see Peugeot return if it meant the end of Chrysler and/or Dodge? Let us know in the comments.