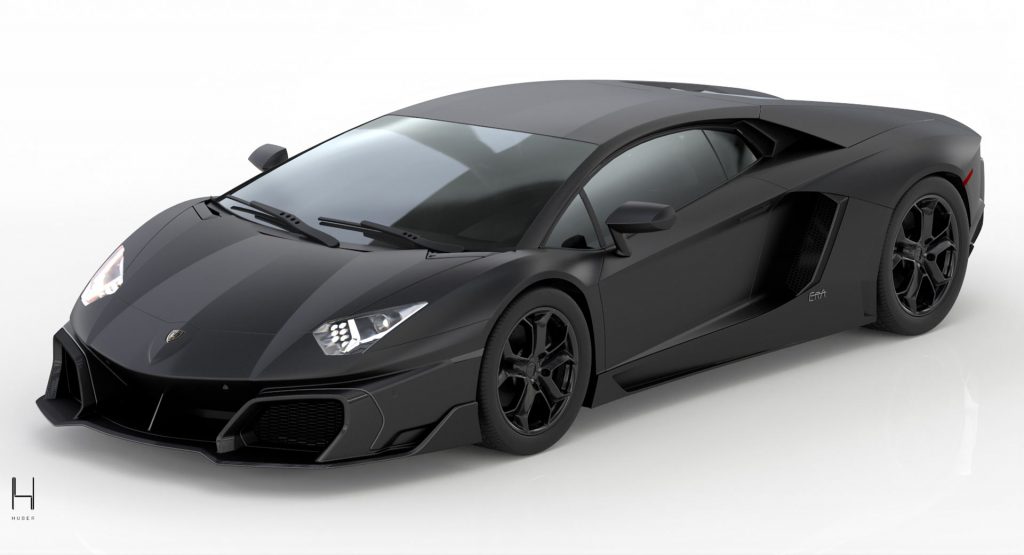 A little known tuner from the United Arab Emirates has just showcased its new ‘ERA’ bodykit for the ever-popular Lamborghini Aventador.

While the Aventador is approaching the end of its life-cycle, it remains one of the most striking supercars on sale. Eager to make it turn even more heads, Huber has created new carbon fiber front and rear bumpers for the car that give it a unique new look.

Read Also: Lamborghini’s Sales Drop 9% In 2020, But Records Its Best Ever Second-Half Of The Year

The Huber front bumper protrudes out further than the standard bumper and also incorporates re-shaped air intakes. It also includes two subtle winglets on either side and a sharp splitter that makes the Aventador look even more aggressive. 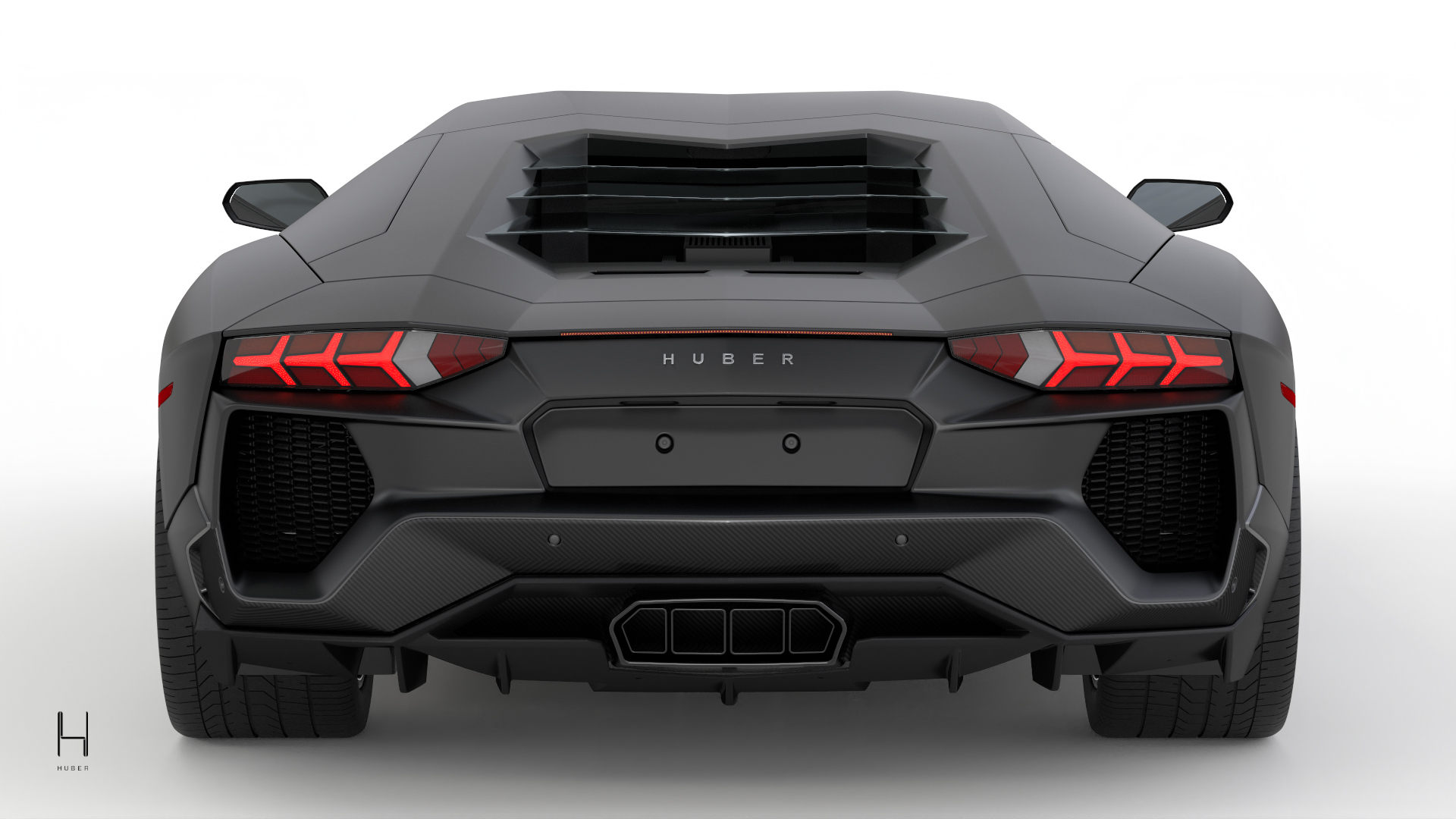 Spin around to the rear and Huber’s new bumper adds a distinctive diffuser, new air vents, and has an altogether bulkier shape. Huber has also replaced the Lamborghini badge at the rear with one of its own.

The Dubai-based company can paint the bumpers or sell them in various different hues of colored carbon fiber. An optional carbon fiber bonnet is also available for those that want the full package.

“While we might be the new kid on the block, we feel that when designing new aero packages for a car, you have to consider both a clean sheet of paper and the North Star of its pre-existing DNA as your guide,” Huber said in a statement. “The Aventador has a large following, and many aftermarket players have added their visions to this car. Expectations are high, so we knew to take our time to get it right; and we’ve enjoyed the journey.”

The company hasn’t announced how much the kit costs.