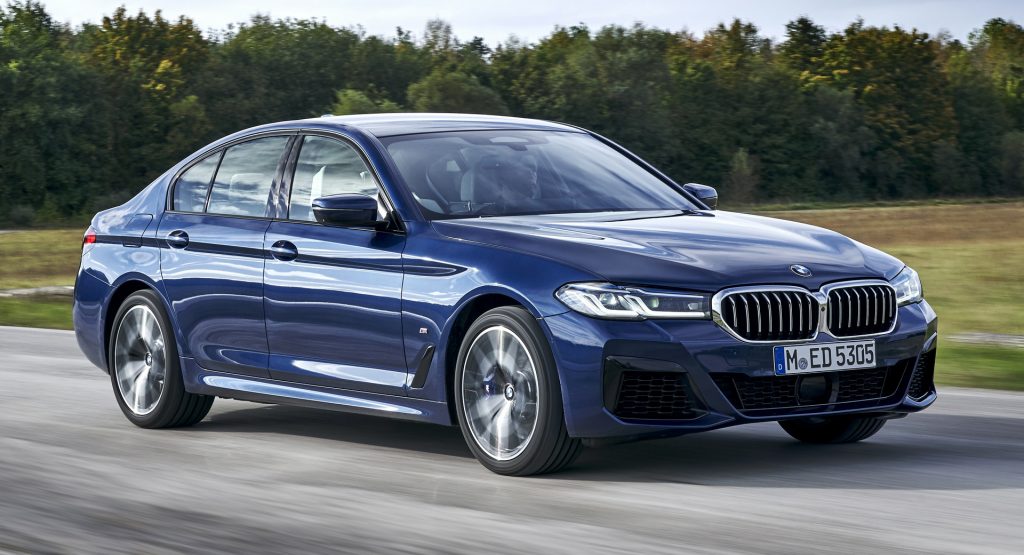 Both BMW and Audi appear to be shutting down their subscription services. Access by BMW and Audi Select both launched in 2018 in test markets, but failed to catch on with customers.

These decisions follow Mercedes’ decision to shut down its subscription service pilot project last summer, while Cadillac put its version on hiatus in 2018.

These services offered subscribers a choice of vehicles from their brand that could be rotated in and out of one’s driveway. The theory was, you could have a sensible car for most of the time, with the option to occasionally switch to a sports car or large SUV based on your needs.

The services were however, by and large, very expensive. BMW’s top-tier service, which gave subscribers access to M cars, cost $3,700 per month, almost three times more than it cost to lease an M5 – although it must be noted that the lease option requires a $5,724 down payment and doesn’t include insurance and maintenance.

Also Read: BMW iX’s Keyless System Promises To Be The Most Secure Yet – If You have An iPhone

On the other hand, the service also paid for insurance, maintenance, and roadside assistance. That’s why automakers thought the idea might appeal to customers who wanted to just have a car with fewer commitments and responsibilities.

With services costing so much, though, they may have been a hard sell for the average BMW and Audi customer. Porsche’s service, meanwhile, is by all accounts going well.

The services have not become financially viable for dealers, though, according to BMW National Dealer Forum Chairman, David Sloane.

“It’s been difficult for automakers to figure out subscription fleet sizes and product mix,” Sloane said. “It’s important manufacturers test these different business models, but it’s also good that, when they don’t work, they acknowledge that.”

BMW may not have given up on the service entirely. A company spokesperson told the Verge that it is in the process of developing the next iteration of Access by BMW. It remains to be seen just what form that will take. 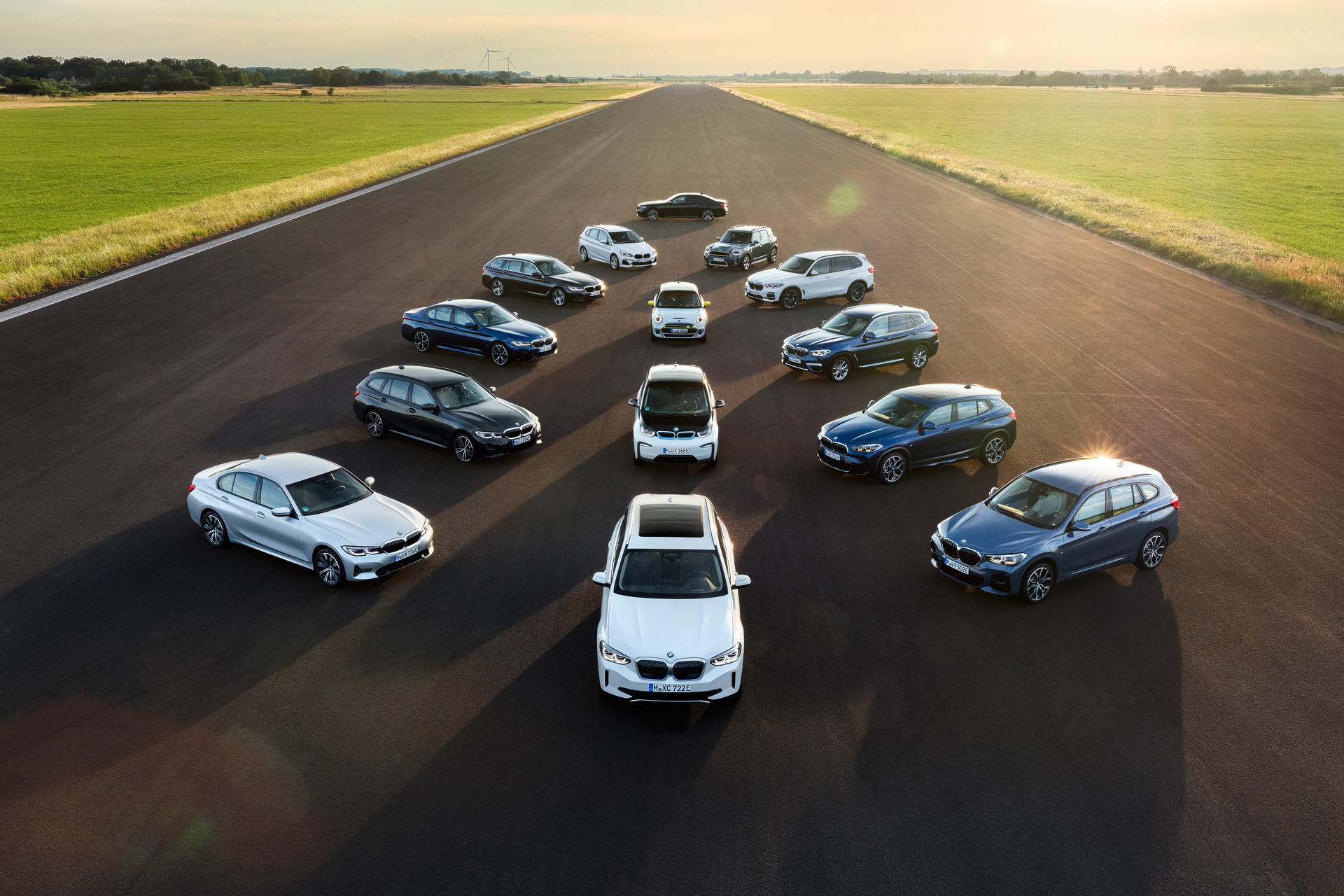