A growing number of car enthusiasts are abandoning traditional engine swaps in favor of electric powertrain conversions and last year, Bisimoto did just that with a classic Porsche 911.

The car was dubbed the Bisimoto 935 Moby X because it featured bodywork designed to mimic the panels used by the original Le Mans-winning 935 race car. Power is provided by a three-phase electric motor and front and rear battery packs with a combined capacity of 32 kWh. As if the vehicle wasn’t impressive enough, it seems as though it will soon receive some significant styling alterations.

Bisimoto recently took to social media to share some renderings of its 935 created by Khyzyl Saleem. The car is currently in the process of being built and is likely either an updated version of the tuner’s current ‘935’ or an all-new project. Either way, it is certainly striking. 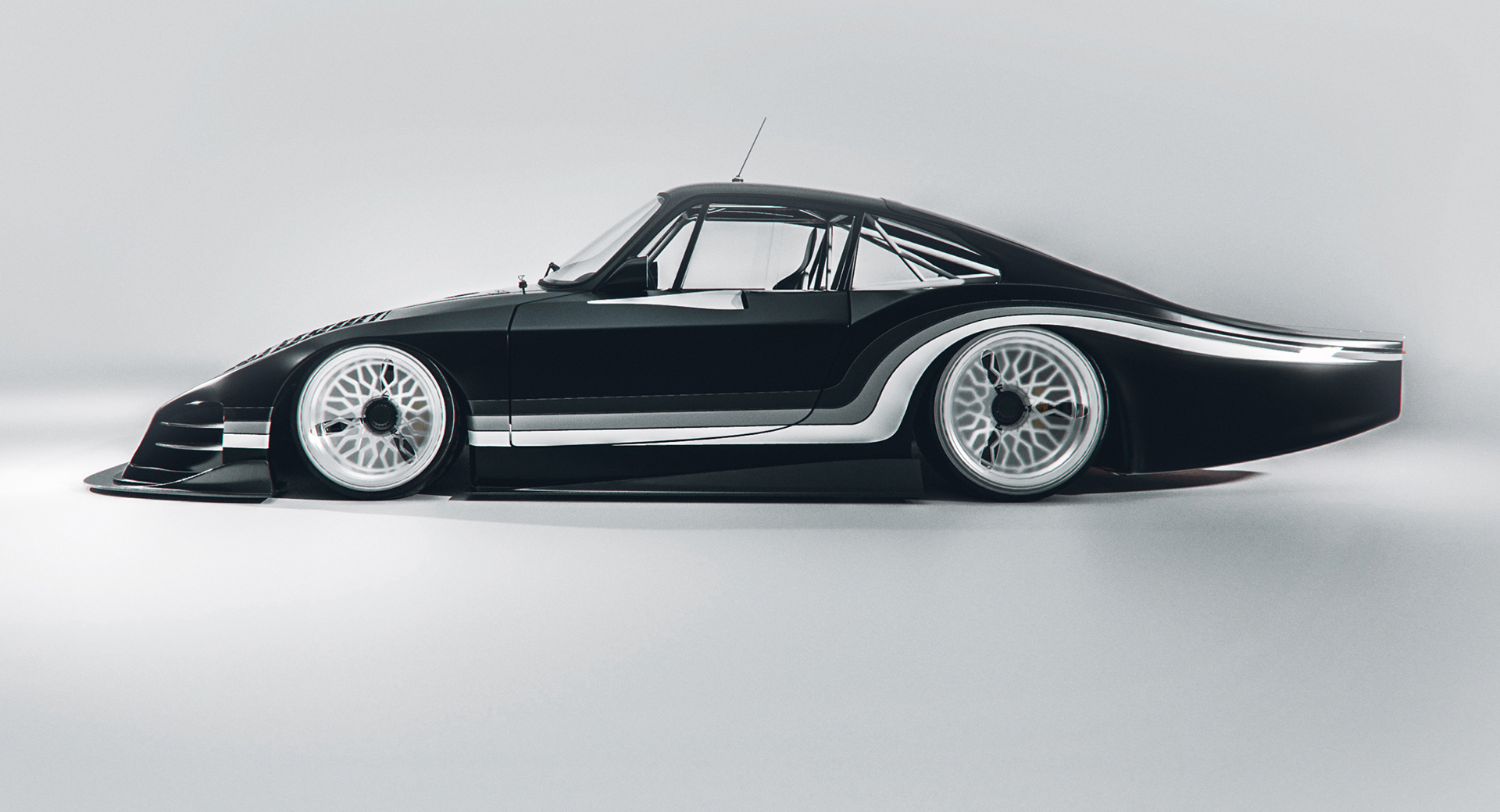 The car designed by Khyzyl Saleem has a long-hanging front end and a massive front grille. The headlights have also been neatly incorporated into the bodywork on either side of the bumper. Also catching the eye at the front end is a splitter. While impressive from the front, the car is probably best viewed from the side.

Side on, the elongated bodywork becomes apparent with a flowing roofline and an extended rear end. There are also a set of stylish, multi-spoke wheels and two silver and white racing stripes that follow the curves of the car. A look at the rear again highlights the extended bodywork.