We haven’t heard much from Spyker since the company announced a “major collaboration agreement” last August.

Unfortunately, there appears to be a good reason for this as RTL Nieuws is reporting Spyker has gone bust.

This is a dramatic turn of events as Spyker had said the agreement, with entrepreneur Boris Rotenberg and his business partner Michail Pessis, would allow them to resume production this year. At the time, the company said it would begin cranking out a number of delayed models including the B6 Venator and the D8 Peking-to-Paris. 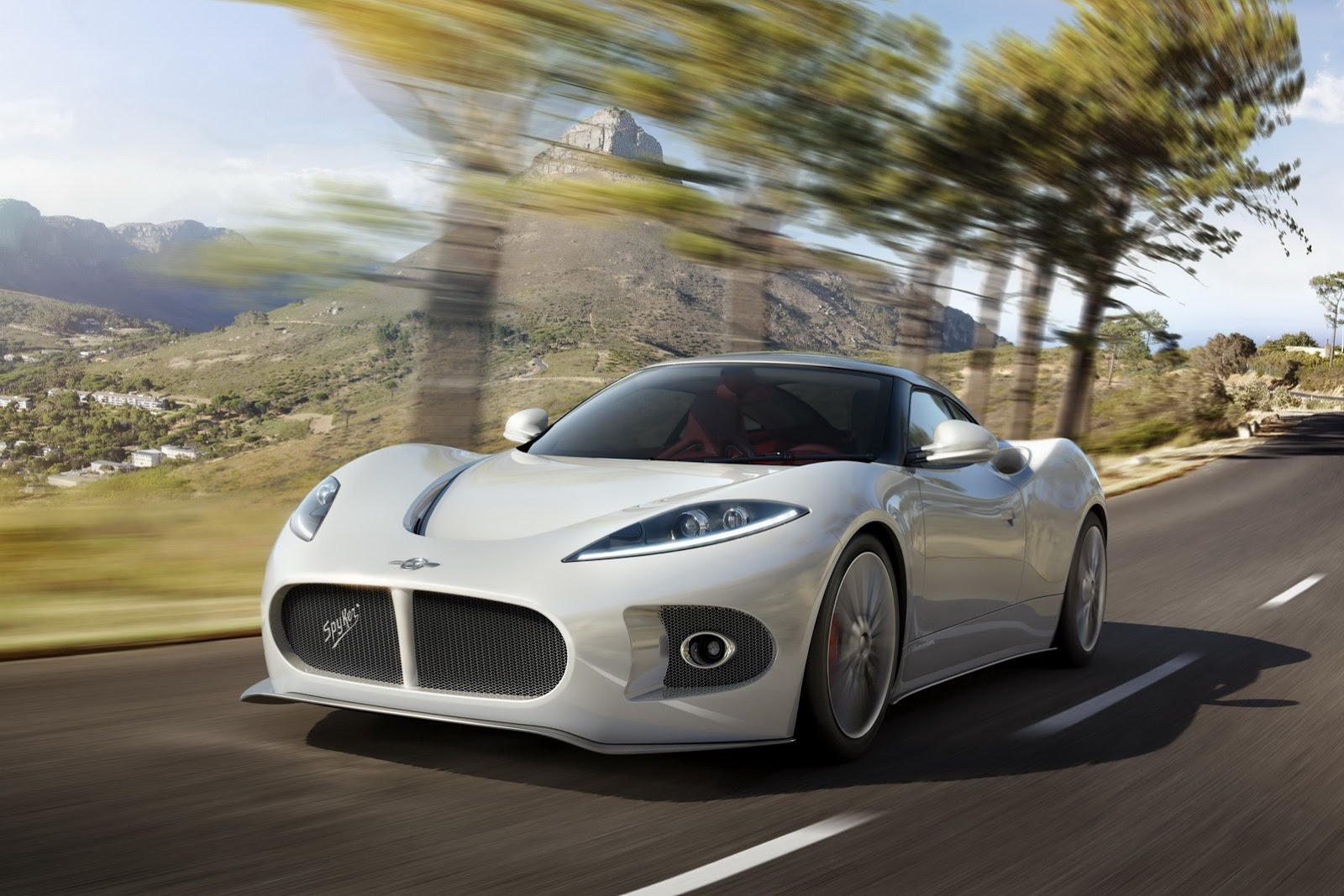 When the partnership was announced, Spyker noted they had gone through a “few very tough years since the demise of Saab” but “those days are definitely gone and Spyker will become an important player in the super sports car market segment.”

However, none of that came to pass and Spyker appears to be in even worse shape today. The publication talked to CEO Victor Muller, who said “That money did not come” and all of Spyker’s activities have stopped – including their website, by the looks of it.

Without the cash infusion, Mueller was reportedly unable to make a payment of €52,000 ($62,820 / £46,214) and this resulted in a bankruptcy filing. Mueller told the publication, “I had hoped to be able to avert this” and noted bankruptcy was the “very last thing I wanted.”

However, the executive isn’t giving up as he believes the possibility of Spyker receiving an investment is “very high.” He reportedly went on to say, “It ain’t over till the fat lady sings.” 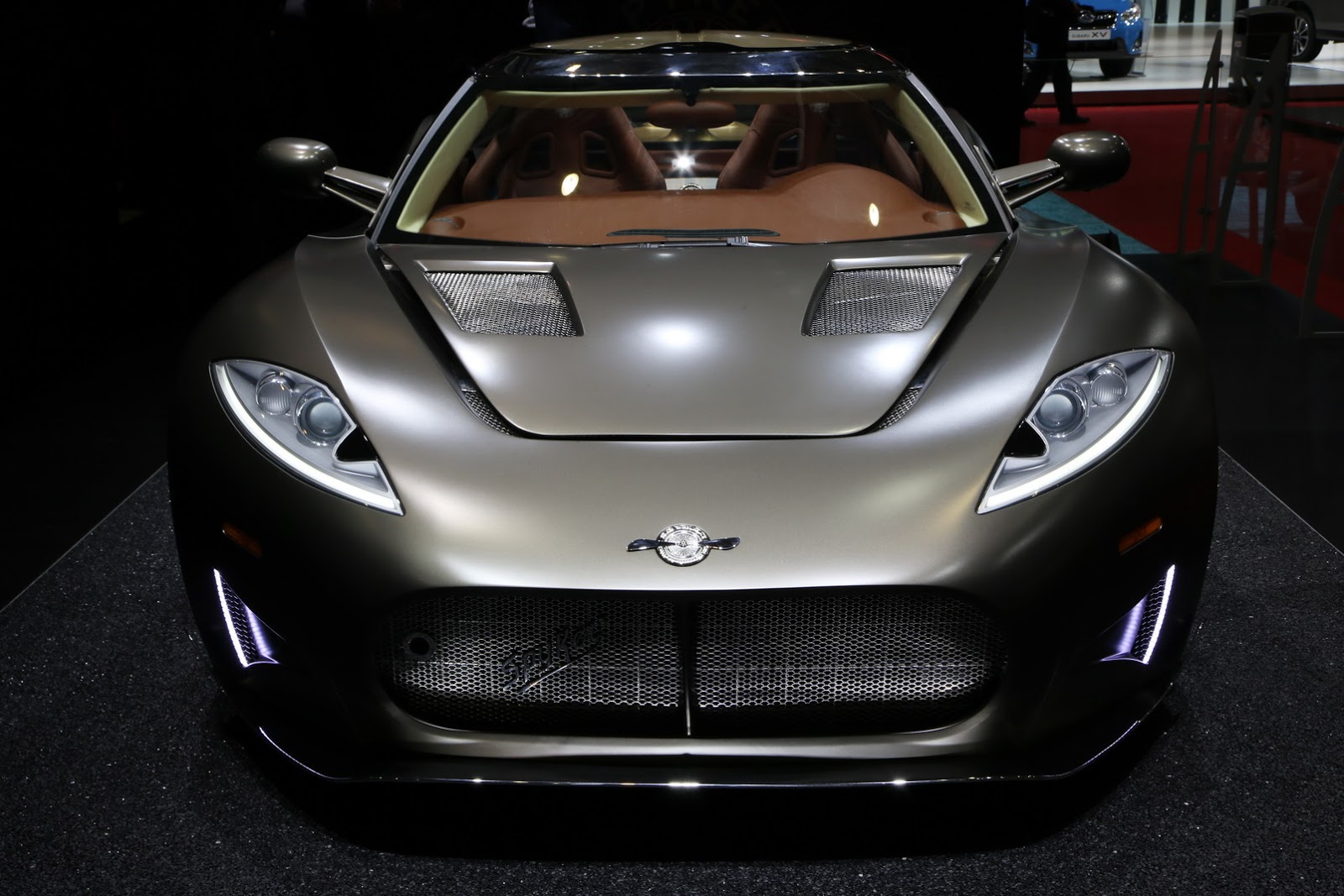