Ford is going to reveal the all-new F-150 Raptor, which is eagerly expected as the company’s answer to the Ram 1500 TRX, on February 3. After all, it was the latter that made fun of the Raptor with various easter eggs, with one of them showing a T Rex eating a raptor. 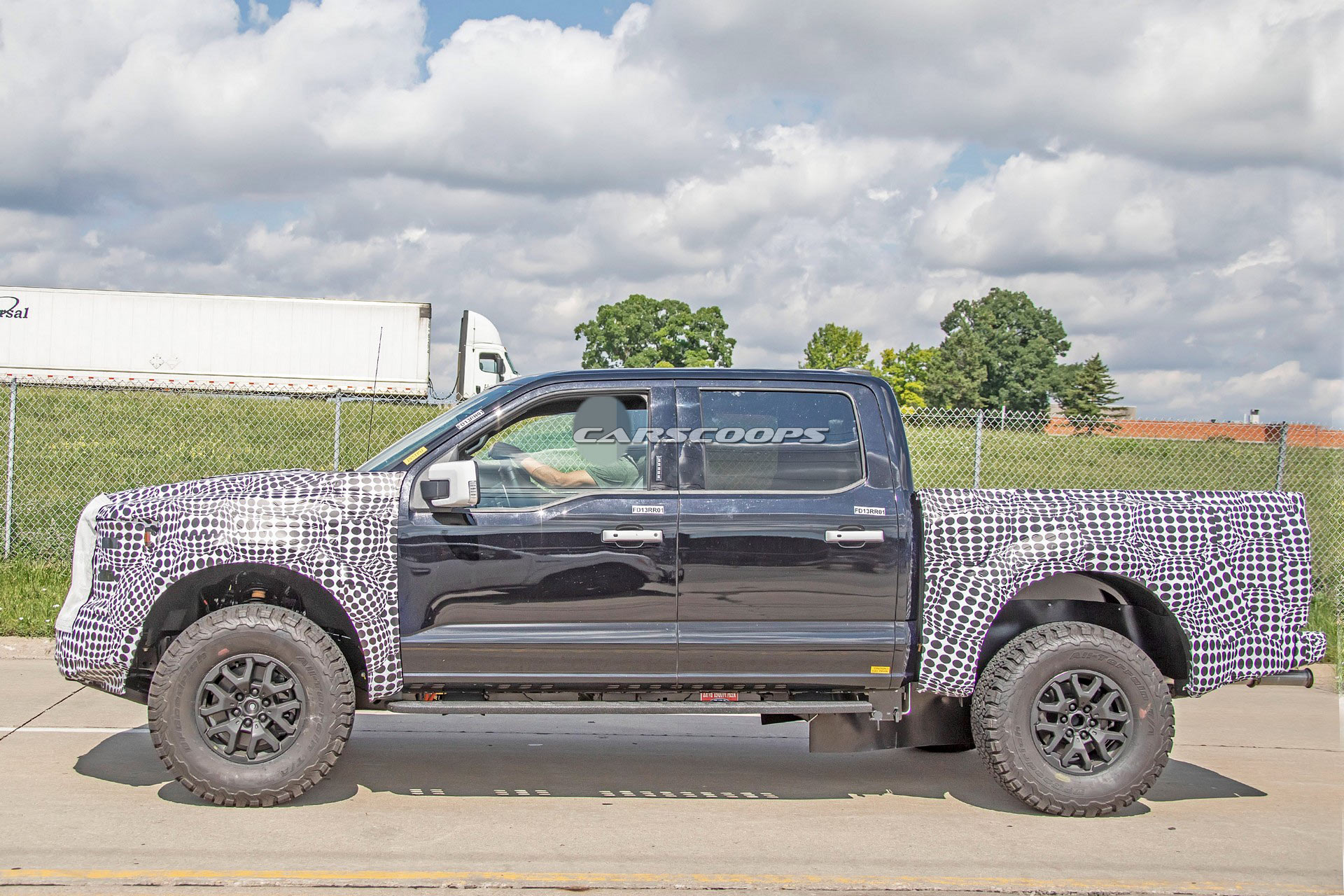 According to Car and Driver, Ford will launch the new F-150 Raptor with two powertrains this time, with the entry-level models to feature an updated twin-turbo 3.5-liter V6 and the more powerful ‘Raptor R’ to be powered by a detuned version of the supercharged 5.2-liter Predator V8 that’s currently found under the bonnet of the Shelby Mustang GT500. Unlike the GT500’s 760HP, the V8 in the ‘Raptor R’ is expected to make slightly less power but still enough to overthrow the TRX from the top spot.

Another big change that’s expected for the new F-150 Raptor is the adoption of coil-spring rear suspension, ditching the leaf-spring setup of the previous-gen.

It’s safe to assume that the most aggressive of the new Raptors would be the 700-plus HP V8 model, which should feature enough visual tweaks to easily distinguish itself from its V6 sibling. With that said, the ‘base’ Raptor is expected to be equipped with items like 35-inch off-road tires, a big front grille with the huge ‘FORD’ script, and wide fenders. 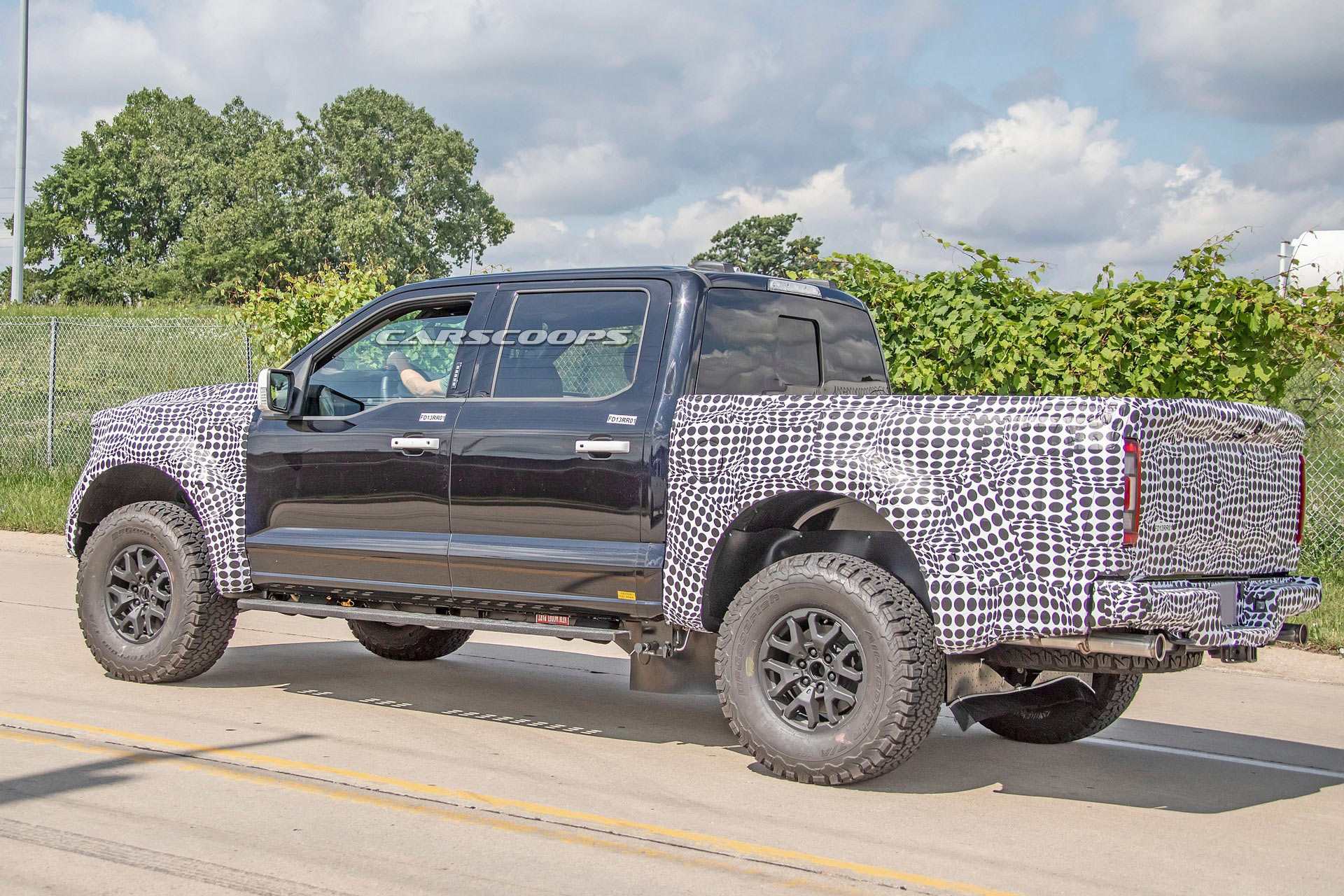