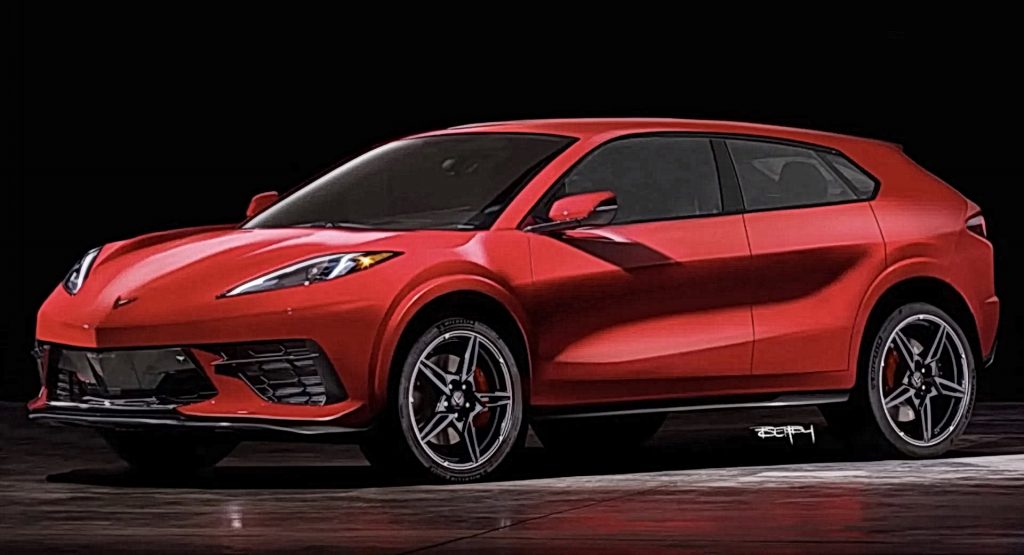 Rumors of a Corvette-based SUV have been flying around for a while now. However, people familiar with the matter have just recently come out and said that General Motors is indeed working on a strategy to build at least one new EV inspired by the Corvette.

This likely means the arrival of a Mustang Mach-E competitor, since pure internal combustion power is clearly on its way out.

These sources say that GM has its designers working on several Corvette-brand concepts, targeting a wide range of buyers. This program is reportedly called Project R or Brand R, as per Bloomberg. The news site said that GM declined to comment on the report.

One of the sources said that a Corvette SUV could go on sale as soon as 2025, although it will likely take longer than that. As for the powertrain, a battery-electric vehicle is indeed what we should expect, said another person close to the matter. GM has already developed a modular platform called Ultimum that can and will be used in a variety of different vehicles. 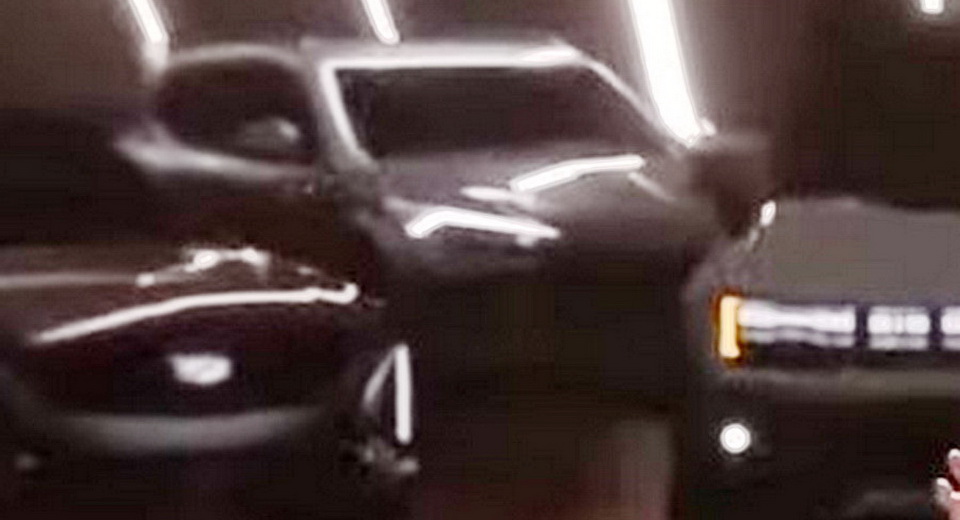 If you’re still not convinced, just look back to GM’s presentation at CES 2021 from earlier this week. At one point, design boss Mike Simcoe stood in front of three electric vehicles, one of which featured Corvette-like headlights and was clearly a crossover (see image above).

Could some of those previously-mentioned concepts already exist in 1:1 scale? It’s certainly a possibility, and if we had to bet on it, we’d say that yes, a Corvette SUV makes almost perfect sense when taking into consideration the current automotive landscape and where it’s all heading. It’s not much of a taboo anymore, given that even premium and exotic brands, from Porsche to Aston Martin, and Rolls-Royce to Lamborghini, have already succumbed to the allure of SUVs. Even historic nameplates such as Ford’s Mustang are now being used on crossovers.

As for the fully electric part, well, that’s a no-brainer too.