If you’ve ever wanted to drive a Formula 1 car and live in the UK, now is your chance thanks to a company known as TrackDays.

For a fee of £999 ($1,365), budding race car drivers can enjoy a day with the Jordan EJ12 F1 car that was once driven by Takuma Sato. While that may sound like a lot of money, it’s pretty much the only way you will ever be able to drive an F1 car unless you’re a Formula 1 driver.

Of course, TrackDays won’t just let you jump into the wheel of the EJ12 and unleash it on a track. Instead, the experience starts with a 30-minute briefing about racing lines, throttle and braking techniques, and track day safety etiquette. Then there’s a 14 lap reflex training and throttle control exercise on a drift circuit. Next, participants go for four sighting laps of the Bovingdon Airfield in Hertfordshire, England, in a BMW M3, before jumping into an F1000 single-seater for 20 laps.

Read Also: Bahrain To Host F1 Season Opener As Melbourne Gets Pushed Back and Imola Returns 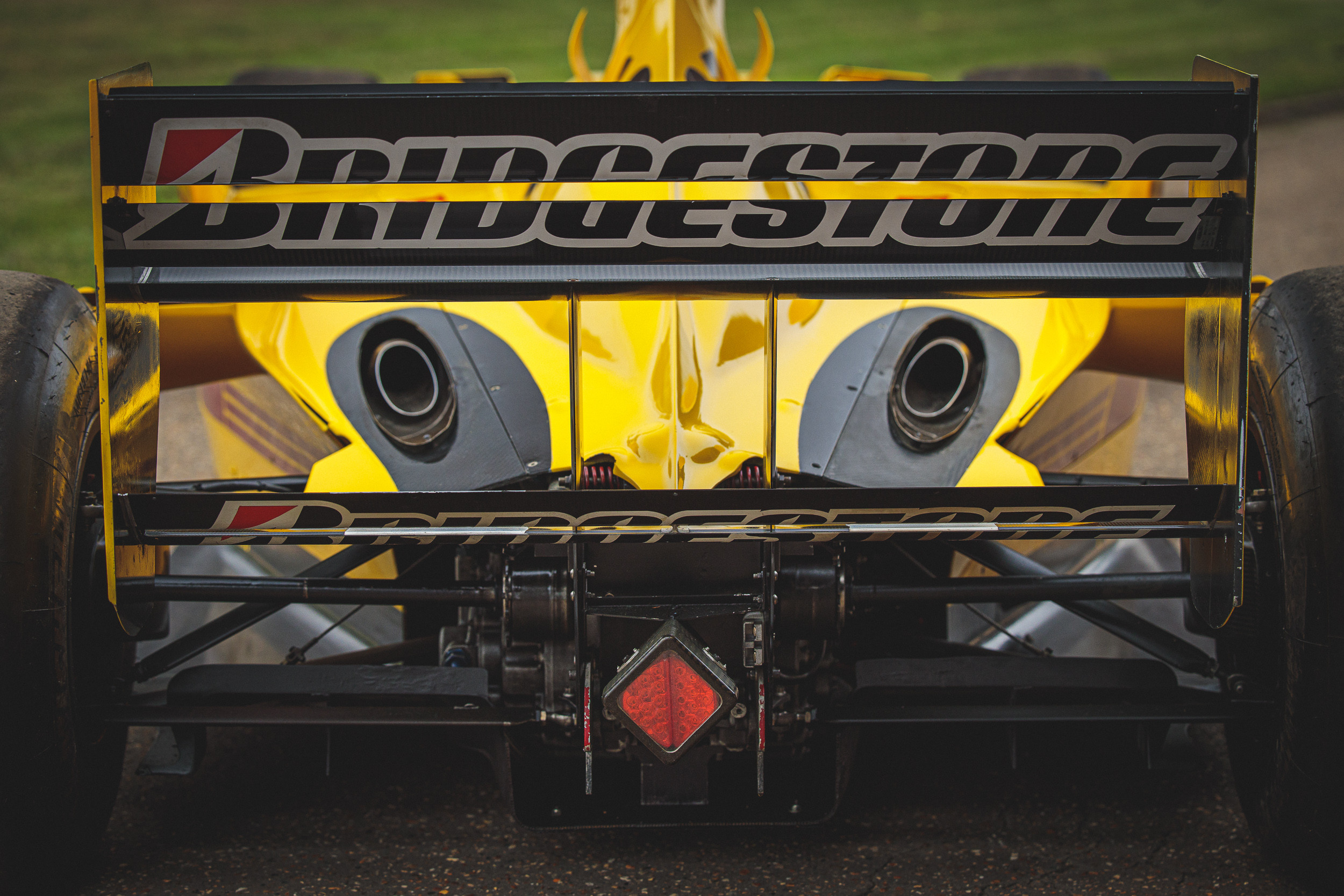 Once drivers have proven themselves, they’ll be given the opportunity to drive the F1 car for 10 laps around the track.

Interestingly, this EJ12 is the exact same car we wrote about last September after it was listed up for sale in the UK. It was fist driven by Sato at Silverstone in January 2002 during preparations for the forthcoming season. It remains adorned in the livery it had for the Suzuka Grand Prix of October 2002 and sold for £167,500 ($228,599).

When it was racing, the car was powered by a Honda RA002E naturally aspirated, 3.0-liter V10 engine, but the Japanese company removed it when the single-seater was first sold. Thus, it has been replaced with a Judd KV8 S3000 Formula 3000 V8 engine mated to a five-speed Lola/Hewland transmission with pneumatic paddle shifters. 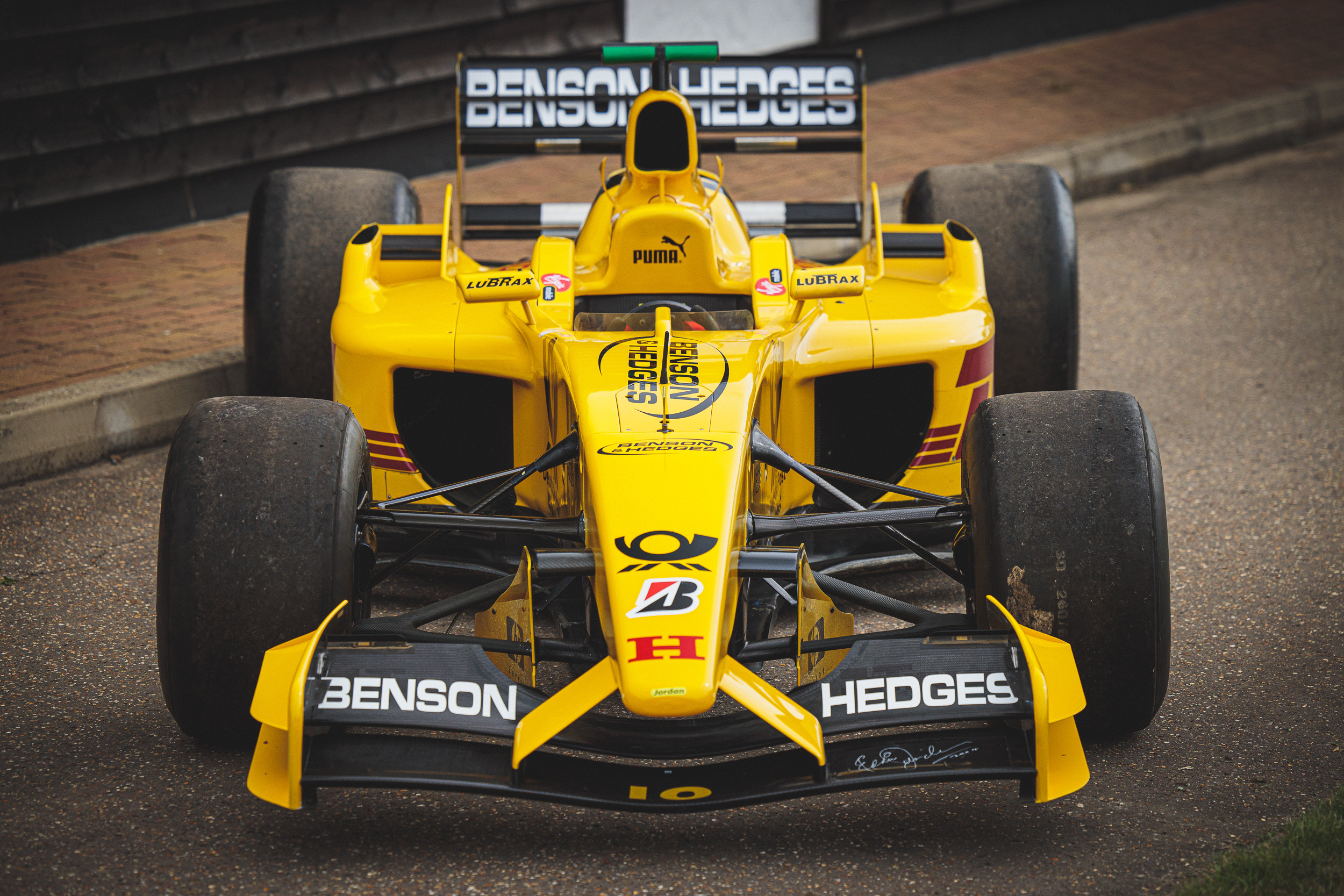