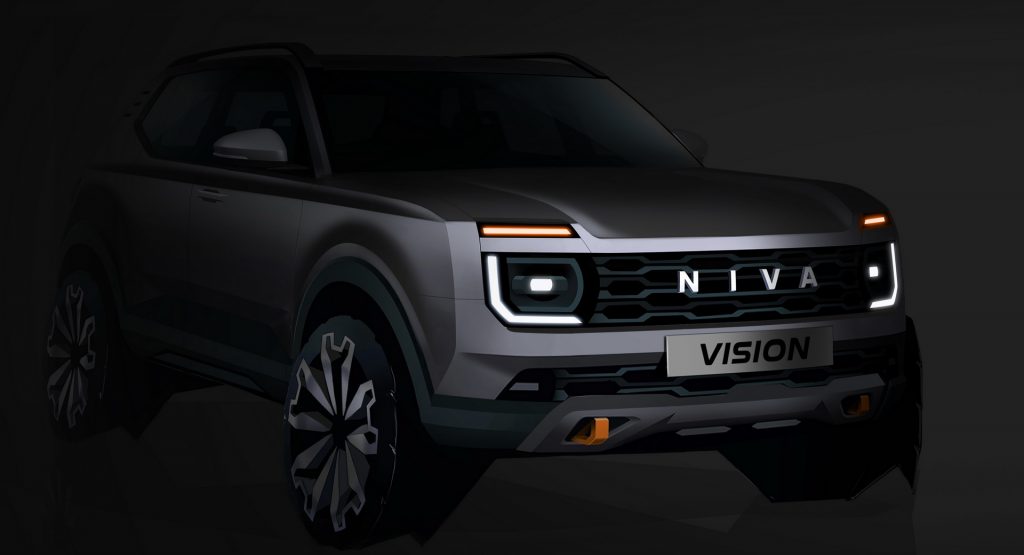 Lada is undergoing a massive transformation under the tutelage of the Renault Group and we can already expect four all-new models from them by 2025.

Of those four models, one will be the all-new generation Niva SUV, as seen here in this official teaser, followed a year later by a new C-segment SUV, which will come out around the same time as the production Dacia Bigster.

The two will share the same CMF-B platform, also used by the latest Logan and Sandero, as well as Renault’s Clio and Captur and Nissan’s Juke and Note.

Read Also: Renault Lays Out Strategic Plan, Will Focus On EVs And Profitability

Now back to the Niva teaser,with the brightness level increased in order to take a better look at it. First impression: it looks relatively compact, rugged and capable, even though those wheels seem oversized (well, it’s just a sketch after all). It has a lot of robust design elements, with the front fascia featuring L-shaped LED daytime running lights with indicators on top, just like the original. 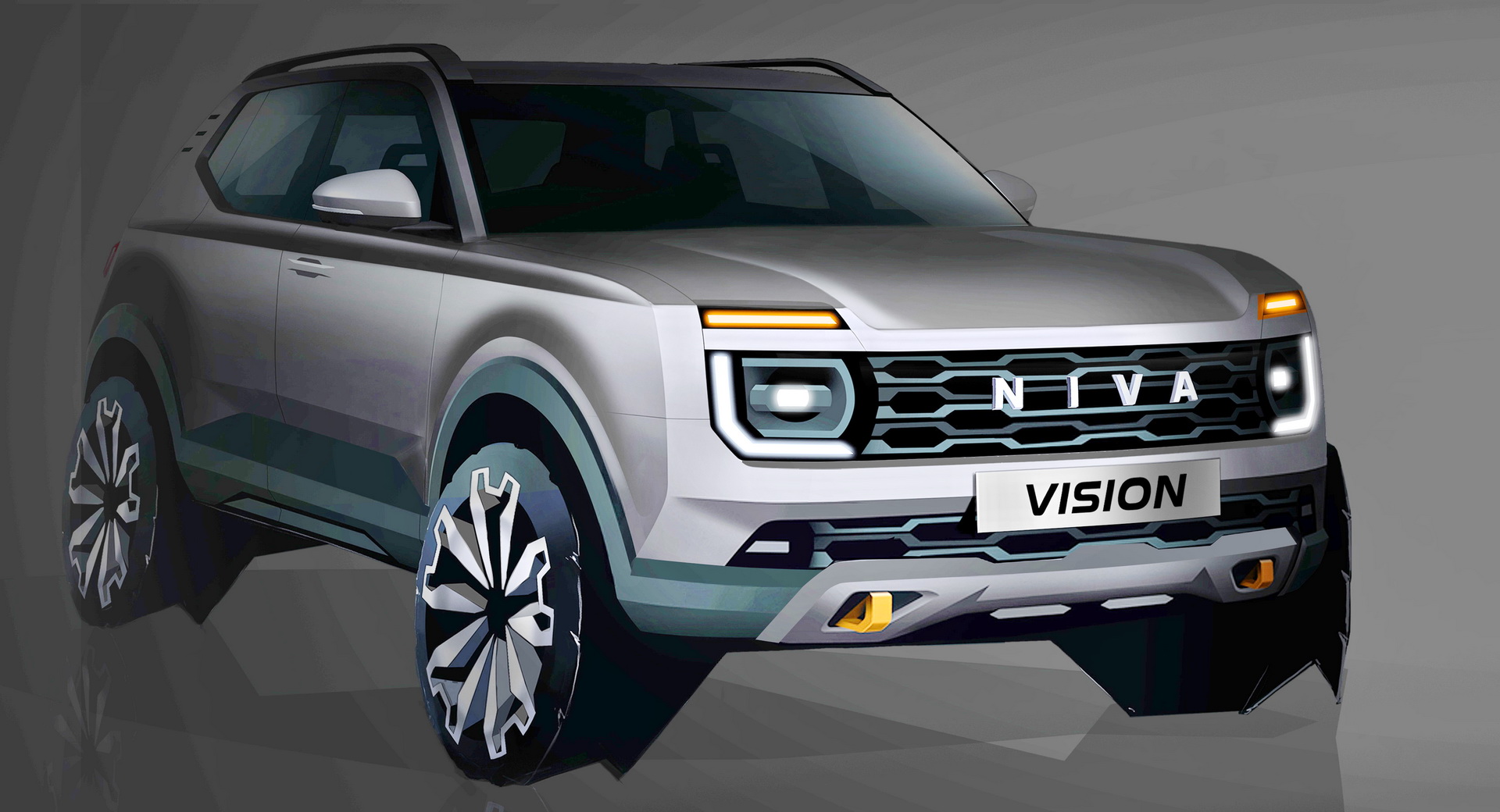 Unlike the latter, the all-new model clearly appears to have four doors instead of two. The rear doors don’t have traditional door handles, which probably means they’ll be embedded somewhere along the frame like on the Nissan Juke.

As for the rear end design, power trains, tech, pricing and everything else, it’s all a mystery for now. We do expect a modern product in the end, with decent on-board safety and convenience tech, plus an accessible price tag.

AVTOVAZ’s Lada brand currently leads the Russian market with over 20% market share thanks to its Granta and Vesta models. Within the Renault Group, Lada and Dacia will remain separate companies, yet both will have products based on the previously-mentioned CMF-B platform.

Together, the two carmakers will produce more than 1 million CMF-B cars annually, cutting the number of platforms used from 4 to 1 and the number of body styles from 18 to 11.

“In the scope of the newly announced Groupe Renault’s Renaulution strategy, AVTOVAZ brings its strong business model and competitiveness to the newly introduced Dacia & Lada Business Unit. The launch of all new Niva in 2024 will definitely mark an important date for Lada in Russia but will also open new horizons for the brand.”

As the Renault brand moves further upmarket, the Group now means to unleash the full potential of both Lada and Dacia, making them fully-fledged international brands.