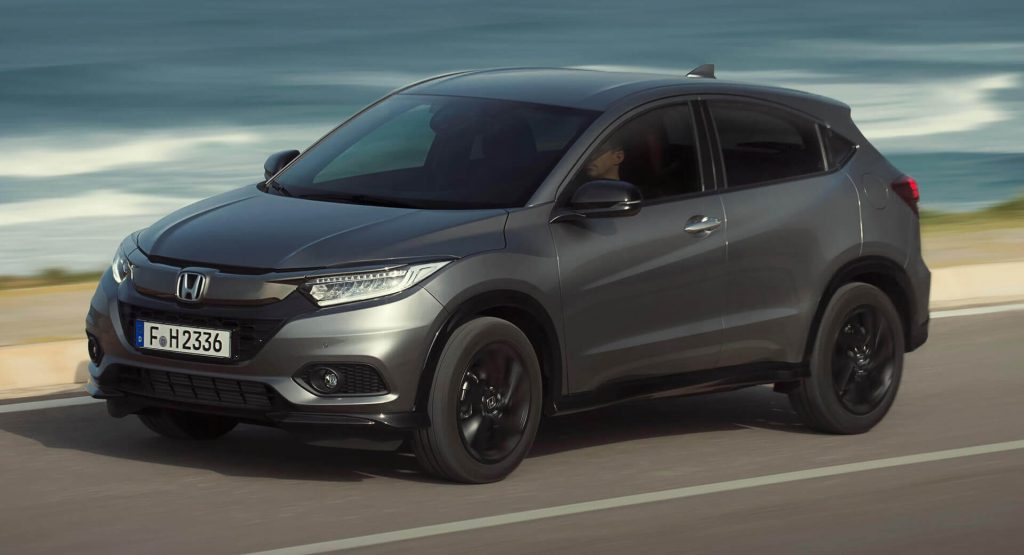 With a new generation Honda HR-V expected to launch later this year, the automaker has pulled the plug on the current iteration in the United Kingdom.

The subcompact SUV is no longer listed on the official website, leaving the Japanese automaker with a five-model lineup comprising of the Jazz, e, CR-V, Civic and NSX, plus their derivatives.

Autocar reports that production of the HR-V for the European market ended altogether at the end of December, as the vehicle did not meet new emissions regulations that came into effect on January 1. However, there are still new units available in dealer stocks. 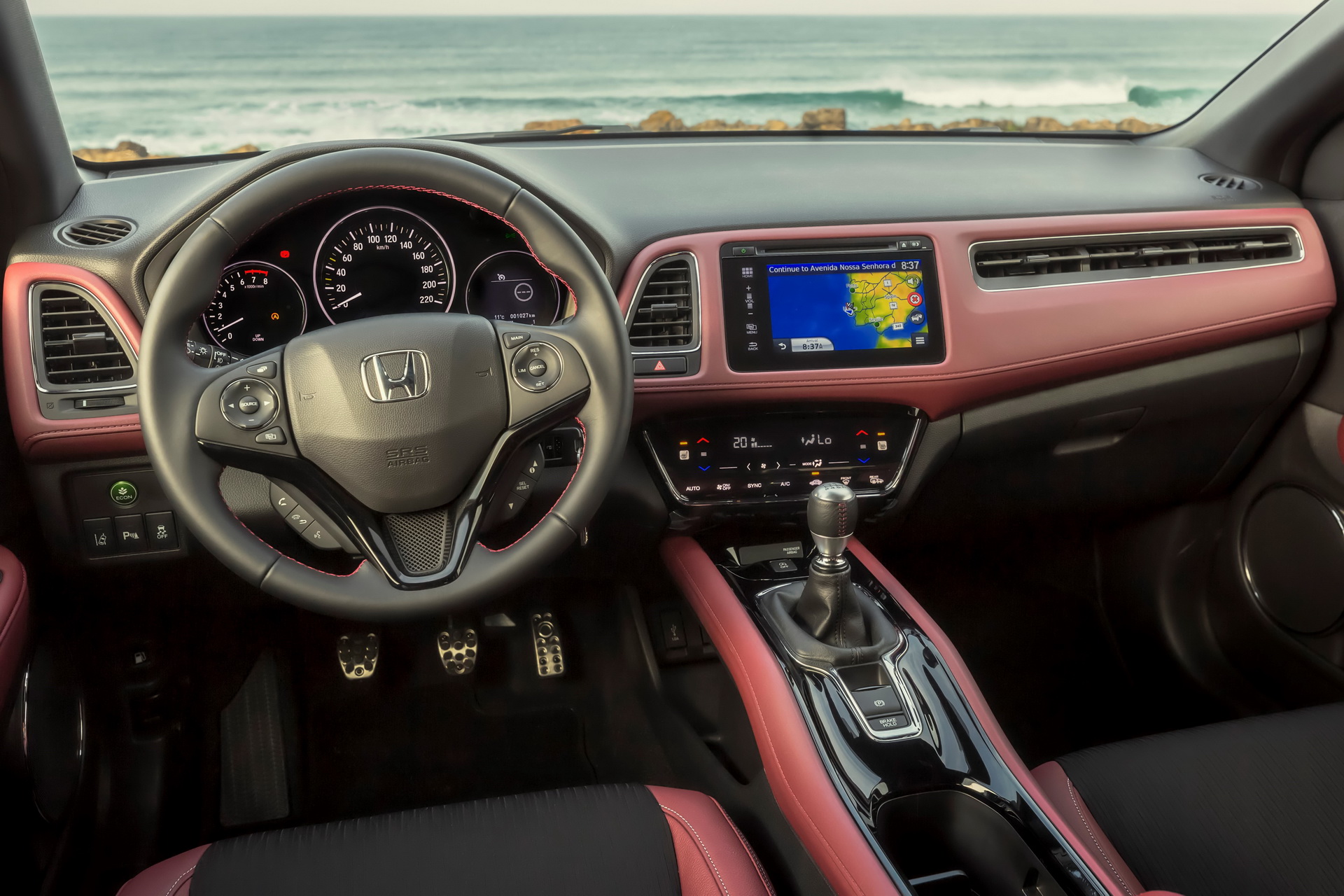 We reached out to Honda for an official comment and will be updating this story when they reply, but if it checks out, then the small crossover will likely be removed from Honda’s other European websites soon.