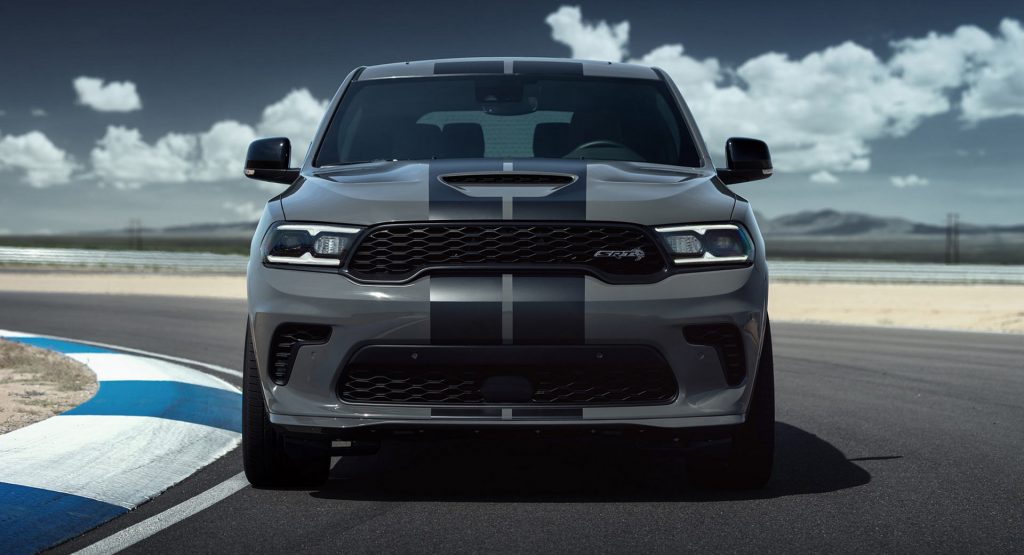 Dodge opened the order books to the Durango SRT Hellcat last November and stated that it would only be available for one model year.

It is now being reported that production of the powerful SUV will end in June, with Dodge expecting to build around 2,000 examples. 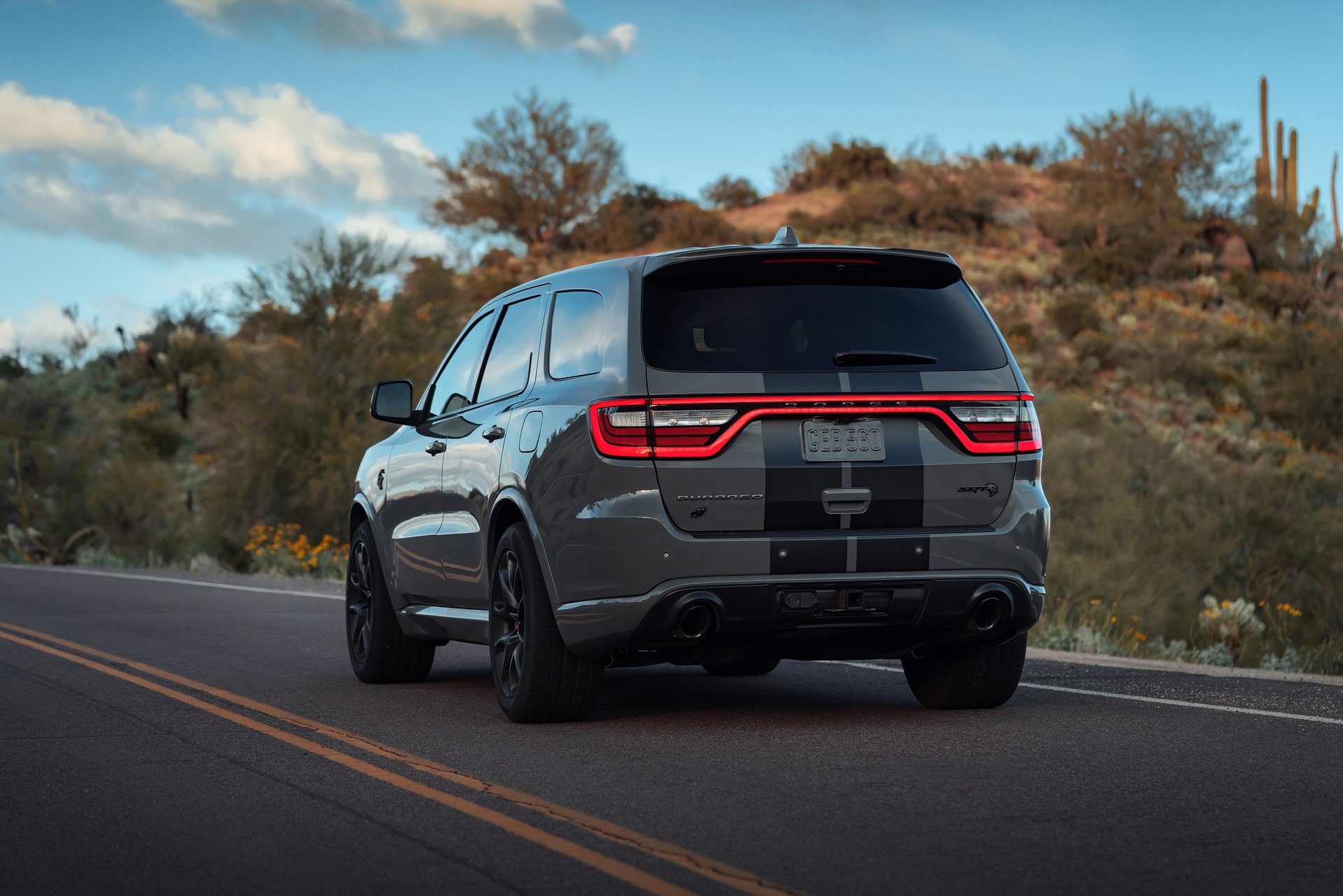 Speaking with dealers, Mopar Insiders was recently informed that Dodge is preparing to ramp-up production of the vehicle at its Jefferson North Assembly Plant in Detroit. The manufacturer is prioritizing the builds of vehicles that have already been sold before wrapping up production in June.

The obvious highlight of the Durango SRT Hellcat is the fact that it uses FCA’s 6.2-liter supercharged V8 that in this guise delivers 710 hp and 645 lb-ft (874 Nm) of torque. Coupled to this engine is an eight-speed automatic transmission and all-wheel drive. 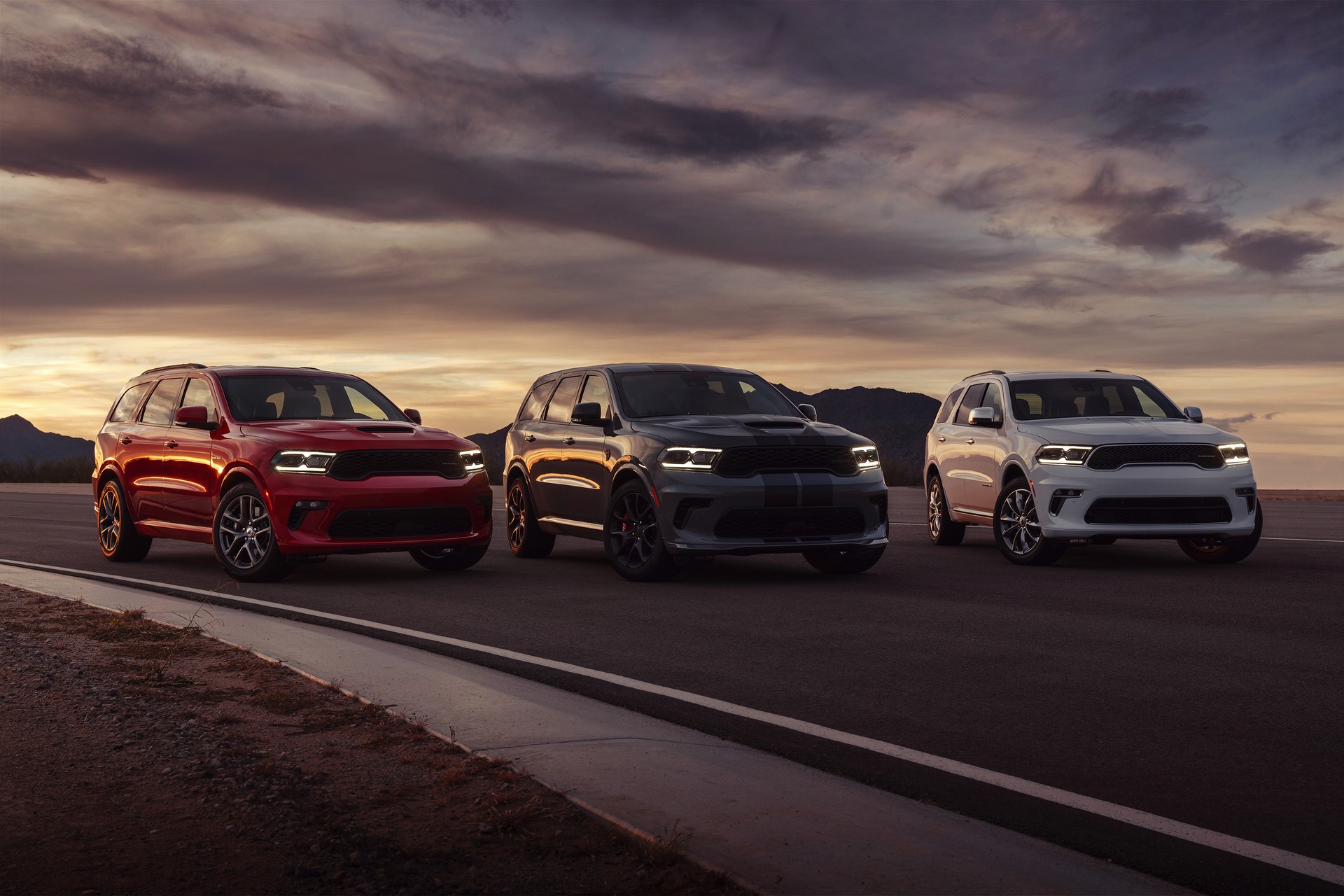