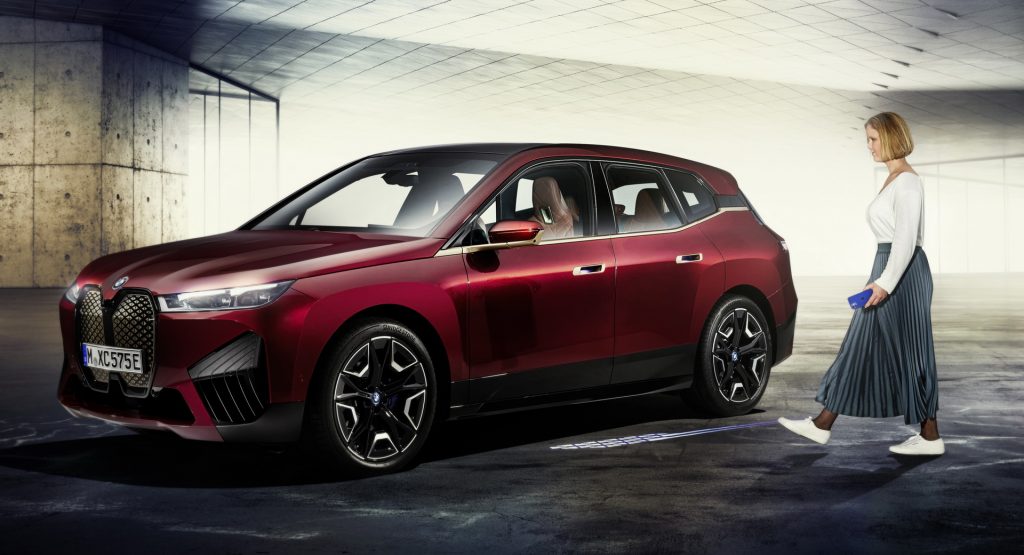 The BMW iX is clearly a very important model for the German carmaker, packed with many innovations and new technologies. One of those technologies is the new BMW Digital Key Plus, which is going to become available to customers with iPhones.

The latest incarnation of BMW’s keyless system is based on Ultra-Wideband (UWB) technology, which is found on the U1 chip in the Apple iPhone 11 and onwards. The all-electric BMW iX will be the carmaker’s first model to offer this feature. 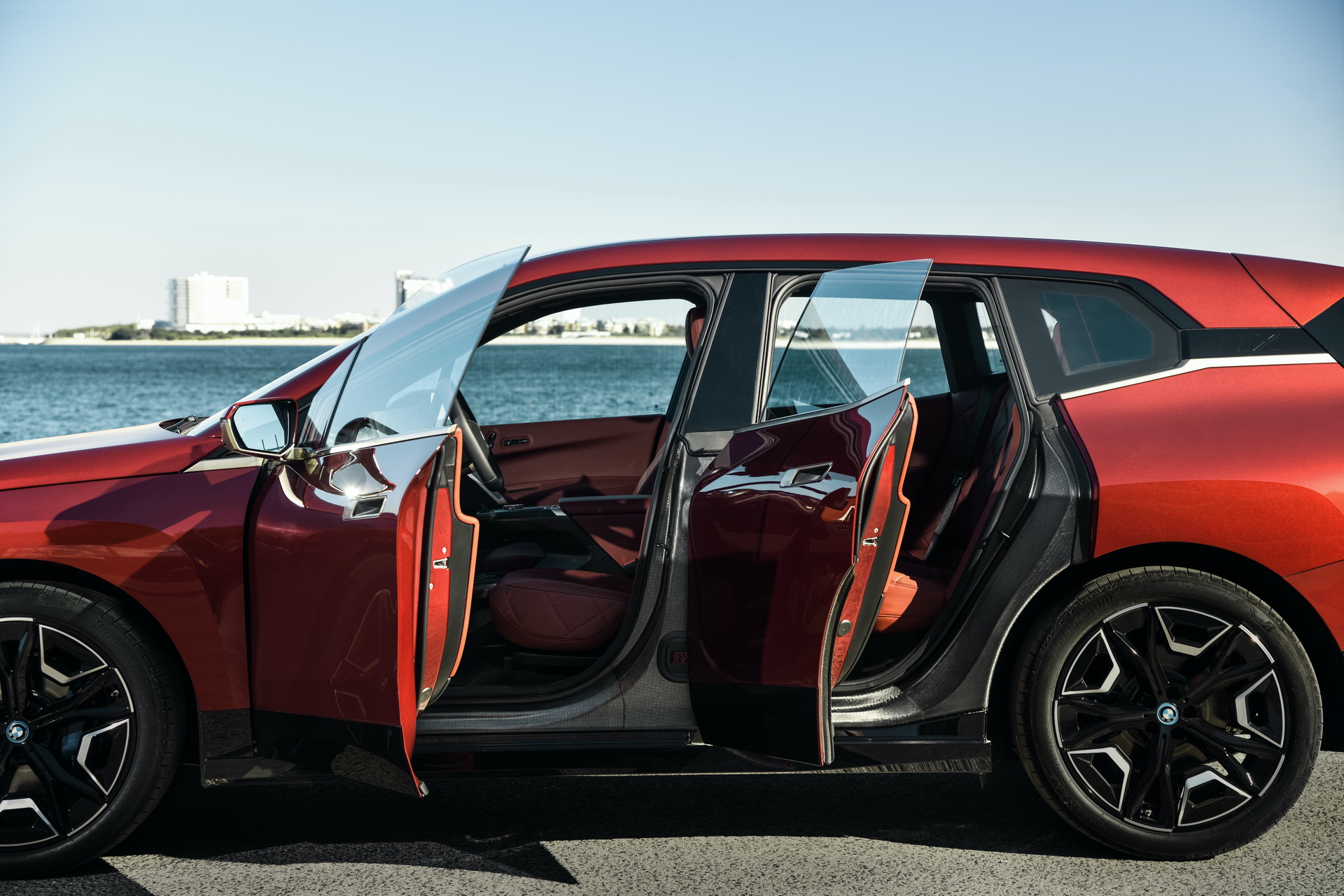 The UWB is a short-range, high-bandwidth digital radio technology that features “an exceptionally precise localization with the greatest possible security”. And that last bit is important, as keyless systems have so far proven to be an easy target for thieves.

According to BMW, the Ultra-Wideband technology’s precision ensures that relay attacks, where the radio signal is jammed or intercepted, are not possible. In addition, the German carmaker and Apple have been working closely with the Car Connectivity Consortium (CCC) to establish the Digital Key 3.0 for UWB as the standard for the automotive industry.

The 2022 BMW iX will also feature a new generation of the company’s iDrive infotainment system which will turn the electric SUV into an “intelligently connected vehicle” and will have a more active role in safety and convenience.

Of course feel free to argue that despite its impressive technology, BMW’s new Digital Key Plus system is only the second most effective anti-theft device in the iX. We all know which one is the first. 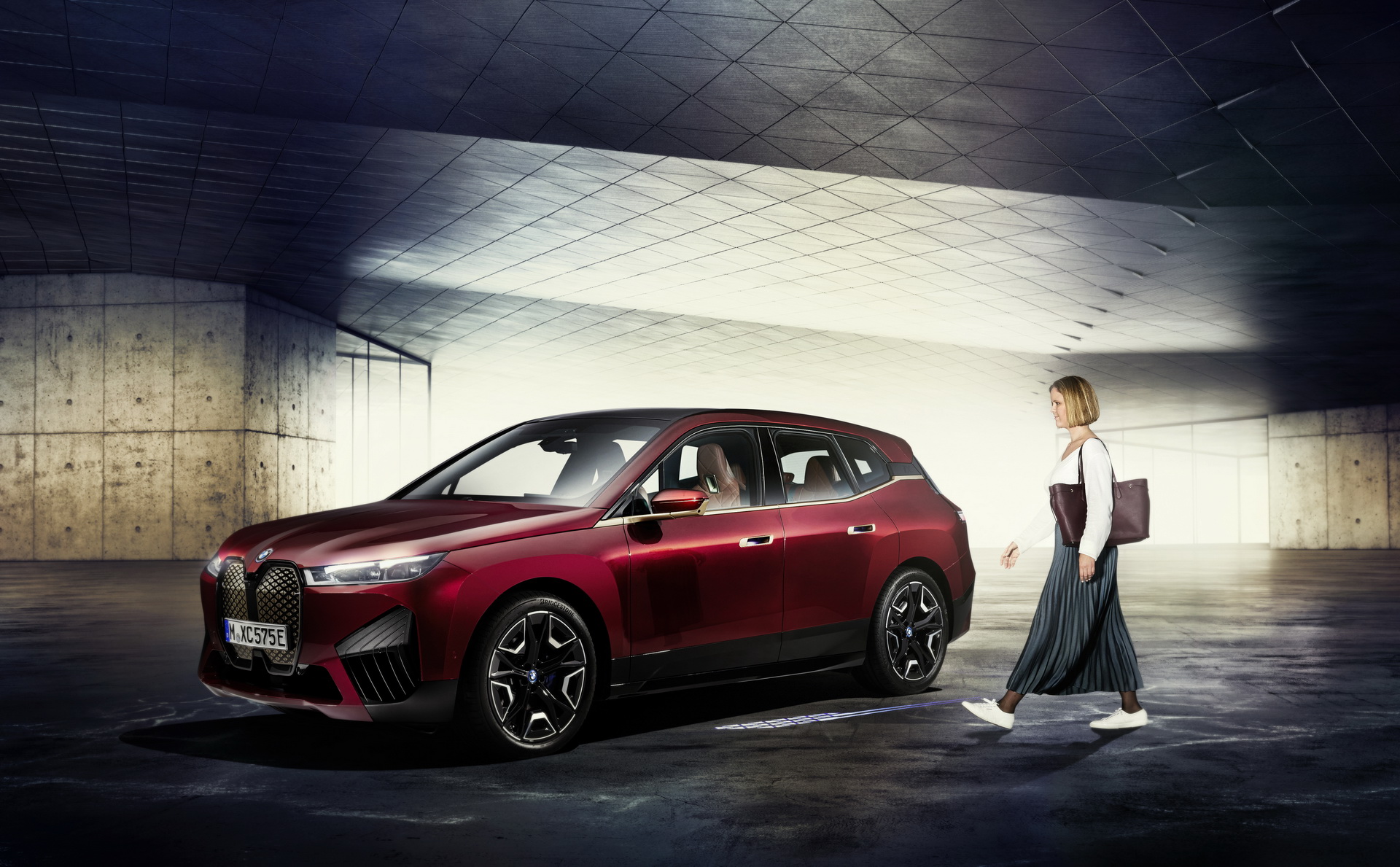