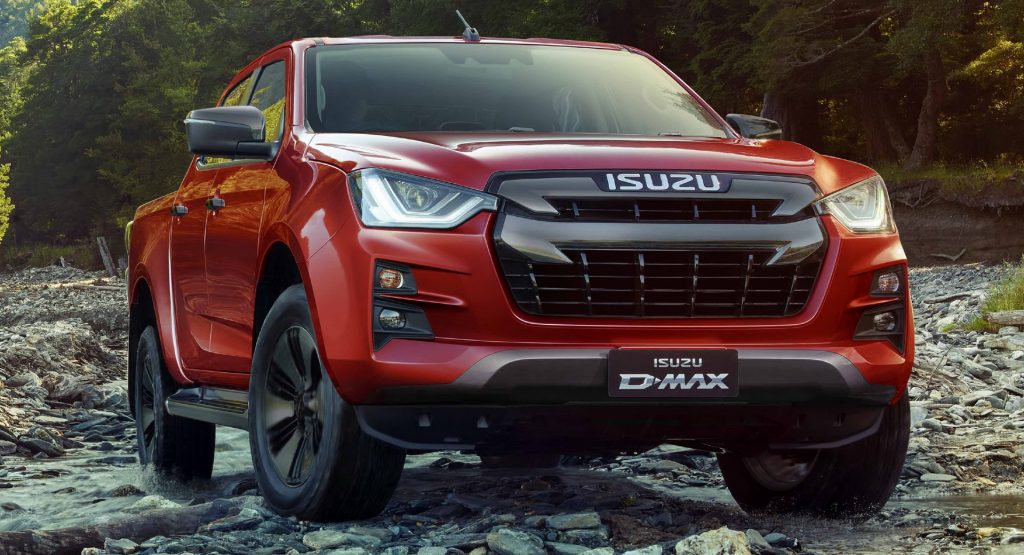 It’s been a while since we first laid eyes on the new Isuzu D-Max, which made its debut back in October 2019 in the South Asia region, but the time for it to reach the UK market is finally near as the first examples will arrive in dealerships across the country this March.

The new Isuzu D-Max features a more modern and aggressive exterior design, with the front end dominated by a huge grille and a sharply defined bumper, in addition to the new Bi-LED lights that will be standard fit on higher-spec models. 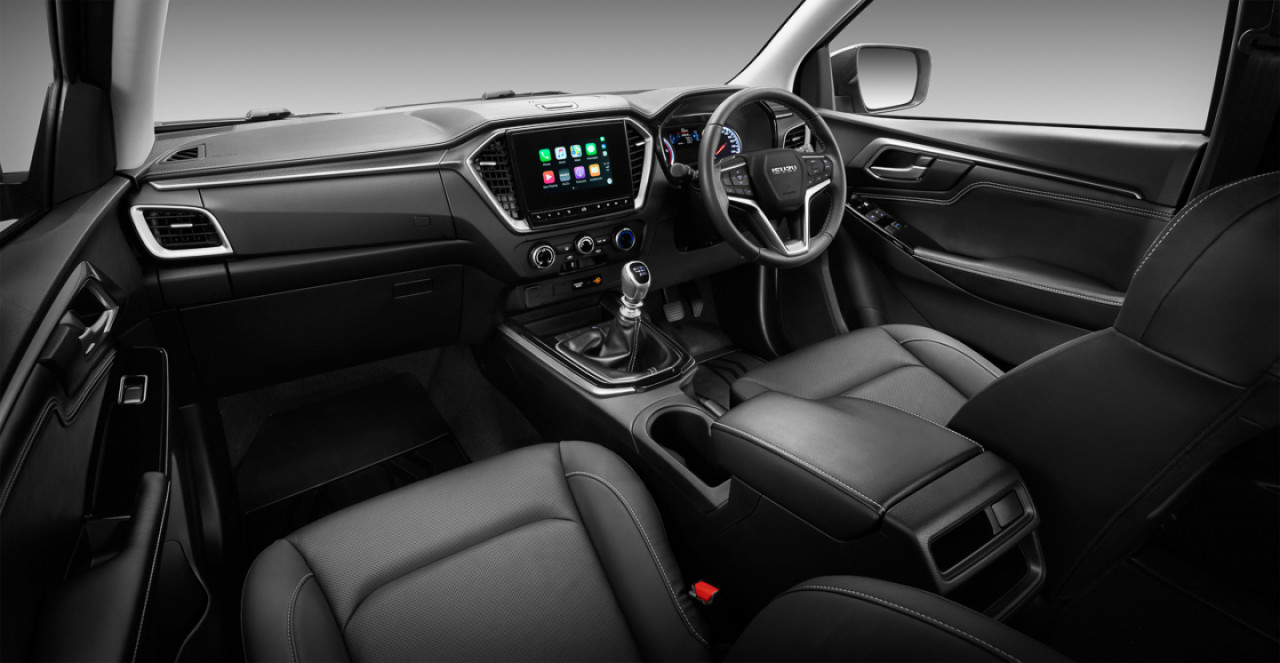 Perhaps the biggest departure from the previous generation model can be found inside, where the new truck is getting an all-new dashboard design with soft-touch materials and a new infotainment system, making the interior of the D-Max more premium than ever.

Under the skin, the new D-Max rides on a strengthened ladder chassis that features larger rails and an extra panel for more extensive underbody protection. This is combined with new front and rear suspension, better sound-proofing, and a new speed-sensitive power steering.

The all-new D-Max will be available in the UK market with a single, Euro 6D-compliant diesel engine producing 162 HP (164 PS) and 265 lb-ft (360 Nm) of torque paired to either a standard six-speed manual or an optional six-speed automatic transmission, with the latter offering 25 percent faster gear changes compared to the previous model. Moreover, models fitted with four-wheel-drive are getting a shift-on-the-fly 4WD system, as well as a rear diff-lock on the All-Purpose and Adventure grades.

The new Isuzu D-Max will be available in four trim levels and three cab types – single, extended, and double cab. Standard equipment includes Autonomous Emergency Braking, Traffic Sign Recognition, Intelligent Speed Limiter, and Lane Departure Warning & Prevention, while the new D-Max will also be the only pickup truck in the UK to feature a rear radar as standard on all double cab models.