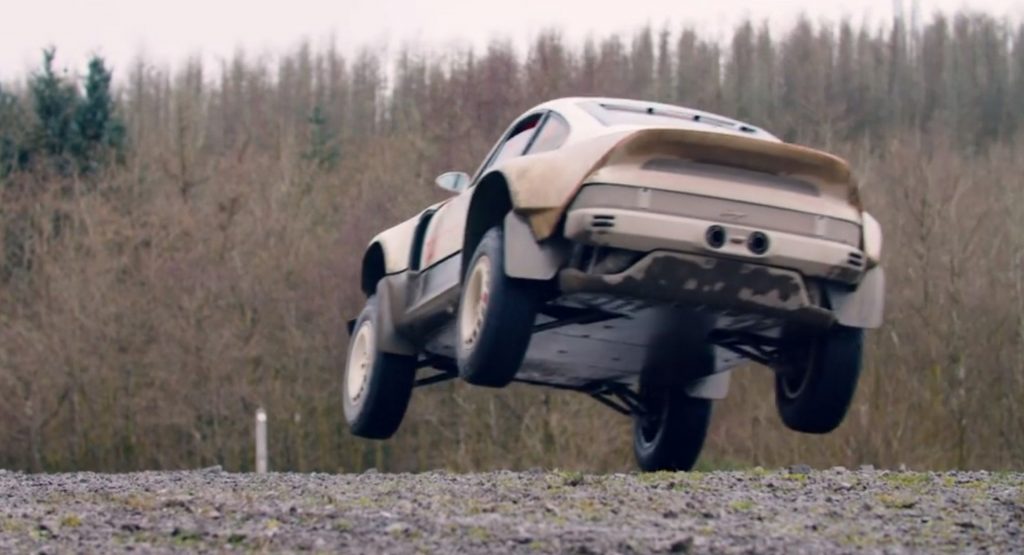 Singer through its partner and Porsche rally specialist Richard Tuthill, has finally released footage of the All-Terrain Competition Study, or 911 ACS, on the move. And it’s glorious.

The video shows the off-road Singer attacking a rally stage, pirouetting around a windmill, and blasting down a beach before allowing its driver a little sit down just in time for the sunset.

Honestly, it’s the best this beautiful car has ever looked. The ACS, revealed earlier this year, makes 450 hp form a 3.6L flat six that sends its power to all four wheels, as you’d expect.

Singer says there are only two being made, but that it’s only really limited by demand. If you want one, they’ll make it for you. And it makes sense that you might want one.

Not just because it looks rad, or a bit like a Safari 911, but also because Porsche and rallying deeply linked. In fact, the 911’s very first motorsports competition was at the 1965 Monte Carlo Rally. It finished fifth overall with Herbert Linge and Peter Falk and as long as I don’t look any deeper into that story I can convince myself that Columbo raced in Monte Carlo. 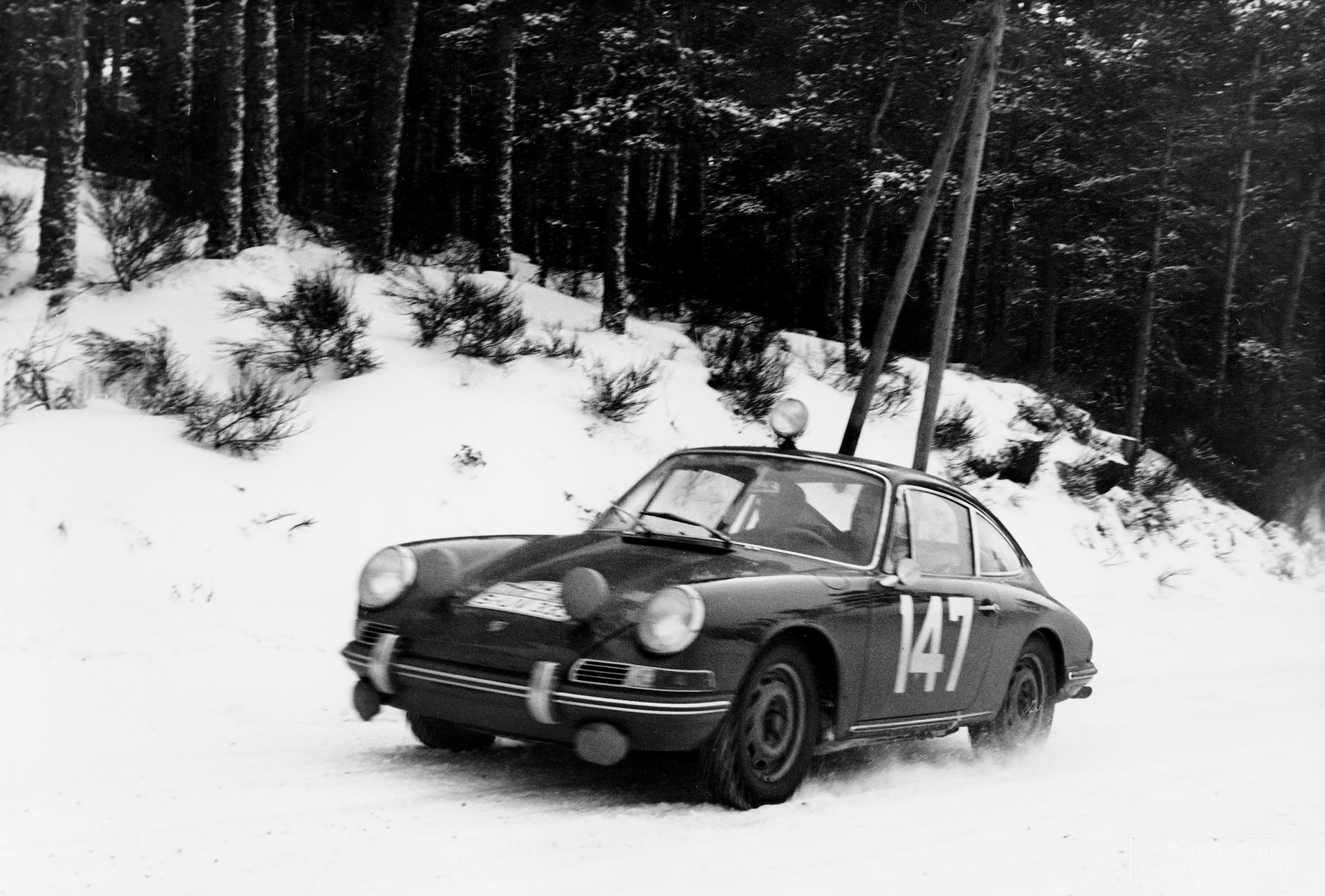 By 1967, a factory-backed runner won the European Rally Championship thanks to Vic Elford’s efforts at the wheel.

It was money and status that drew Porsches away from rallying and onto circuits. Privateers continued to rally them, though. You can understand why the 911 might be a natural fit for rallying, especially in the days before AWD. With all the weight over the driven wheels, it has all of the advantages of FWD with out the understeer.

Even if you wanted an 911 ACS, you can’t have one as it was commissioned for an unnamed client who ordered two versions, a white car adapted for “high-speed desert rallying” and a red one for tarmac racing.