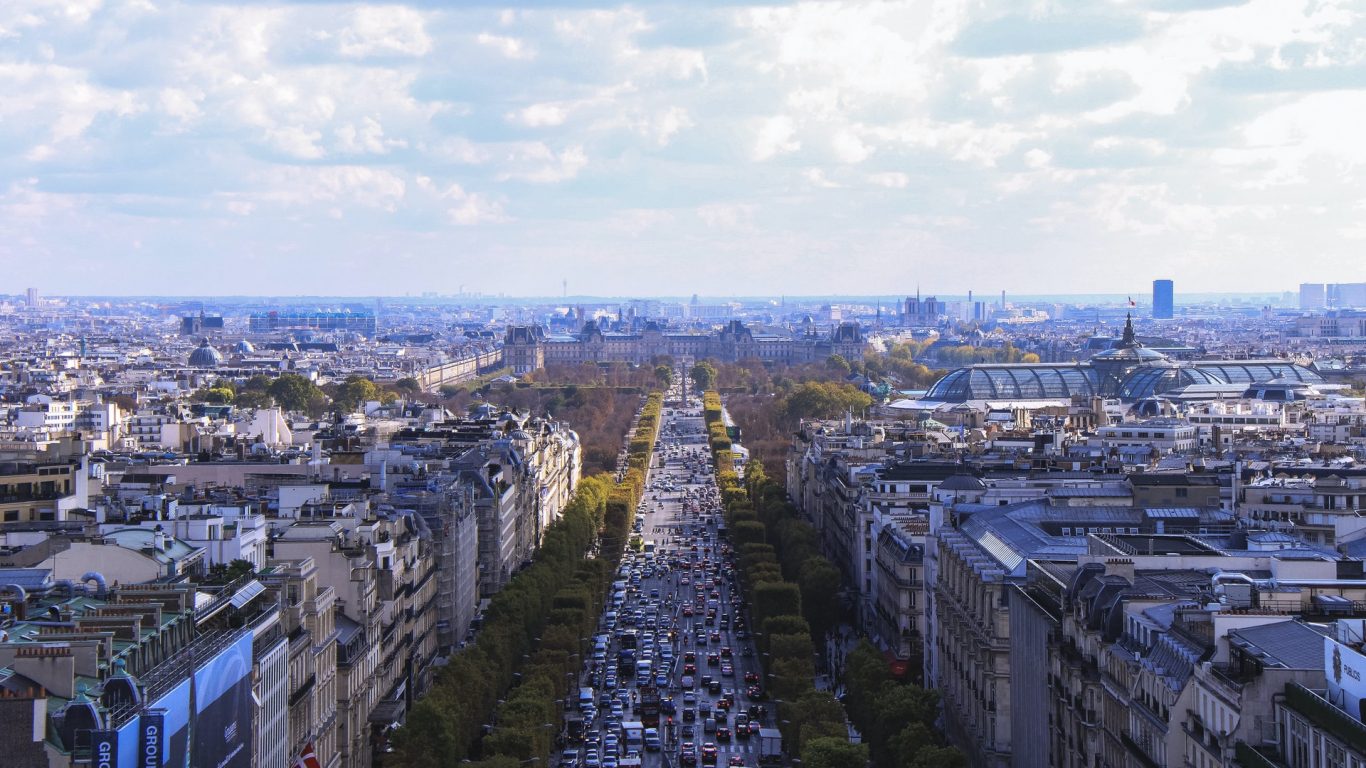 The world’s most beautiful avenue, as the French call the Champs-Élysées, is slated for a clean, green makeover. Vehicular traffic will be reduced by half, greenery amplified and sidewalks widened. The plans are part of a major renovation for Paris, in preparation for being the host city for the 2024 Summer Olympics.

The Champs-Élysées connects the Arc de Triomphe with the Place de la Concorde, which is also being redesigned. Named for the Elysian Fields, and once popular with Parisians for strolls and picnics, the avenue’s charms have dimmed for locals over the last couple of decades, as tourists contribute to most of the footfall to the upscale restaurants and boutiques that now populate its stretch.

The multi-million dollar restoration of the 2km-long avenue is conceived by French architectural firm PCA-Stream. Anne Hildago, the mayor of Paris, said the avenue will be transformed into “an extraordinary garden”, an announcement that has been welcomed by the Champs-Élysées Committee that has been campaigning for the last three years for its revitalisation.