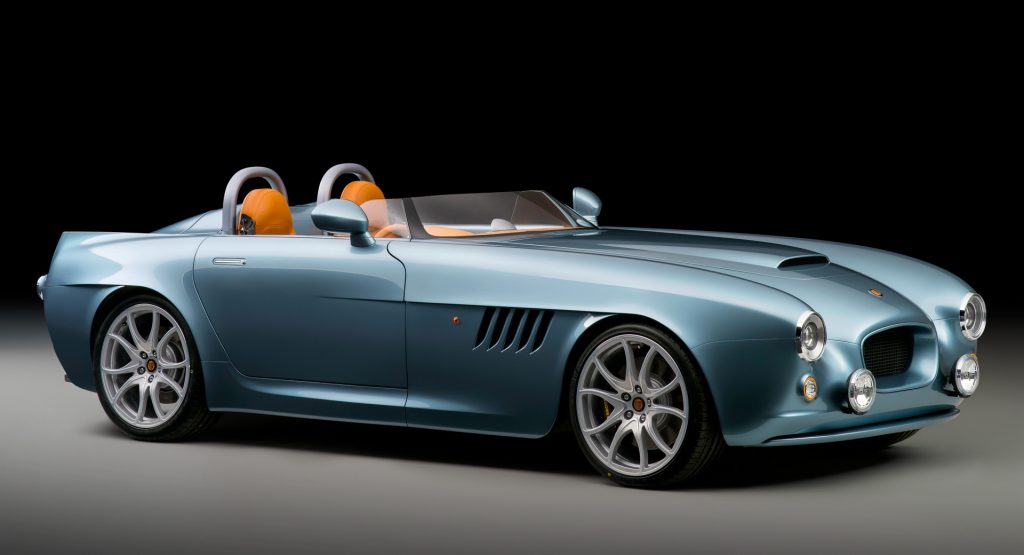 After its liquidation last year, Bristol Cars will reportedly be revived by one Jason Wharton, a British entrepreneur and Bristol enthusiast.

His goal is to restart manufacturing as soon as possible, while also building an “atelier-style” division around the new business in order to sell, restore and service any and all Bristol models. The first order of business is to launch “remastered” versions of the Fighter and 411 sometime in 2022.

Afterwards, the plan is to unveil an all-new model, possibly called the Buccaneer, around 2025.

“Our all-new car will be a four-seater very much in the traditional Bristol mould, but it will make extensive use of modern technology and materials,” said Wharton, who recently purchased the intellectual property rights necessary to begin making new versions of existing designs.

According to Autocar, the remastered Fighter and 411 models will each be hand-built in batches of eight. They will also be re-engineered where needed, which will result in the 411’s live rear axle to make way for an independent rear suspension.

Even though the original Fighter had an 8.0-liter V10 engine, both of these remastered cars will be powered by Chrysler’s 6.4-liter Hemi V8, mated to an eight-speed automatic transmission – prototypes are expected on the road by the end of this year. As for the new Buccaneer, it will also likely come with some type of Chrysler powertrain.

Wharton also said that the latest 411 will be called the Series 8, in order to reflect the extent of how modern it is compared to its predecessor.